Blessed with stunning looks, effervescent smile and oodles of acting talent, Hansika Motwani has undoubtedly been one of the most sought after actress in Tamil and Telugu cinema. Having created a huge fan following for her thanks to her films, Hansika has done quite a few interesting projects. She has worked with big names in the South film industry like Allu Arjun, Vijay, Dhanush and so on.

As she celebrates her 27th birthday today, we trace Hansika’s journey from childhood to stardom through pics: 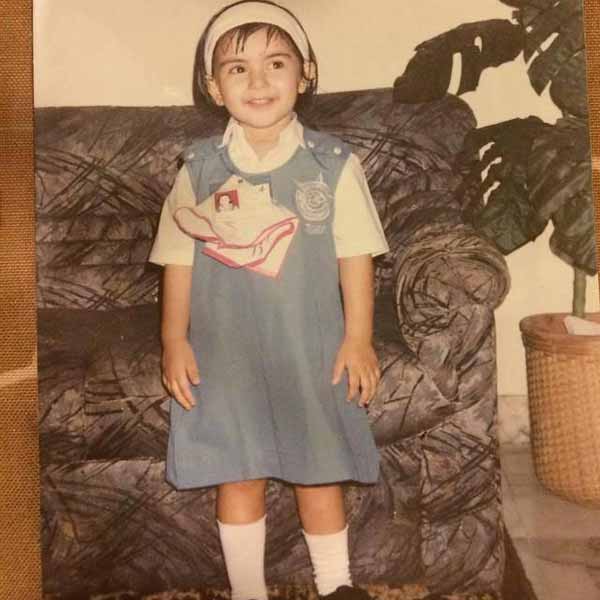 This little kid in school uniform is none other than Hansika herself. Doesn’t she look super cute? 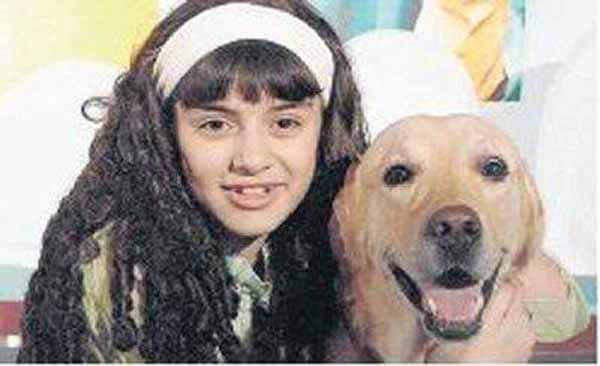 Little Hansika with curly locks snuggling with an adorable looking dog… there is a lot to like about this pic! 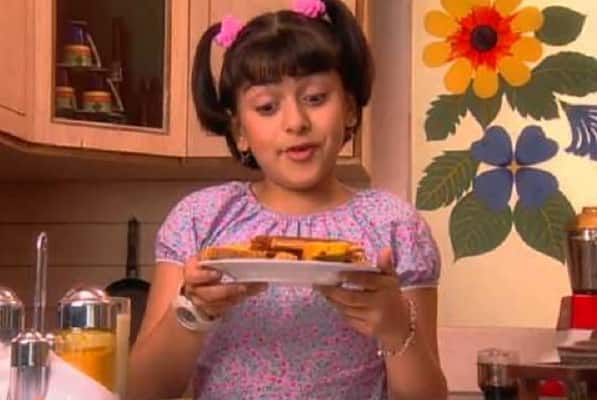 Hansika started off her acting career with daily soap in Star Plus called  Des Mein Nikla Hoga Chand. Later she went on to star in a handful of other TV shows like Shaka Laka Boom Boom, Son Pari and Kyunki Saas Bhi Kabhi Bahu Thi. 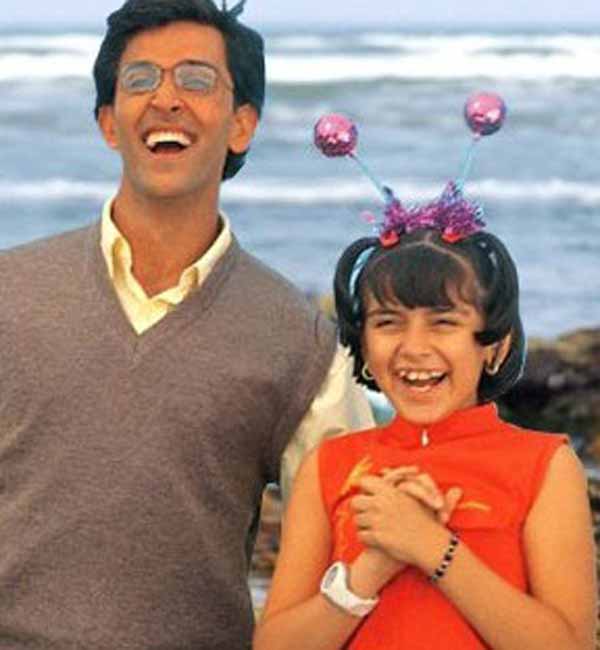 Later, she got a big break into films with Hrithik Roshan and Preity Zinta starrer Koi… Mil Gaya in which she played a child artist. 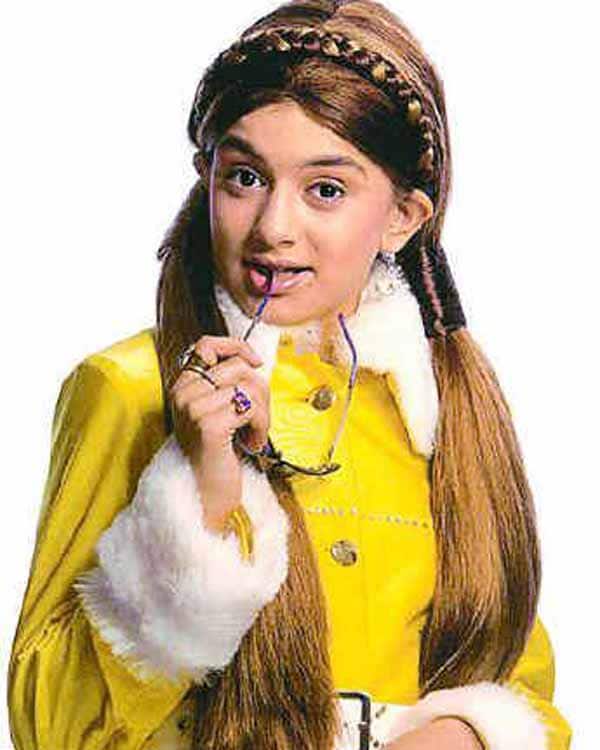 One of those rare pictures where you could see Hansika Motwani transforming slowly from a child to a young teenager. 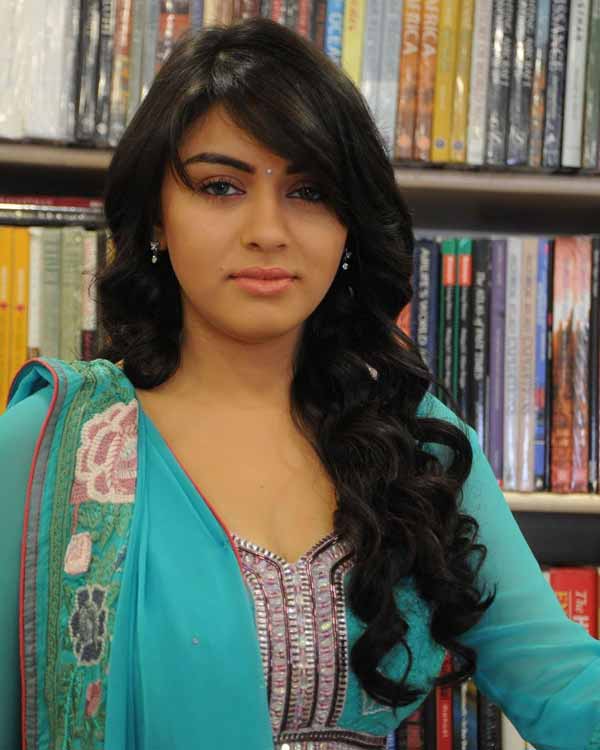 A rare, natural picture of Hansika Motwani in her adolescence. 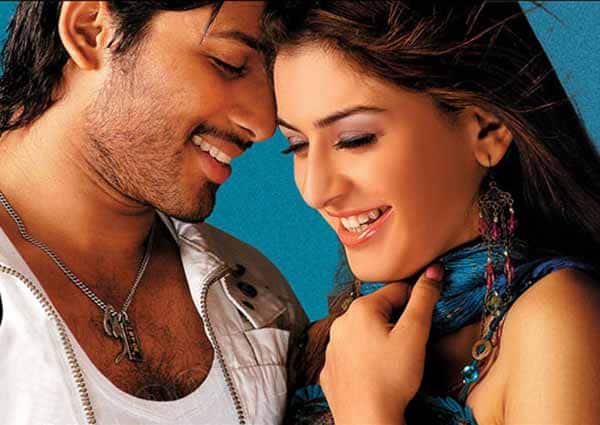 In 2007, Hansika entered into films as heroine with Telugu flick Desamuduru opposite Allu Arjun. 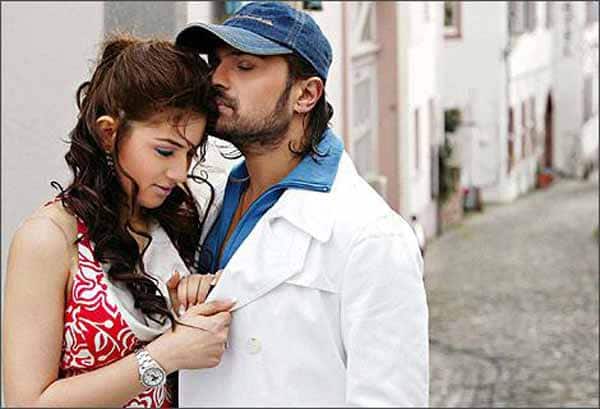 In the same year, she made a smashing Bollywood debut with Himesh Reshamiya’s Aap Ka Suroor. 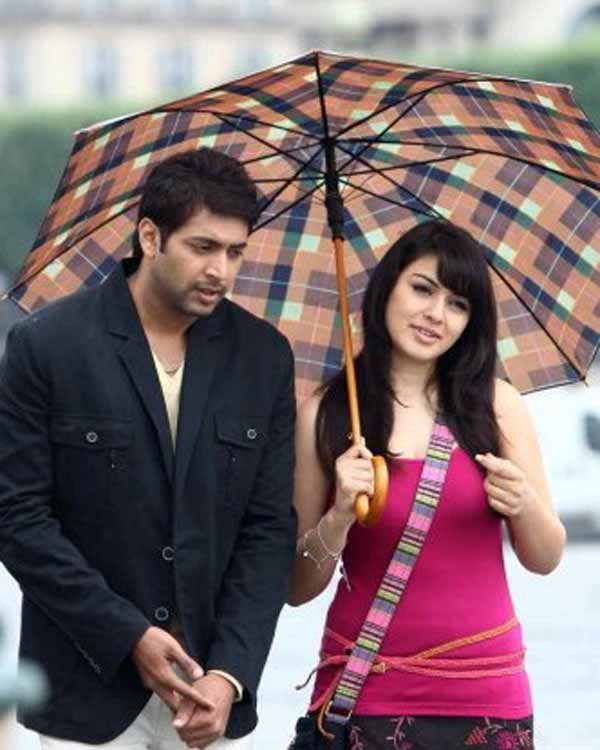 After finding her foot in South film industry, she forayed into Tamil and Telugu cinema delivering several hits. The above picture is from her 2011 flick, Engeyum Kadhal opposite Jayam Ravi. 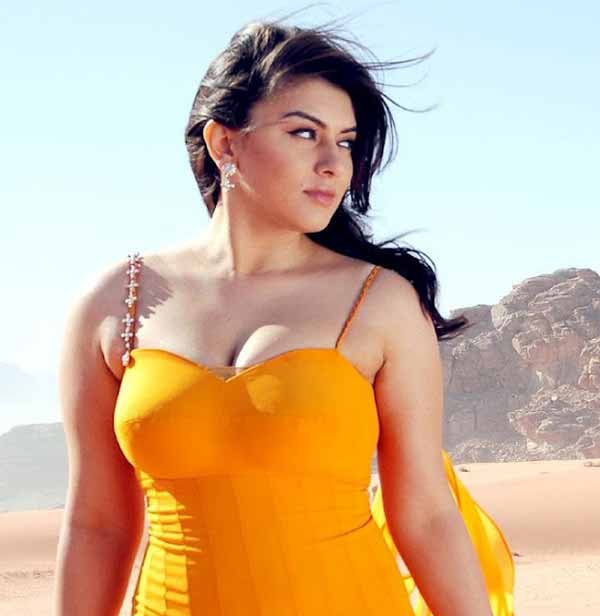 Hansika Motwani’s popularity down South became huge when her film Oru Kal Oru Kannadi became a huge hit. Later, she got chance to work with superstar Vijay and she would again share screen with Vijay in Puli. 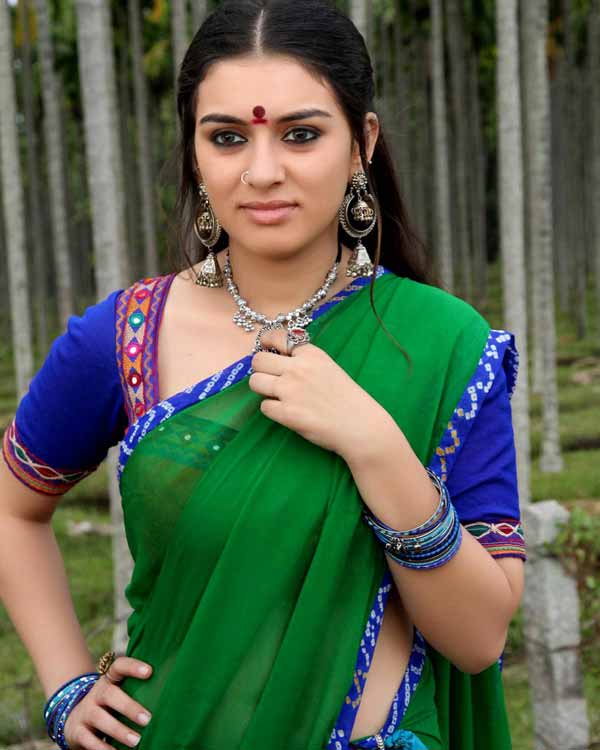 Hansika Motwani surprised fans with her rustic rural avatar in Aranmanai. Her role was appreciated by fans and critics. She even won SIIMA Award for Best Actress for her performance in Aranmanai. 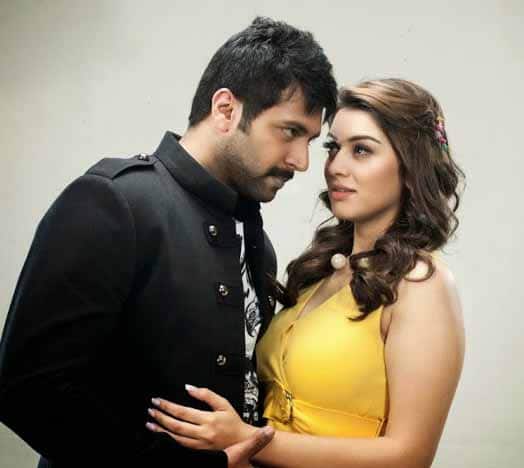 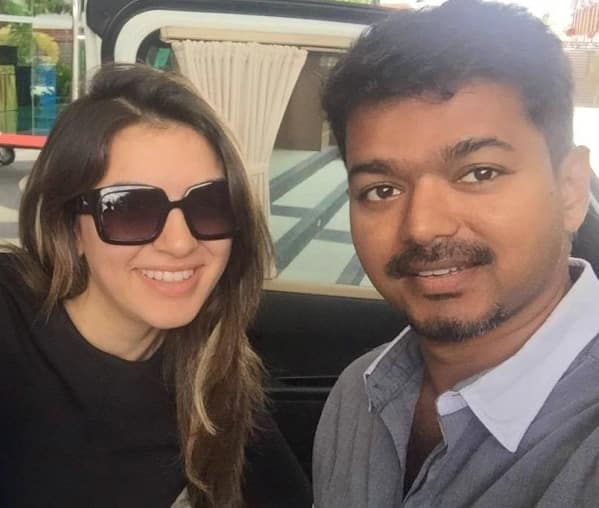 Her upcoming films will surely take her to dizzying heights of stardom.

EVMs cannot be tampered with: CEC

Running in the time of apps

50 Cent Calls Out Steve Madden For Shading Nicki Minaj In Cardi B Feud : You’re ‘A Liar’