The Gujarat government said on Sunday that it will implement the 10 per cent reservations in government jobs and higher education for the economically backward sections in the general category from January 14. 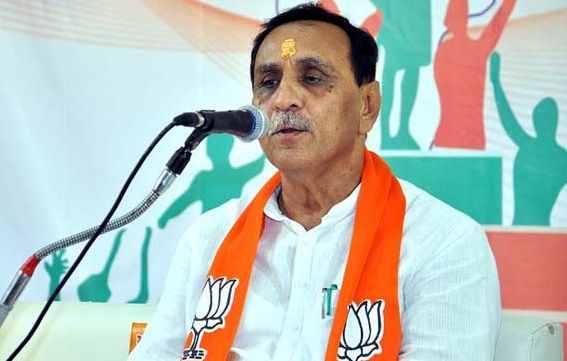 The Constitutional amendment to provide the 10 per cent quota received assent of President Ram Nath Kovind on Saturday.

“The economically weaker sections from the general category will get 10 per cent reservation in admissions to higher education and government jobs starting Uttarayan on January 14,’ the state government said in a release.

The new quota will also be implemented in admissions and jobs which were advertised before January 14 but for which the actual process has not started, it said.

In such cases, fresh announcement about the admission process or jobs will have to be made, it added.

However, if the recruitment or admission process — tests or interviews — has started before January 14, the 10 per cent quota would not apply, the release added.

“The government has said it will implement the provision from January 14, which is Uttarayan holiday. The chief minister should explain the logic behind this announcement and the process to implement it,” he said.

The Bharatiya Janata Party government should also explain the status of a stay granted by the Supreme Court on the similar 10 per cent reservation for EWS category in Gujarat that was introduced when Anandiben Patel was chief minister, Chavda added.

The “hurriedly made announcement” will create confusion among the candidates, he claimed.

Yogi Adityanath hits out at Congress over Ram temple issue

Oil firms stocks suffer after Centre’s excise cut, tank up to 12 per cent