Usha Padhee, a joint secretary at the civil aviation ministry, said the special UDAN 4.1 bidding round invites bids for priority routes which have not been covered under UDAN so far. 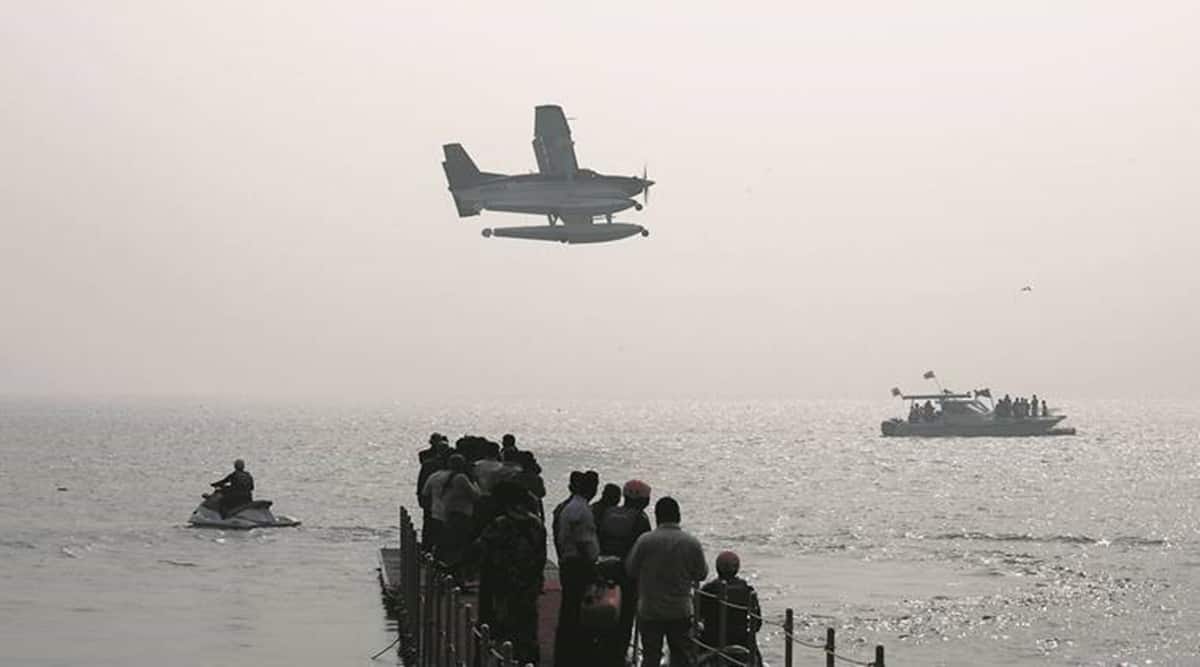 The civil aviation ministry has invited bids for around 392 routes under the regional air connectivity scheme as part of continuing efforts to improve domestic connectivity as well as make flying more affordable.

Under the Ude Desh ka Aam Nagrik (UDAN), which will complete four years this year, as many as 325 routes and 56 airports have been operationalised till now. These include five heliports and two water aerodromes.

On the commencement of the Union government’s ‘Azadi Ka Amrit Mahotsav ([email protected])’, around 392 routes have been proposed under UDAN 4.1 bidding process, the ministry said in a release on Sunday.

“The UDAN 4.1 round is focused on connecting smaller airports, along with special helicopter and seaplane routes. In addition to these, some new routes have been proposed under the Sagaramala Seaplane Services in consultation with the Ministry of Ports, Shipping, and Waterways,” the release said.

The latest bidding process is expected to be completed in six weeks.

According to the ministry, some operational flexibilities will be extended to airlines under the UDAN 4.1 to ensure suitable operation models to connect smaller cities/ airstrips.

Also, operations under NSOP (Non-Scheduled Operator’s Permit) will be allowed for seaplanes, fixed-wing aircraft and helicopters under the latest round.

Usha Padhee, a joint secretary at the civil aviation ministry, said the special UDAN 4.1 bidding round invites bids for priority routes which have not been covered under UDAN so far.

“This bidding round also includes routes specially requested by the state governments/ UT administrations and earlier cancelled/ terminated routes. We have observed great demand on many Tier-2 & Tier-3 UDAN routes…,” she said.

MPs call for concrete steps to deal with COVID-19