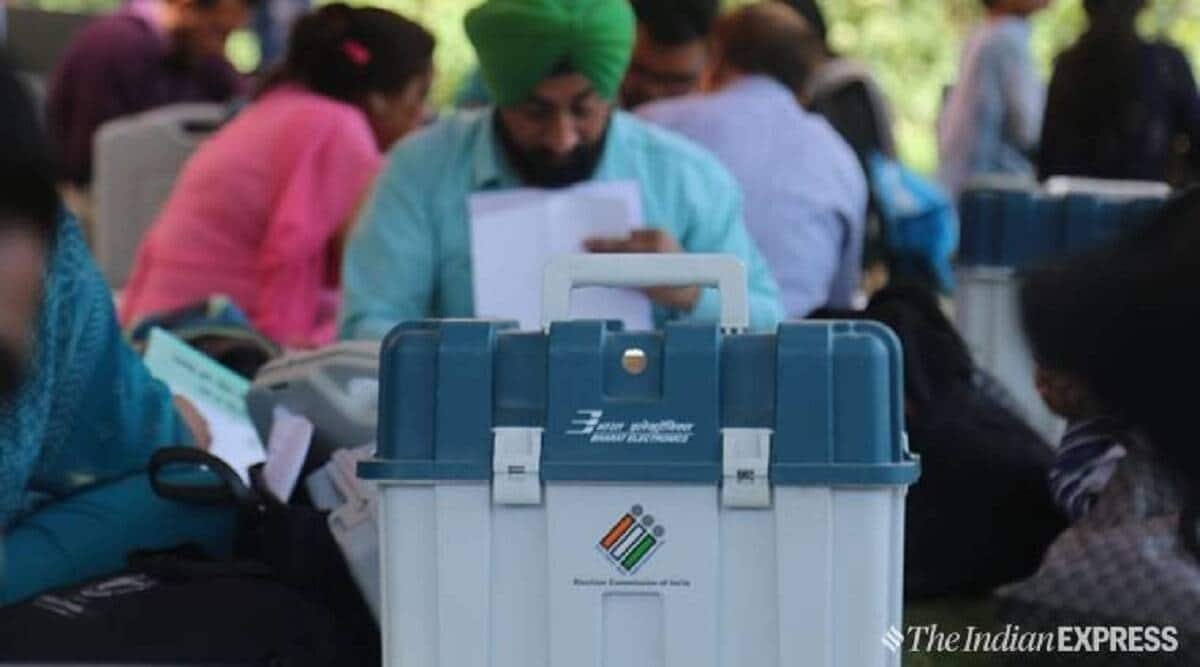 After Jyotiraditya Scindia and his supporters joined the BJP, three other Congress MLAs broke ranks and joined the saffron party in the state.

In the 2018 Assembly elections, the Congress won 114 seats, two short of the majority in the 230-member House. The BJP won 109. But Congress succeeded in forming the government with the support of four Independents, two BSP MLAs, and one SP MLA. After Scindia took away 22 MLAs and three others followed suit, the Congress’s strength was reduced to 88

Another student tests positive for COVID-19 in Pudukottai district

93 DPCs for paddy to be opened: Collector