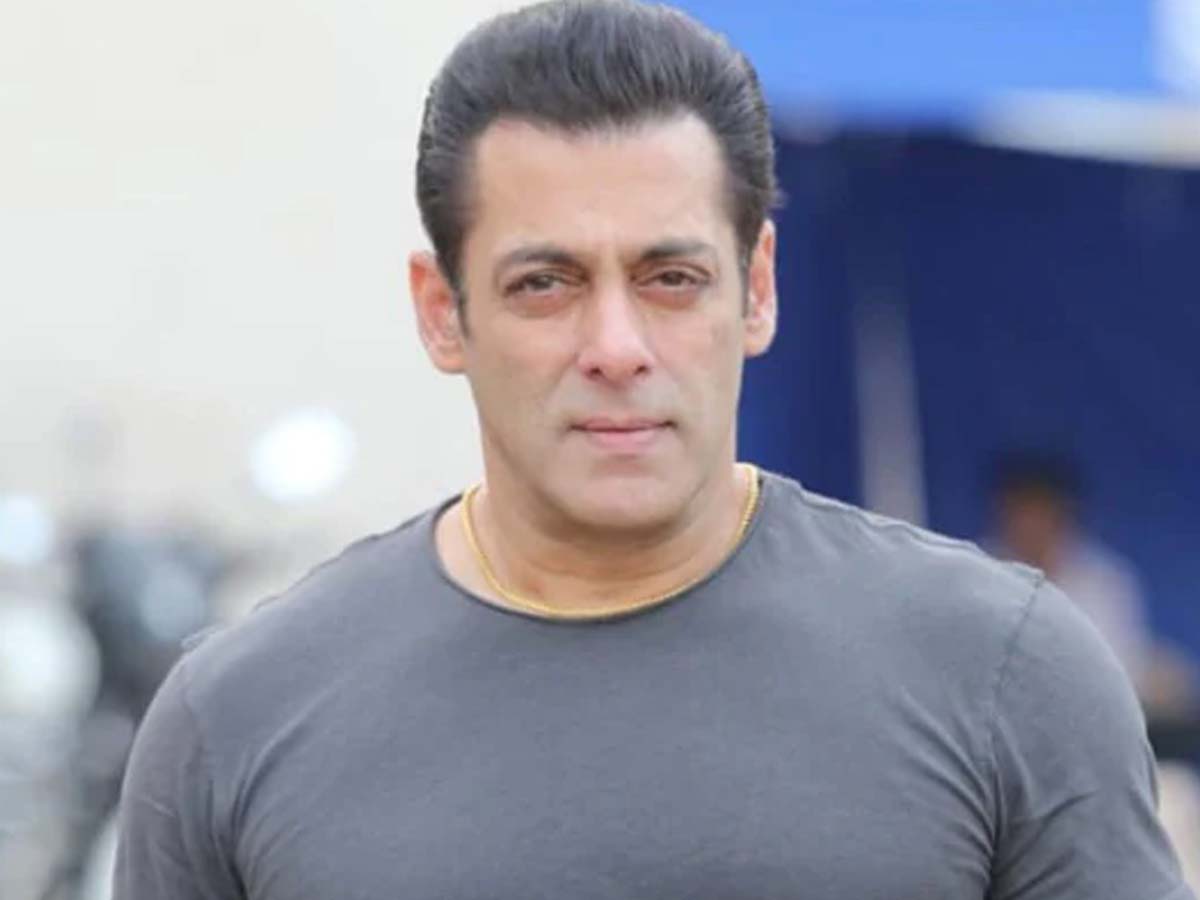 We have already reported that Bollywood actor Salman Khan is playing an important role in  Megastar Chiranjeevi starrer upcoming much hyped movie Godfather.  According to the latest report, Salman Khan came to the Mumbai Police headquarters yesterday and met with top cop Vivek Phansalkar for a gun licence.  Salman Khan wants to own a gun to protect himself and his family members.

Godfather actor’ visit to the police headquarters was for physical verification before the licensing authority.

The sources say that Salman Khan has submitted a written application to the Mumbai Police to seek a weapon license for his protection amid alleged death threats.

It is known that Salman Khan and his dad Salim Khan had received a threat letter in the month of June just days after Sidhu Moose Wala was shot dead by members of gangster Lawrence Bishnoi, who had threatened Radhe actor in 2018 too. Lawrence Bishnoi, who had been serving time in Tihar Jail, is in Punjab Police custody in connection with the investigation into the murder of Punjabi Singer Sidhu Moose Wala.

On 10th July,  Delhi Police special cell stated that gangster Bishnoi has warned that his community and he will never forgive  actor Salman Khan  for killing a blackbuck during the shooting of Hindi movie Hum Saath Saath Hain in Jodhpur.

Sitharaman vows that every number in Budget is authentic

COVID-19: Yet another Pune police ASI succumbs to virus as cases mount in district