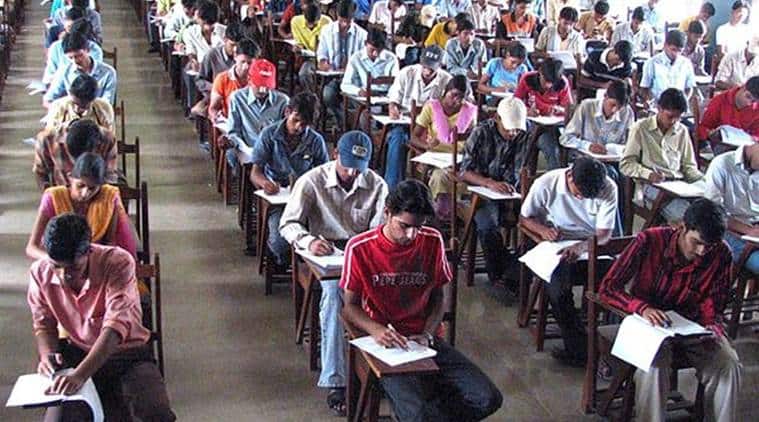 With the completion of the hiring process, over one lakh vacant posts in various departments for years will be filled. Going by the current status of the various recruitment examinations, the Indian Railways may take over a year more to complete the entire recruitment process.

The qualified candidates will be appointed for 64,371 posts with 27,795 for the posts of Assistant Loco Pilot and 36,576 technician posts. The selected candidates will get a remuneration of Rs 19,100 per month.

With the result of the Physical Endurance Test (PET) has been declared, the largest recruitment process for around 1.89 crore candidates had been completed. The regional recruitment boards have started the process of appointing 62,907 vacant pots of Level

The selected candidates will get a remuneration of 7th CPC pay matrix with initial pay of Rs 18,000 per month.

The board will soon intimidate the candidates about their application status over e-mail and SMS. The candidates have to appear for the computer-based tests (CBTs) followed by a fitness test. The candidates will get a pay scale on the basis of the 7th CPC pay matrix.

The recruitment examinations for selection to 13,464 junior engineer posts have been conducted. A total of 2,02,616 candidates were selected to appear for the RRB JE CBT 2 for 13,538 posts at the designation of (JE), JE IT, depot material superintendent (DMS) and chemical and metallurgical assistant (CMA).

The answer key has been released, and the results are awaited.

The scrutinising of the application is still going on, and according to an official, the delay is due to the Junior Engineer, ALP Technician, other recruitment examinations conducted by the board.

The recruitment examinations will be conducted in three phases, computer-based tests (CBT 1), (CBT 2), followed by an interview. The normalised score of the first stage CBT will be used for shortlisting candidates for second stage CBT, based on their merit.

To be finally selected, the candidates will have to clear a typing test (TST), and document verification after CBT 1 and 2. A total of 35,277 vacancies are on offer of which 10,628 are for level 12th pass while a total of 24,649 are for graduate degree holders.

The Railways Recruitment Board (RRB) released the schedule for document verification for those who have cleared the computer-based test for the paramedical, nursing staff recruitment. The admit card containing venue and time details has been sent to candidates registered email ids and phone numbers via email and SMS.

The list of candidates who have been shortlisted for document verification and cut-off marks for each post will be published on the official websites.

There is no confirmation for the examination dates and admit card for the Railway Recruitment Board (RRB) ministerial and isolated posts. As per the official notification released earlier, the recruitment examination was scheduled to be conducted from June to July.

As per the syllabus, the general portion of the recruitment exam will consist of 50 questions and the language part will have 30 questions from Hindi and 20 from English. While the entire exam will be translated in both languages, the Hindi/ English portion will have to be answered in the said language only. The difficulty level of the exam, as per the RRB, will be of class 12 standard.

To be considered pass in the exam, candidates will have to match the minimum cut-off. For the unreserved category, the cut-off is 40 per cent and for OBC and SC category candidates it is 30 per cent while for those belonging to ST category the cut-off is 25 per cent. There is also a relaxation of 2 per cent for PwD candidates.

After the completion of the recruitment process for the posts of constable, ancillary, and Sub-Inspector (SI), the candidates are now being appointed for the various posts.

The selected candidates for the ancillary posts will get a monthly salary of Rs 35,400 with additional allowances per month.

For the posts of Constable, the selected candidates will be in the 7th CPC pay Matrix and will get an initial pay of Rs 21,700 plus other allowances admissible at that time.

For all latest Govt Jobs 2019, Railway Jobs, Bank Jobs, and SSC Jobs Notification log on to IndianExpress.com. We bring you fastest and relevant notifications on Bank, Railways and Govt Jobs. Stay Connected.

Mercury dips in north India: These are the 10 coldest cities in plains