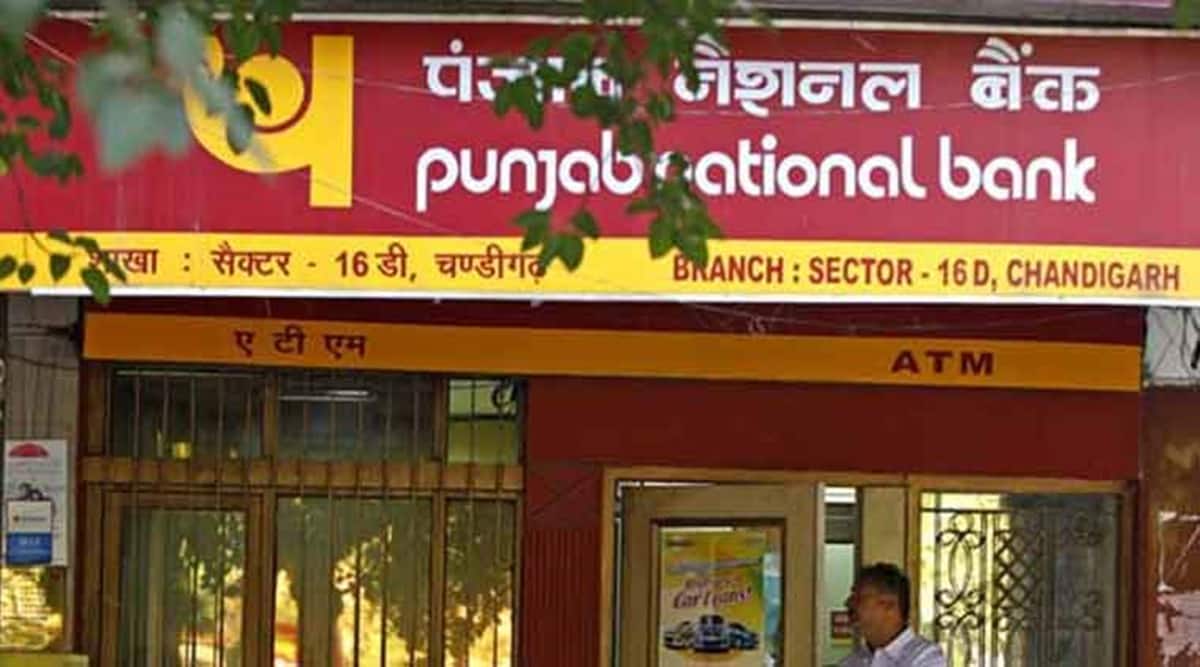 A special court on Thursday issued summons to retired deputy manager of Punjab National Bank (PNB), Gokulnath Shetty and his wife, in a disproportionate assets case, observing that there was prima facie evidence to show they had amassed a large number of properties, nearly 600 per cent disproportionate to their known sources of income, as claimed by the CBI.

The Anti-Corruption Bureau recently filed a chargesheet against Shetty and his wife, Ashalatha, in a separate case under the Prevention of Corruption Act. The CBI claims that both Shetty and his wife were public servants and while their total assets from known sources of income were valued at Rs 72.50 lakh, the assets found in their possession were to the tune of Rs 4.28 crore.

The CBI said that the two amassed a large number of movable and immovable properties between 2011 and 2017 in their name as well as in the name of their family members. The percentage of disproportionate assets calculated by the CBI are at 590.83 per cent to their known sources of income. The CBI in July last year also received sanction to prosecute both the accused under the Act.

“…keeping in view the contention in the chargesheet and the evidence so produced along with it, a prima facie case appears to have been made out against accused to proceed further for the offences alleged against them,” the court said, issuing summons to the two, directing them to be appear before the court next month.

Shetty is facing separate cases by the CBI as well as the Enforcement Directorate alleging money laundering and has been in jail since 2018.

One people, many countries

Karimnagar’s IT Tower ready for inauguration

PM Modi’s jibe at Rahul in Lok Sabha: ‘No earthquake for five years despite claims’