Deshmukh said he had asked Chief Minister Uddhav Thackeray to initiate an inquiry into the allegations made against him by former Mumbai Police Commissioner Param Bir Singh. 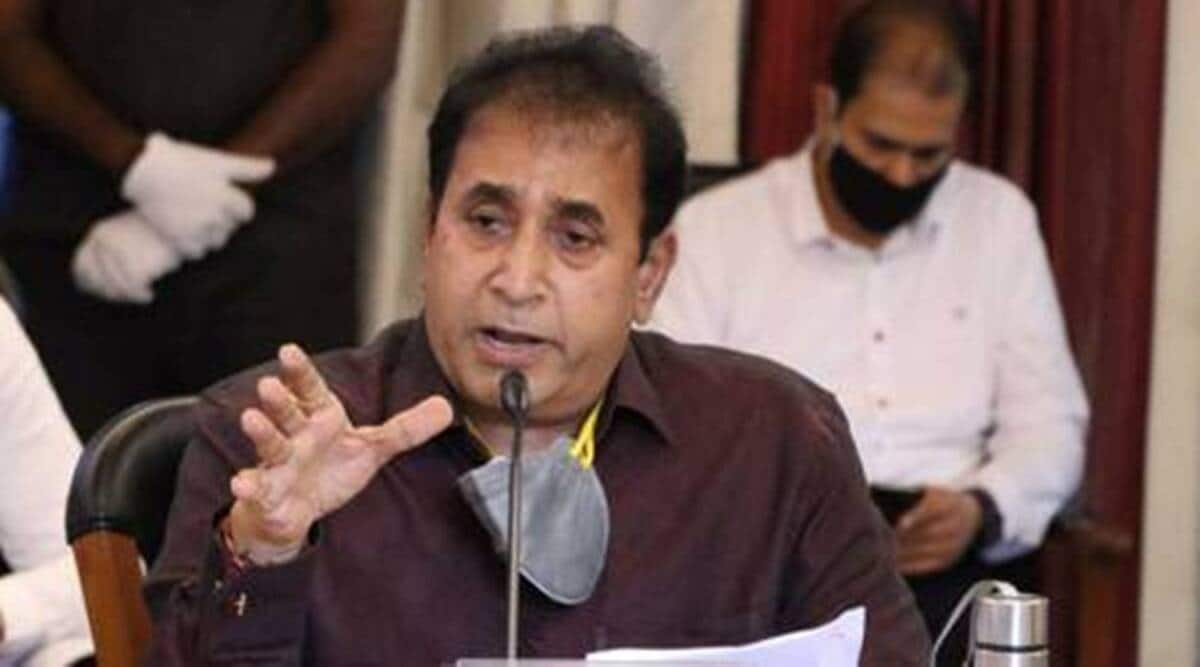 Maharashtra Home Minister Anil Deshmukh on Sunday said a retired judge of the high court will conduct a probe into the allegations of corruption levelled against him by former Mumbai police chief Param Bir Singh.

The truth will come out after a probe into the matter, Deshmukh told reporters at the Nagpur airport.

On March 20, Singh, in a letter to Chief Minister Uddhav Thackeray, created a flutter in Maharashtra’s political circles by claiming that Deshmukh wanted police officers to collect Rs 100 crore monthly from bars and hotels.

Deshmukh had then trashed the allegations against him. Under fire over handling of the bomb scare outside industrialist Mukesh Ambani’s house in Mumbai, the state government on March 17 transferred Singh from the post of city police commissioner to the low-key home guard department.

Deshmukh on Sunday said he had asked Chief Minister Thackeray to initiate an inquiry into the allegations made against him by Param Bir Singh.

“The chief minister and the state government have decided that a retired judge of high court will conduct a probe into the allegations against me. Whatever is the truth will come out,” he said.

Deshmukh was replying to a query on Shiv Sena MP Sanjay Raut’s claim that he was made the state home minister accidentally.

In his weekly column Rokhthok in the party mouthpiece ‘Saamana’, Raut on Sunday called Deshmukh an accidental home minister, claiming he got the post after senior NCP leaders like Jayant Patil and Dilip Walse-Patil refused the responsibility.

Raut also said the Shiv Sena-NCP-Congress government in Maharashtra did not have damage control machinery as was seen after Param Bir Singh claimed that Deshmukh asked cops to collect Rs 100 crore a month.

For once, Sonia didn’t miss an opportunity