Hiran was allegedly in possession of the Mahindra Scorpio which was found outside Ambani’s house in Mumbai on February 25 with gelatin sticks and a threat note. 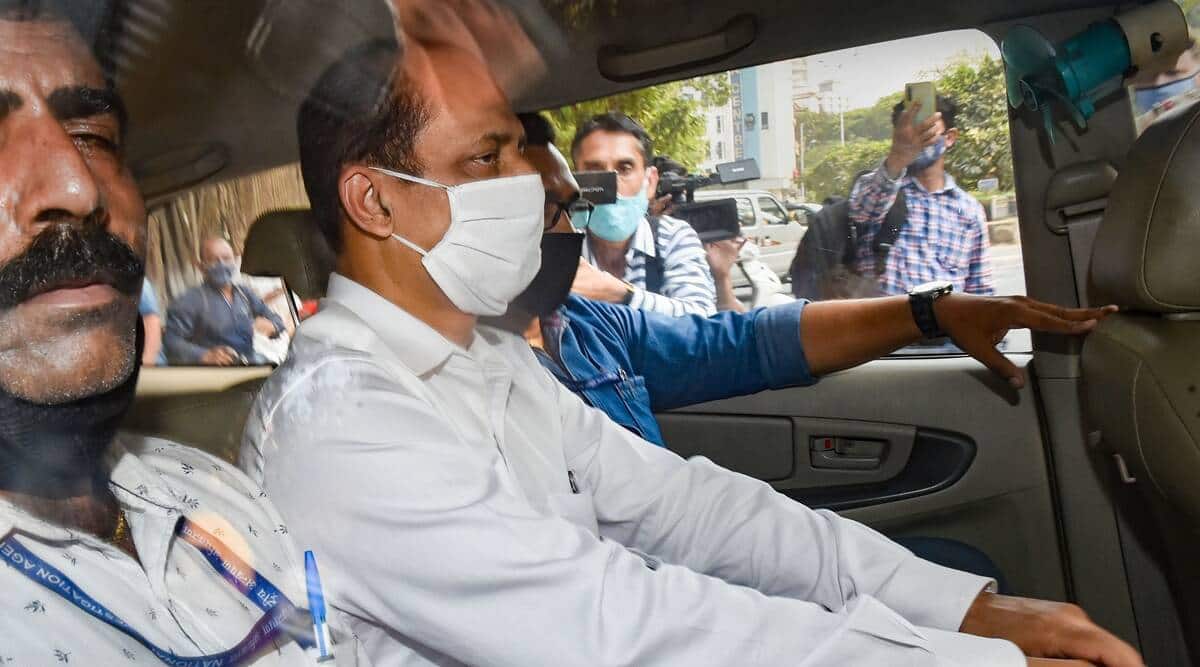 WITH growing evidence linking arrested Mumbai police officer Sachin Waze to the alleged murder of businessman Mansukh Hiran, the National Investigation Agency (NIA) — probing the Mukesh Ambani bomb scare case — is veering towards the conclusion that Hiran could have been killed after Waze “panicked” that the probe was being taken away from him and could be given to the Central agency, sources said.

Though the NIA is yet to get the report of the final forensic analysis done on Hiran’s body, the agency believes that the car decor shop owner was smothered, and not strangled, sources said.

Hiran was allegedly in possession of the Mahindra Scorpio which was found outside Ambani’s house in Mumbai on February 25 with gelatin sticks and a threat note. According to the NIA, Waze had taken the car from Hiran before allegedly planting the explosives and parking the car outside the industrialist’s house.

“Hiran’s viscera report is yet to come. However, based on prima facie evidence, it appears Hiran was smothered. His post-mortem report has not specified the cause of death. There are no ligature marks so strangulation does not appear to be the cause of death. When his body was fished out of Kalwa creek in Thane (on March 5), multiple handkerchiefs were taken out of his mouth,” an officer privy to investigation details said.

Investigations have so far pointed to how, days before the bomb scare incident, Hiran had allegedly handed over the keys of the car to Waze and later gone on to file a vehicle theft case with the police. 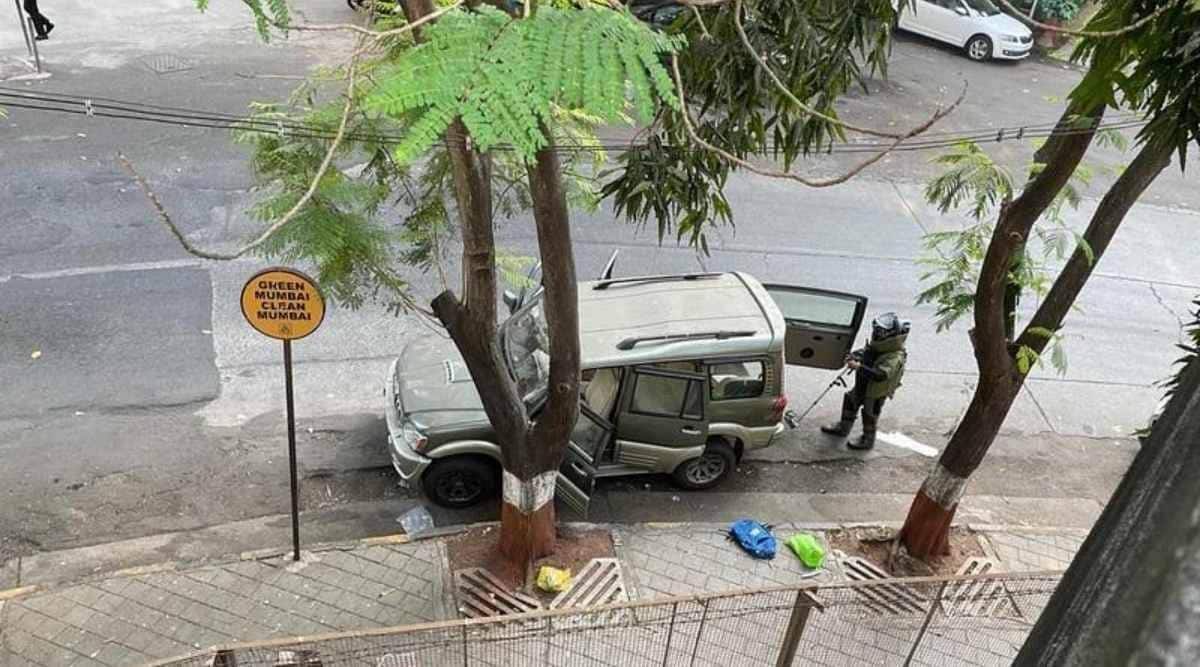 While Waze has continued to deny his involvement in Hiran’s murder, sources said, there is mounting evidence against him.

“There is enough evidence in the form of call data records, location of the people involved and other electronic footprints that link Waze and his associates to the crime. We are also trying to retrieve data from the electronic devices recovered from the bed of Mithi River,” the officer said.

Sources said the agency has found that after the bomb scare incident, Waze was pressuring Hiran to own up to the crime. “The Opposition had begun mounting pressure on the government to transfer the case to NIA. There were also murmurs about the case going to Mumbai ATS. With Hiran not agreeing to own up, Waze panicked. We are now trying to establish whether Waze was himself present at the scene of the crime when Hiran was murdered,” the officer said.

Meanwhile, the NIA is getting a forensic examination done of the Mitsubishi Outlander it recovered from Navi Mumbai on Tuesday. The car is registered in Waze’s name.

The NIA has already seized five vehicles in connection with the case and arrested three people, including Waze.

View from the right: Spiritual, not radical

Pune: Stuck with unsold 5-kg cylinders, LPG dealers look for a way out