At the end of June, the assets under management in the flexi-cap segment stood at Rs 1.76 trillion, the second highest after the large-cap category. 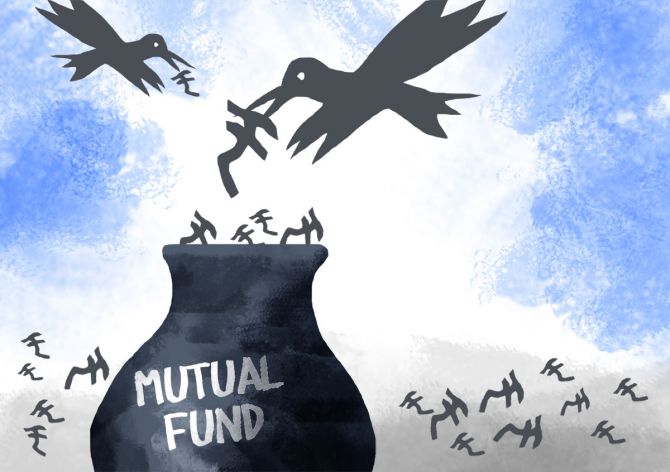 The recently-created flexi-cap fund category is emerging as the hottest segment in the Rs 11-trillion equity mutual funds (MFs) space.

Buoyed by the success of ICICI Prudential Flexicap Fund, other MFs are lining up new fund offerings (NFO) in this segment.

Industry players say the flexi-cap category could emerge as the biggest segment in the equity MF space.

Meanwhile, Nippon India MF on Tuesday announced the launch of Nippon India Flexicap Fund and ITI MF filed an offer document with market regulator Securities and Exchange Board of India (Sebi) for a flexi-cap scheme.

At the end of June, the assets under management (AUM) in the flexi-cap segment stood at Rs 1.76 trillion, the second highest after the large-cap category, which had an AUM of Rs 1.95 trillion.

Flexi-cap schemes are market cap agnostic, giving the fund manager the flexibility to dabble in small-, mid-, large- and micro-caps without any minimum investment threshold.

Given the new scheme launches and underperformance of large-cap stocks, experts say it is only a matter of time before flexi-cap climbs to the top in terms of AUM, say industry watchers.

Multi-cap schemes are mandated to invest at least 25 per cent of the corpus in large-, mid-, and small-cap stocks each.

Given the broad-based rally in the market, flexi-cap funds have clocked encouraging returns and have been able to attract strong inflows.

In the last four months, flexi-cap funds have seen net inflows of around  Rs 3,700 crore.

The assets of the category have also gone up sharply from Rs 75,614 crore in January to Rs 1.76 trillion in June.

In comparison, the Sensex has risen just 41 per cent.

Funds such as BOI AXA Flexicap fund and PGIM India Flexicap fund have provided returns of 74.23 per cent and 69.84 per cent, respectively,  in the last one year.

Advisors are also telling investors to look at the flexi-cap category if they want exposure across market capitalisation.

“We are currently in a dynamic situation and flexi-cap cap fund managers can invest in some promising stocks in the mid- and small-cap segments as mandate here is very broad.”

Nippon India MF says its flexicap fund will look to capitalise on the relative stability of large-caps through reasonable allocations to established leaders along with an optimal mix of the growth opportunities offered by the mid- and small-cap segments.

Civil courts competent to award maintenance to spouses of defence personnel, not the Army: AFT

Doctor Who season 11, episode 6: Are the Stenza this year's Big Bad? And 7 more HUGE questions

Michael Fassbender on working with young cast in X-Men: Dark Phoenix: Their hunger and enthusiasm towards work is always inspiring | Bollywood Life 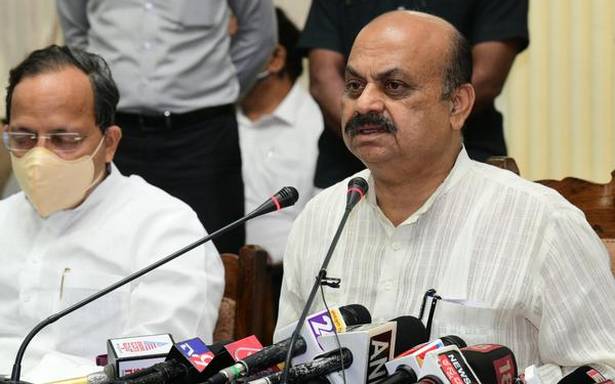