The complaints refer to a tweet shared by Mohd Zubair on August 6, which had the photo of a minor girl, with her face blurred out, during an online spat he was having with her father. 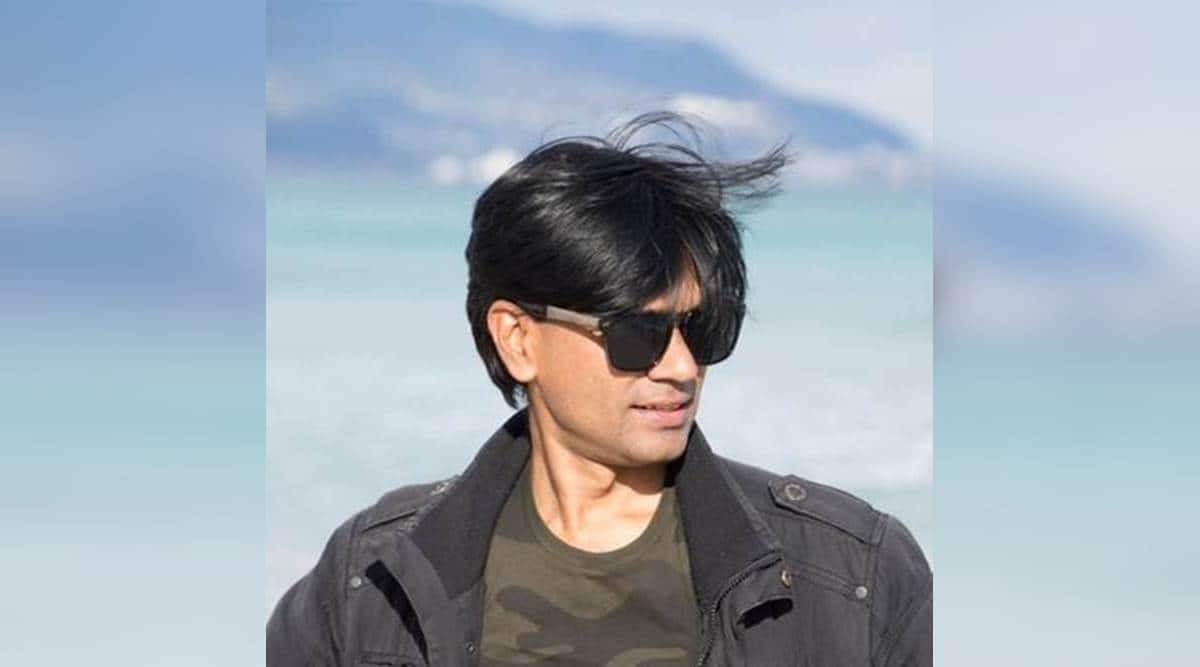 The Delhi Police Cyber Cell and the Raipur Police have filed FIRs under sections of the IT Act and Protection of Children from Sexual Offences (POCSO) Act after complaints were received from the National Commission for Protection of Child Rights (NCPCR) over allegedly “threatening and torturing a girl child through Twitter”.

The complaint sent by NCPCR, which is the basis of the two FIRs in Delhi and Raipur, mentions three Twitter handles, including @zoo_bear, which is run by Mohammed Zubair, fact-checker and co-founder of fact-checking website, AltNews. The other two handles are @de_real_mask and @syedsarwar20. DCP (Cyber Crime, Delhi) Anyesh Roy and Raipur SP Ajay Yadav confirmed that FIRs had been filed. The complaints sent by NCPCR refer to a tweet shared by Zubair on August 6, which had the photo of a minor girl, with her face blurred out, during an online spat he was having with her father. The other two handles had commented on the post, said a Raipur police officer. While one has been deleted, the other is anonymous.

NCPCR chairperson Priyank Kanoongo told The Indian Express, “NCPCR took cognizance of the post on August 8 and initiated an inquiry, in which we asked Twitter to provide relevant information. Dissatisfied with their response, we summoned Twitter and their representatives appeared before the Commission on Friday. We also wrote to police authorities, and according to the action taken report, FIR has been lodged against alleged persons for threatening and torturing a girl child on Twitter.” Kanoongo said that as per Twitter’s request, “an additional time of 10 days has been provided to them to provide relevant information”.

Zubair told The Indian Express, “This is an absolutely frivolous complaint. I will be responding to it legally.”

Raipur SP Yadav said the FIR was lodged after the complainant and NCRB sent separate letters. “We investigated the matter and prima facie there are some comments that are classified as harassment. We have registered the FIR against the three Twitter handles but investigation work is still going on.” Sources said the complainant reached out to police some weeks ago.

Body recovered from Meghalaya mine identified by wife

Akshay Kumar’s first look from Laxmmi Bomb is out; film to release on THIS date – view pic | Bollywood Life

Non-believers have no right to dictate terms to believers, Amit Shah warns CPI(M) on Sabarimala

What Bihar will tell us about national politics