Politicians from Trump’s Republican party quickly rallied to his defence — though the FBI was acting on the basis of a US Act Trump himself signed into law in 2018. President Joe Biden’s staff learnt of the raid on Twitter, signalling the clear division of power in the United States.

The Department of Justice, to which the FBI reports, is not required to inform the White House of any action it may undertake under the law unlike in India where the FBI’s Indian version has been compared to a ‘caged parrot’ by a Supreme Court judge.

The FBI action may provoke Trump into declaring that he is running for the US presidency in 2024 even though the current hearings into the horrific events at the US Capitol on January 6, 2021 could lead to a criminal indictment against the 45th POTUS. 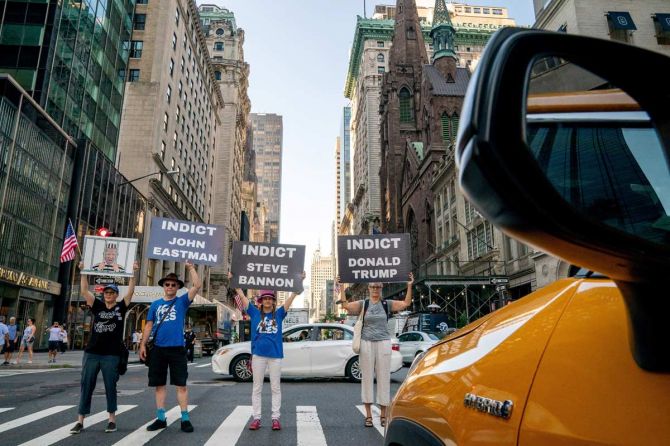 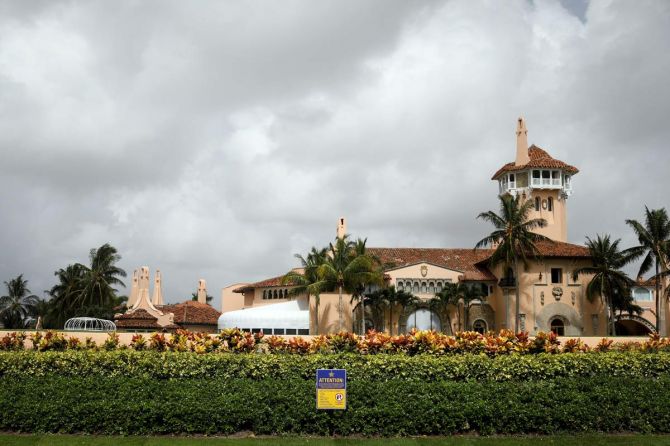 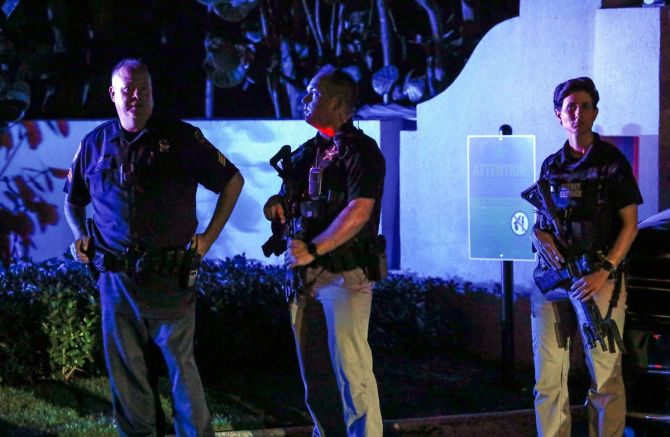 Mixed reaction over opening of DPCs to procure paddy

Rupee rises 32 paise to 69.70 vs USD in early trade amid easing crude prices

5 things Delhi-2041 Master Plan will have special focus on

Marvel-DC crossover in the works? Here’s what Kevin Feige has to say