The Freedom of Religion Amendment Bill 2021, which seeks to penalise forcible or fraudulent religious conversion by marriage or allurement, was passed by the state Assembly on April 1. 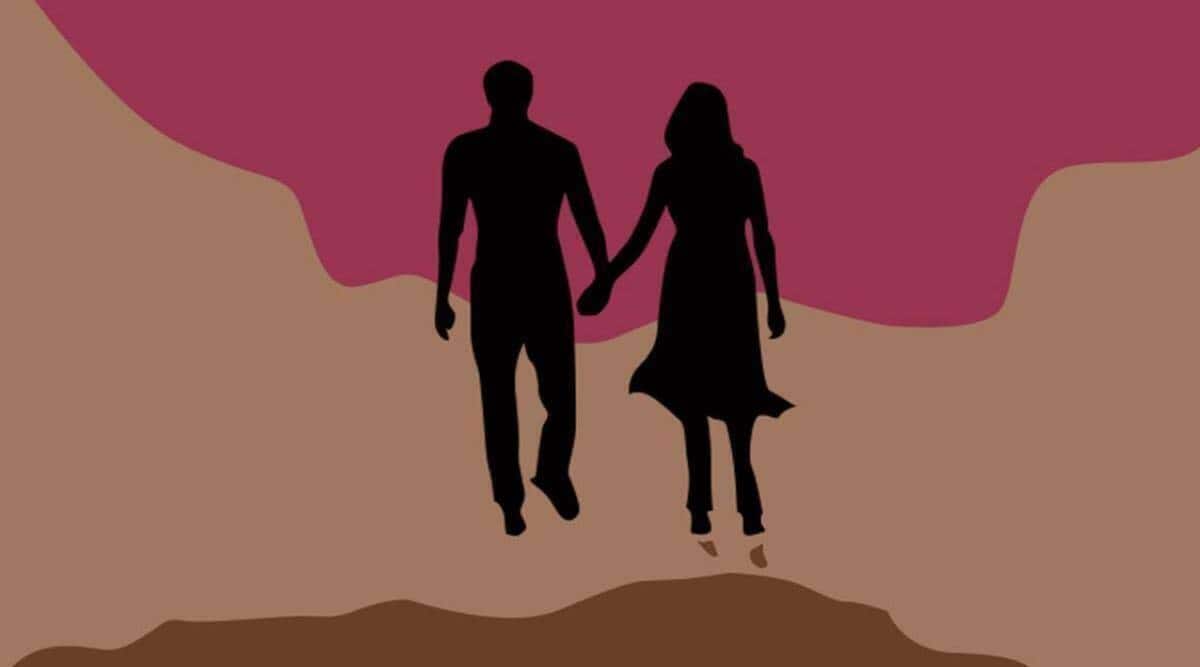 Less than a week after the Gujarat Assembly passed the Freedom of Religion Amendment Bill, 2021, the JP Road police station in Vadodara received an application from a family belonging to the minority community alleging their daughter has been “lured into religious conversion by marriage” by a man from another religion.

While the family sought a complaint be booked under the amendment Bill, which is yet to be implemented through a notification, had to withdraw the application after the woman told the police she had “married out of her will” and has not converted to the husband’s religion.

The Freedom of Religion Amendment Bill 2021, which seeks to penalise forcible or fraudulent religious conversion by marriage or allurement, was passed by the state Assembly on April 1. The Bill seeks to amend the Gujarat Freedom of Religion Act, 2003, and is awaiting the assent of the Governor.

On Sunday, the JP Road police station in Vadodara received a complaint from the brother of the woman, who claimed that his sister had been “missing” since March 31 after being “extremely stressed and nervous” about the advances of a male co-worker belonging to another religion.

In his written application, the complainant sought that an FIR be filed against the man and five of his family members. “My elder sister works at a private hospital and has been stressed for a few days. When I had asked her what was bothering her, she told me she was being pressured by a man from another religion to marry her. He is her co-worker. She told us she will take care of it. On March 31, she left for work as usual but did not return. When we tracked down the house of the man who was pursuing her (to marry), we learnt that he has also not reached his house. The family of the man threatened us and told us that my sister has embraced their religion and we will not be able to get her back again,” the complaint stated.

Vadodara city police officials said after the application was submitted by the woman’s family, the couple, both consenting adults, produced their marriage certificate before the police.

Dr Karanraj Vagehla, the Deputy Commissioner of Police Zone 2 and 3, told The Indian Express, “We looked into their complaint but there is no truth to the allegation of religious conversion. The couple married in Vadodara before the Registrar of Marriages, solemnised under Section 13 of the Special Marriage Act, 1954, by using their own names. There has been no religious conversion and the woman also spoke to her parents and informed them that she had married out of her will. After that, the family decided to take back their application because the woman and man are adults and in a valid marriage.”

Assistant Commissioner of Police, D Division, AV Rajgor said the couple had married on March 22 and were living together in Vadodara. “They have submitted their marriage certificate as well as photographs to the police to state that they are under no duress.”

How Lopetegui reacted to being sacked by Real Madrid

Gift of the gab