The purpose of the drone deployment is to provide a force multiplier and aid the deployed security personnel, a Railway statement said. 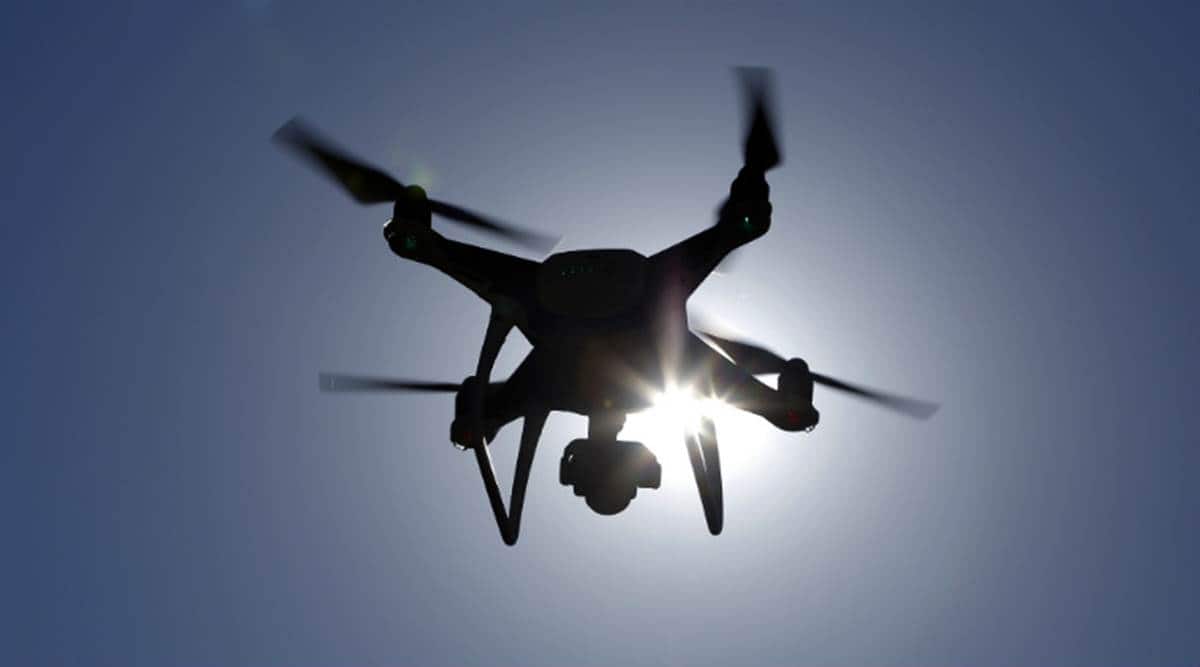 The Railways has procured Ninja unmanned aerial vehicles for monitoring its assets and ensure safety for passengers, Railways Minister Piyush Goyal has said.

The Railway Protection Force (RPF) has planned extensive use of drones for the purpose of railway security, a statement from the ministry said.

Nine drones have been procured by RPF so far at a cost of Rs 31.87 Lakh at South Eastern Railway, Central Railway, Modern Coaching Factory, Raebareilli and South Western Railway, it said.

It is further proposed to procure 17 more drones in future at a cost of Rs 97.52 Lakh. Nineteen RPF personnel have so far been trained in operation and maintenance of drones out of which four have received licenses for flying drones. Six more RPF personnel are being trained, the ministry said.

The purpose of the drone deployment is to provide a force multiplier and aid the deployed security personnel, it said.

While it can help in inspection of Railway assets and safety of yards, workshops, car sheds, it can also be used to launch surveillance on criminal and anti-social activities like gambling, throwing of garbage, hawking in railway premises, it added.

“It may be deployed for data collection, analysis of such data collected may prove to be extremely useful in vulnerable sections for safe operations of trains. The drone may be pressed in service at disaster sites for helping in rescue, recovery and restoration and coordinating of efforts of various agencies,” the ministry said.

“It is very useful while undertaking mapping of railway asset to assess the encroachments on railway property. During large scale crowd management efforts, it may give vital inputs like crowd magnitude, probable time of arrival and dispersal based on which crowd regulation efforts may be planned and executed,” the statement said.

“Drones were used to enforce lockdown and monitor the movement of migrants during the COVID-19 lockdown,” it said.

A drone camera can cover large areas which requires 8-10 RPF personnel. Thus, it may lead to substantial improvement in utilisation of scarce manpower.

Drone beats have been designed based on railway asset, sensitivity of area, activity of criminals. Any suspicious activity if noticed is intimated to the nearest RPF post of division to apprehend the criminal live.

One such criminal was apprehended on a real time basis in Wadibunder Yard area while he was trying to commit theft inside railway coach stationed in the yard, the Railways said.