It is not for the first time that the ruling Bhartiya Janta Party has made attempts to reach out to the Rajbhar or “Bhar Rajput” community of Eastern Uttar Pradesh through the legacy of Raja Suheldev and his success in the Battle of Bahraich. 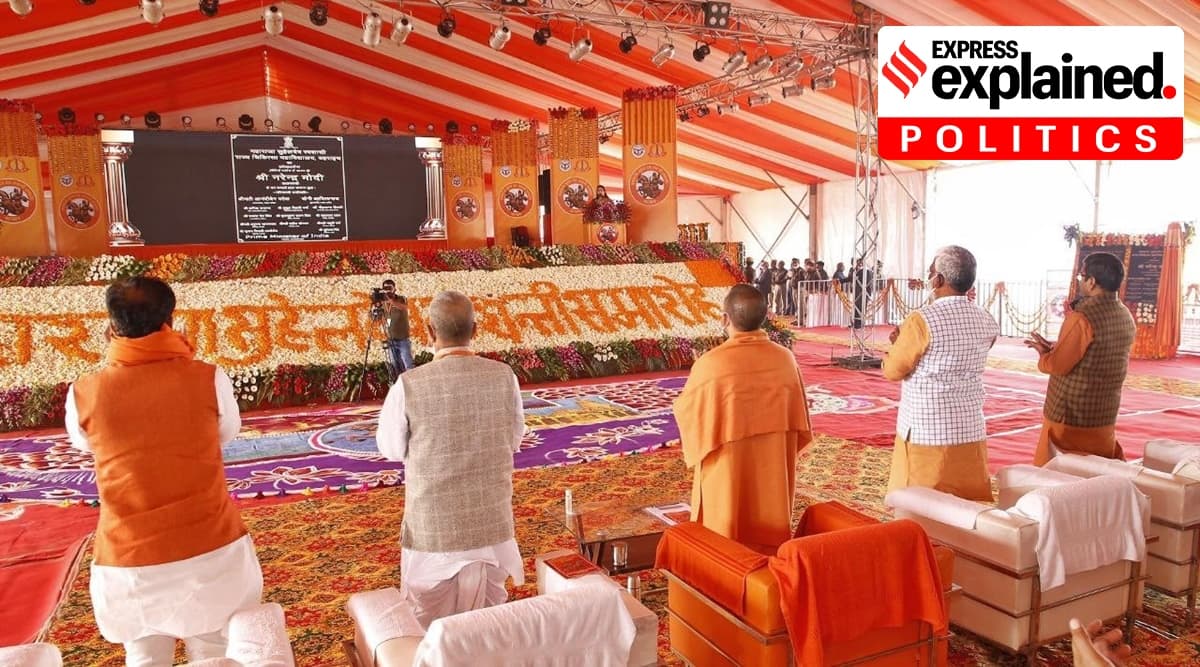 It is not for the first time that the ruling Bhartiya Janta Party has made attempts to reach out to the Rajbhar or “Bhar Rajput” community of Eastern Uttar Pradesh through the legacy of Raja Suheldev and his success in the Battle of Bahraich. With just one year left for Assembly polls in the state, the ruling party has many reasons behind presenting Suheldev as a “saviour of Hindu religion”. The OBC Rajbhar community makes up about 18 per cent of the state’s vote share with prominent influence in over 60 Assembly constituencies of Eastern Uttar Pradesh.

The legend of Suheldev

The legend goes that that over a millennia back when invaders were conquering one region after another in India, it was Raja Suheldev of Shravasti who gathered heads of different communities likes Tharu and Banjara as well as small kings to block the invasion. It is said that it was his army which defeated and killed Ghazi Salar Masud, the nephew of Mahmud of Gazni at Bahraich. In local folklore, Suheldev is said to be a Rajbhar. 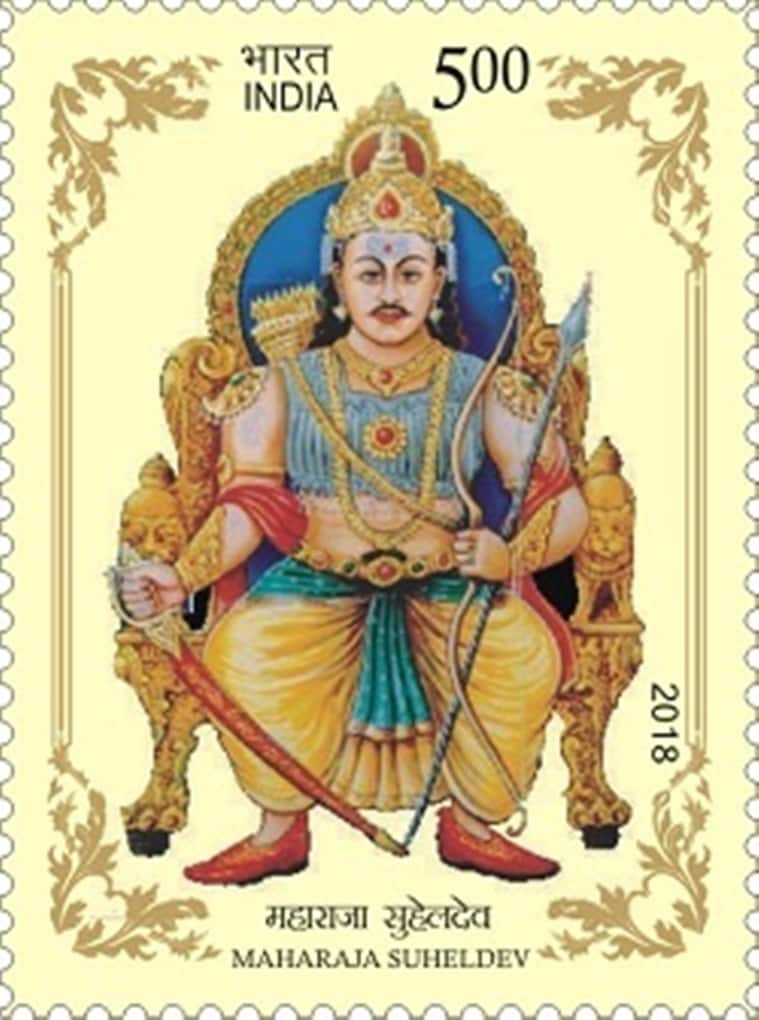 The RSS and Vishwa Hindu Parishad, which also celebrate “Hindu Vijay Utsav” to mark the victory of Bahraich, have been demanding a proper memorial for Suheldev. Interestingly, the tomb of Ghazi Salar Masud is a pilgrimage site in Bahraich.

On February 24, 2016, then BJP national president Amit Shah visited Bahraich to inaugurate the statue of Suheldev and urged those present to give a chance to his party to bring development to the region and restore its past glory. The BJP’s attempt to win over the Rajbhars paid dividends in 2017 when the party managed to tie up with the Suheldev Bhartiya Samaj Party (SBSP) before the elections. SBSP chief Om Prakash Rajbhar was made Cabinet minister after BJP won with majority and formed the government in the state. The part tried to woo the community before the 2019 Lok Sabha elections too.

Rajbhar formed the SBSP in 2002 with a claim to be representatives of Rajbhars and other most backward castes. While SBSP won four seats in Uttar Pradesh in 2017, its support helped BJP candidates rake in OBC votes in many seats. However, the tie-up broke before 2019 Lok Sabha elections as both the parties could not enter into a seat sharing agreement. On December 29, 2018, Prime Minister Narendra Modi released a postal stamp on Maharaja Suheldev and announced development projects for the region.

The SBSP, meanwhile, has already announced that it will contest the 2022 polls in alliance with AAP. It claims that if the BJP really bothered about the welfare of the community, it would have given reservations to OBCs or worked on the Suheldev projects much earlier.

The BJP is now backing Anil Rajbhar as its leader in the region and has given him a cabinet post. He has been given charge of both Ballia and Bahraich districts and was present in Modi’s event as well.

Toyota Kirloskar sales up 11.47% in August 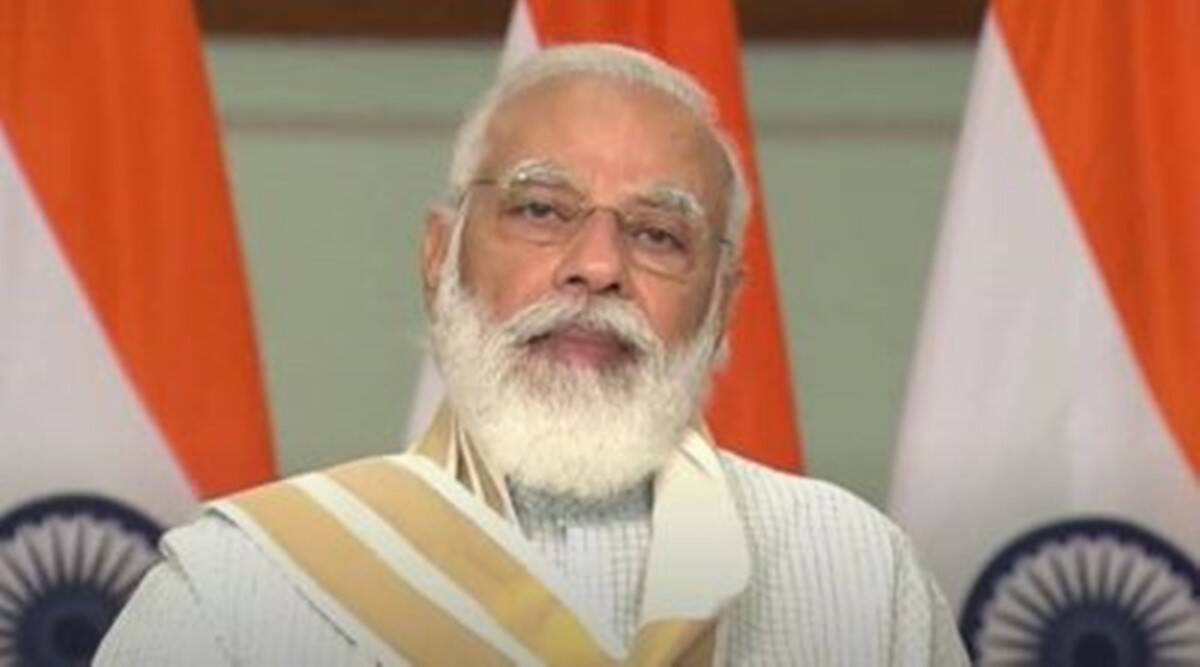