Saudi Arabia will, however, continue to be one of the largest sources for the import of crude oil for India due to its geographical proximity and India’s large crude oil requirements. 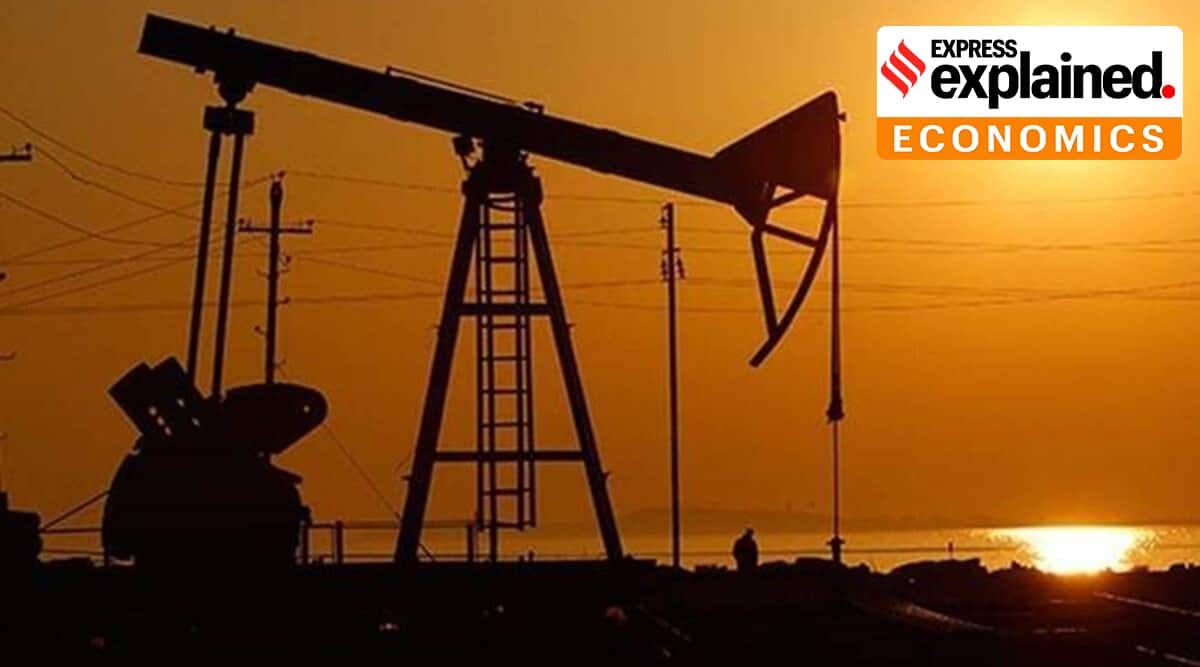 Saudi Arabia’s national oil company Saud Aramco has raised the price of oil shipments to Asia by between 20-50 cents per barrel, raising the total cost of Arab light crude for key Asian importers such as India to $1.8 over the benchmark price.

Saudi Aramco hasn’t raised shipping prices for northwestern European customers however and has even cut shipping prices for US customers. The move comes on the heels of a decision by the OPEC+ group of oil-producing countries to raise crude oil production by about 2 million barrels between May and July. We examine what this move indicates.

Why raise shipping prices for Asia?

Experts noted that the hike may be a signal to India, which has been looking to diversify supplies away from Saudi Arabia, that there are concerns besides the simple price of crude that can affect the landed price of crude for an importer. India’s state-owned oil marketing companies are set to cut imports from Saudi Arabia in May in response to Saudi Arabia maintaining production cuts aimed at keeping oil prices elevated through April.

Vivekanand Subbaraman, analyst at Ambit Capital, said, “This incident shows that there is not just the price of crude, but terms like shipping and flexibility of contracts which producers can push back on if importers try to diversify their source of supply.”

Experts also noted that the hike in shipping prices coupled with the relaxation in production cuts could help save face for Saudi Arabia, a leader of OPEC, and India, a key importer of crude oil, after public disagreements between the two countries on crude oil production levels.

Why are state-owned OMCs planning to cut imports from Saudi Arabia?

OPEC+, a group of 23 major oil-producing countries that had cut crude oil production levels during the peak of the Covid-19 pandemic as the price of Brent crude fell to below $20 per barrel, had decided to maintain lower production levels through April despite crude oil prices recovering to pre-pandemic levels.

Petroleum minister Dharmendra Pradhan has repeatedly called on oil-producing countries to withdraw production cuts, noting that high crude oil pieces were slowing down the economic recovery after the Covid-19 pandemic, particularly in developing countries. The price of Brent crude has risen from about $40 per barrel in October to over $64 per barrel as on Monday. In March, Brent crude temporarily surpassed the $70 per barrel mark.

Saudi energy minister Prince Abdulaziz bin Salman had said in response that India should use its strategic petroleum reserves, which were filled with cheap crude in the first quarter of this fiscal. Pradhan had called the comment of the Saudi energy minister “undiplomatic” and said that he disagreed with the approach taken by Saudi Arabia.

A consistent rise in crude oil pieces has led to the prices of petrol and diesel reaching a record high level across India, with the price of petrol crossing Rs 100 per litre in some parts of the country. The prices of both petrol and diesel have risen by about Rs 7 per litre since the beginning of the year despite oil marketing companies partially absorbing the impact of higher crude oil prices. Rising crude oil prices have also magnified the impact of central and state taxes on auto fuels which were hiked significantly in 2020 to boost revenues amid lower economic activity.

Oil marketing companies have, however, cut the prices of petrol and diesel by about 60 paise per litre over the past fortnight as crude oil prices have come down on the back of demand concerns due to a resurgence of Covid-19 infections.

How important is Saudi Arabia as a source of crude oil for India?

Saudi Arabia has consistently been the second-largest source of crude oil for India after Iraq was displaced by the United States in February. India imported 2.88 million tonnes of crude oil from Saudi Arabia in January according to data collated by the Directorate General of Commercial Intelligence and Statistics. A reduction in crude oil imports from Saudi Arabia would likely lead to increased imports from other gulf countries and the United States according to sources aware of developments.

Saudi Arabia will, however, continue to be one of the largest sources for the import of crude oil for India due to its geographical proximity and India’s large crude oil requirements.

Modi’s song livens up a garba do

SC upholds cops’ conviction: Wish they had got life imprisonment, says wife of man who died in police custody