Court’s views on the LGBTQI community have rendered her an infamous figure among a large group of fans and former players. 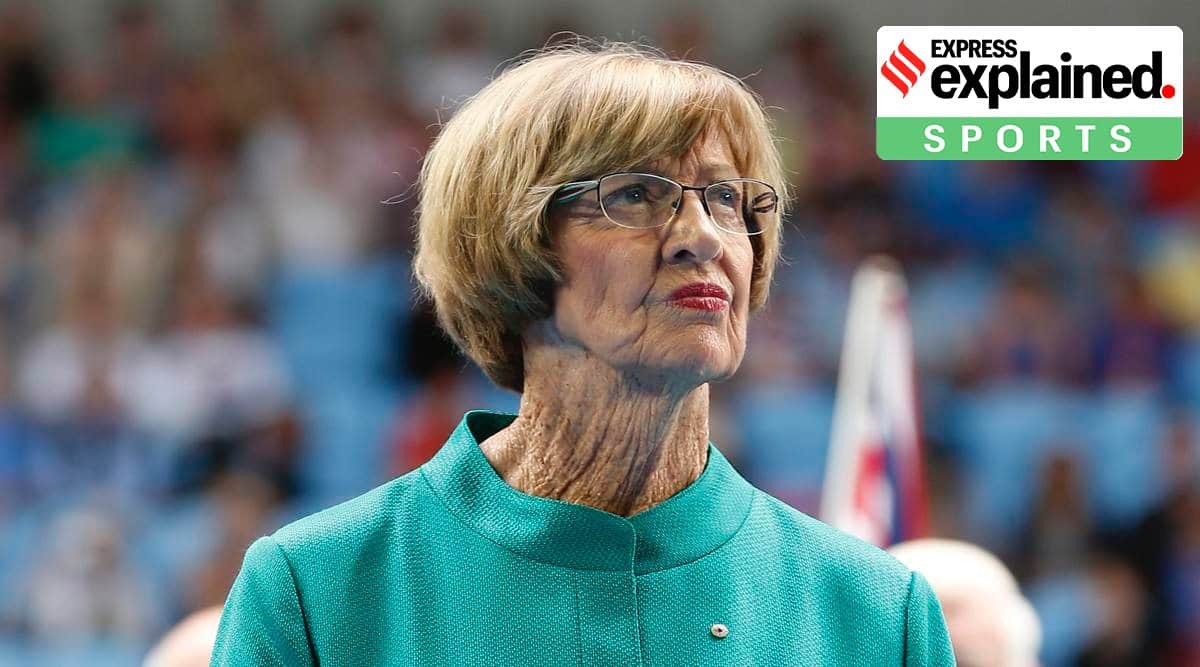 For someone who holds a world record for 48 years and counting, one would think it’s a fair decision by the Australian government to award Margaret Court the country’s highest honour. Indeed, on January 26, the 78-year-old former tennis player will be awarded the Companion in the General Division of the Order of Australia (AC). But it’s a decision that has not gone down well with many people.

Court’s all-time record of 24 Grand Slam singles titles keeps her on top in terms of tennis statistics, but her views on the LGBTQI (lesbians, gays, bisexuals, transgenders, queers and intersex) community have rendered her an infamous figure among a large group of fans and former players.

For a few years, there have been calls to have her name removed from the Margaret Court Arena – the second-largest stadium at Melbourne Park, the venue for the Australian Open.

Now, after the news that the country’s highest honour will be conferred upon her, there has been a fresh backlash.

What have Australian government officials said about the decision?

Prime Minister Scott Morrison has refused to talk about the issue.

“I can’t comment on an award that is done through an independent process that hasn’t been announced or I have no official knowledge of those things,” he has been quoted as saying.

“Those announcements will be made on the appropriate day (Australia Day). It is a system that recognises Australians from right across the full spectrum of achievement in this country. So, I can’t really offer a comment on something that is speculative.”

But Victoria State Premier Daniel Andrews has hit out at the decision.

“I do not support that. I do not believe that she has views that accord with the vast majority of people across our nation that see people, particularly from the LGBTQI community, as equal and deserving of dignity, respect and safety,” he said.

Why is Court so unpopular?

As John McEnroe put it in a ‘Commissioner of Tennis’ segment for Eurosport, “there’s only one thing longer than the list of Margaret Court’s tennis achievements: it’s her list of offensive and homophobic statements.”

Her unpopular stance has had the likes of greats like McEnroe, Martina Navratilova and Billie Jean King speak up against the “crazy aunt” (as McEnroe dubbed her) of tennis.

At the Australian Open last year, when Court was felicitated on the 50th anniversary of her winning the Calendar Grand Slam (all four majors in a single year) in 1970, the ceremony at Rod Laver Arena was a subdued event.

At that same tournament, after a Legends exhibition match, McEnroe and Navratilova walked in at the Margaret Court Arena holding a banner saying “Evonne Goolagong Arena,” asking for the stadium to be renamed after the seven-time Grand Slam winner.

What have been Court’s statements that have caused outrage over the years?

Court has been quite vocal about her anti-homosexual views.

Back in 2013, when 2011 French Open mixed doubles champion Casey Dellacqua’s partner Amanda Judd gave birth to a son, Court wrote in an article: “(It) is with sadness that I see that this baby has seemingly been deprived of his father.”

In 2017, when the Australian government was poised to legalise same-sex marriages, Court gave an interview to 20Twenty Vision Christian Radio. She talked about how tennis is “full of lesbians” and how transgender children were the work of “the devil.”

When Qantas Airlines took a stand to support same-sex marriages, she declared that she would not use the airline as much as possible.

As reported by The West Australian, Court dismissed the existence of racism in South Africa and expressed her support for Apartheid.

“Evonne (Goolagong) and I went in there and played for the black people. I have 35 cultures in my church and I love them all,” she said.

In the same report, Navratilova was quoted saying about Court’s pro-Apartheid stance: “Saying that South Africa dealt with the ‘situation’ (racial segregation) much better than anywhere else in the world, particularly the US: what exactly did she mean?

“It is clear exactly who Court is: an amazing tennis player, and a racist and a homophobe.”

What has she been doing after retiring from tennis?

Court was ordained as a Pentecostal minister in 1991. Four years later, she founded the Pentecostal church in Perth, called Victory Life Centre.

Where do her achievements stand today?

Along with her record 24 Grand Slam singles titles, Court won 19 women’s doubles majors and 21 mixed doubles crowns. She’s among only three players – along with Navratilova and American player Doris Hart – to have achieved a Grand Slam Boxed Set (winning all four Grand Slams in singles, doubles and mixed doubles). But she’s the only player to have done it twice.

“Please win two more Grand Slams,” McEnroe said, in a message to Williams, on Eurosport, “so we can leave Margaret Court and her offensive views in the past where she belongs.”

Explained: Jupiter and Saturn will meet again — but the Great Conjunction is still on

‘Left can’t grow by harping on the TMC’ 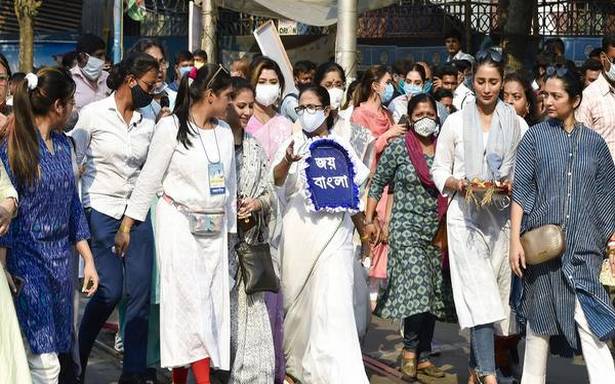 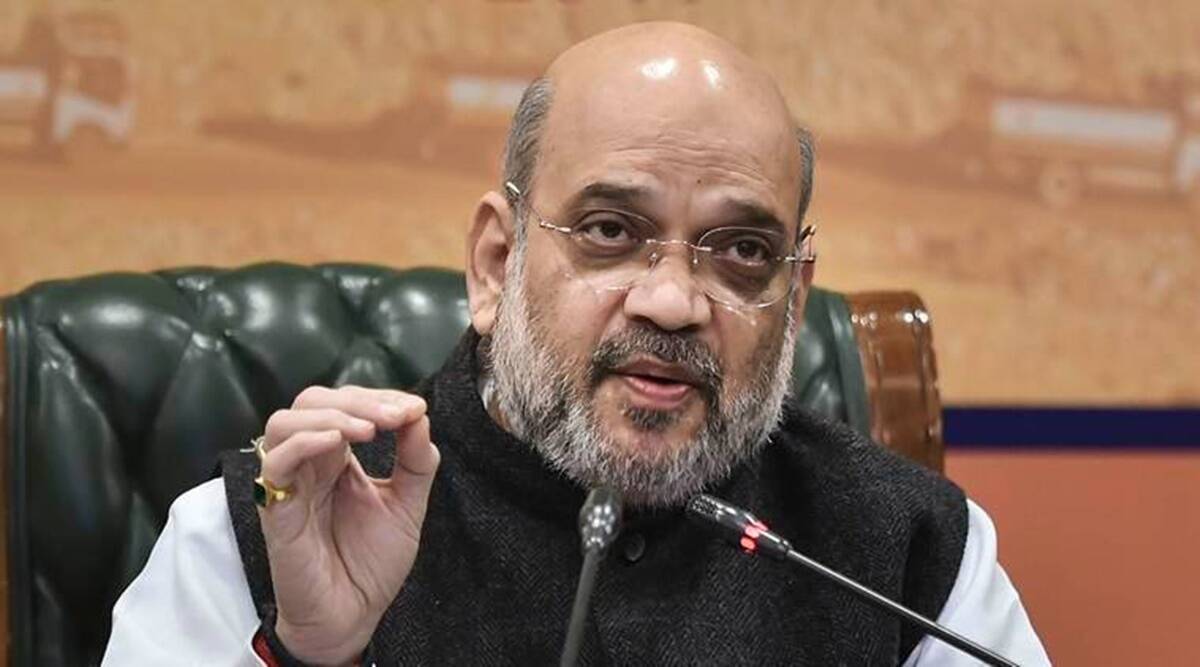 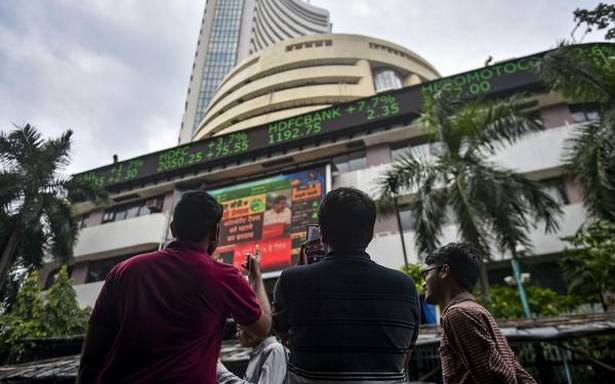