Some of their decisions reeked of naiveté, like not exhausting Rabada’s full quota, but some others, like not using up Ashwin, were not as straightforward. Stoinis, conversely, had been utterly ordinary this season to barge his way into the playing eleven. 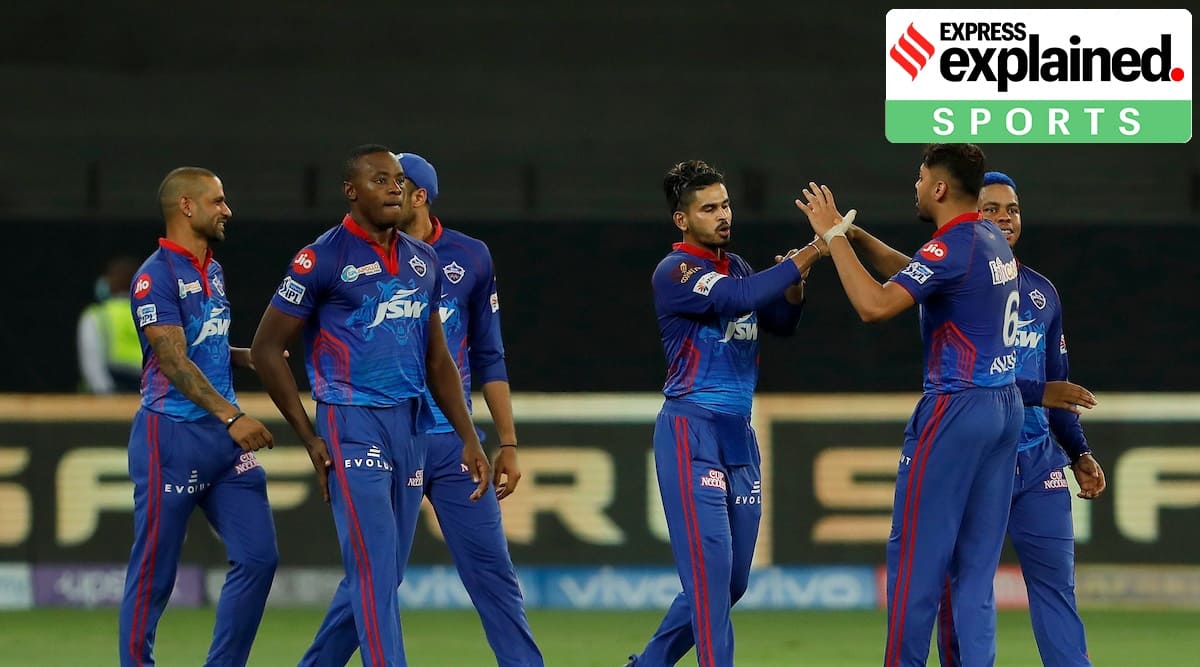 From not picking the fit-again Marcus Stoinis in the match eleven to entrusting Tom Curran with the last-over duties, and not fully utilising the skills and smarts of Kagiso Rabada and Ravichandran Ashwin, Delhi Capitals, some argue, made a slew of tactical errors in the playoff surrender to Chennai Super Kings. Some of their decisions reeked of naiveté, like not exhausting Rabada’s full quota, but some others, like not using up Ashwin, were not as straightforward. Stoinis, conversely, had been utterly ordinary this season to barge his way into the playing eleven.

Why was Tom Curran thrust into the last-over duties?

The South Africa-born England cricketer was easily the most successful DC bowler (three wickets) on the night. It was his two-wicket burst that catalysed DC’s comeback after the 110-run partnership between Robin Uthappa and Ruturaj Gaikwad. Until the last over, he was their most economical bowler too, conceding less than six runs an over, his repertoire of cutters and slower balls proving difficult to crunch for boundaries. So, Rishabh Pant was rational in thrusting him with the last over, with 13 runs to defend. Rabada’s pace was a risk, Ashwin has had a bad day (19 runs in 2 overs), whereas Curran’s canny change of pace, they thought, could be a handful on the wicket.

What was the flip-side to the tactic?

Two things were to work against him. First, his lack of experience bowling at the death. He is often used as a middle-over stifler than as a death-over destroyer. Besides, he was playing the first game of IPL’s UAE leg, and understandably, he cracked under the pressure. The tension came in the form of length balls, as opposed to his preferred fuller-length balls. Secondly, he is exactly the kind of bowler MS Dhoni relishes.

Experienced as the CSK skipper is, he second-guessed Curran’s intentions, lined up for the slower balls and picked his spots. Dhoni knew Curran is not someone who could hurry him, and even the reduction of pace is not drastic, not as much variance in pace as Rabada, who was expected to bowl the ball last over. But captains, often, trust their instincts on a particular day, and on Sunday, Curran was their best bowler until the last over.

Would Rabada have been a better option?

The South African was uncharacteristically erratic in his first spell, he is undisputedly a more skilled and experienced death-over operator. He has the nuclear-tipped yorker, the fiendish bouncer, and indeed a deceptive slower ball. He could have, hypothetically at least, made life difficult for Dhoni, who has tended to struggle against real quicks in the last half of his career. You can’t just line up against him, or drag him from the outside the off-stump to the midwicket region, like Dhoni did against Curran, or Avesh Khan. Ideally, Curran could have bowled the penultimate over, instead of Khan, and Rabada could have been dispensed with the last over. As much as the last over, the 11-run 19th-over turned out to be as costly in the final assessment.

Did DC make a strategic blunder in not bowling out Ashwin?

The ploy to defuse Ashwin, by either stepping down the track or sweeping him, before he settled into rhythm worked. But once Robin Uthappa exited, and Gaikwad became less risk-averse, he could have been reintroduced, as he would have picked up a wicket or two. But again, barring Moeen Ali, the rest are exceptional players of spin bowling and would have continued to attack him. Besides Pant had Curran and seamers bowling well. So leaving Ashwin out was not a strategic blunder, so to speak, but then his new-ball mastery could have been harnessed better. Maybe because DC have two high-class quicks, Rabada and Andre Nortje, Ashwin has not mostly bowled in the middle overs, and against DC came as late as ninth over.

Should DC have played Marcus Stoinis?

Impeded by injuries, the Australian had been largely listless this season (71 runs and two wickets in nine games), and could not have replaced any of their regular overseas mainstays (Nortje, Rabada and a refuelled Shimron Hetmyer). The only toss-up might have been between Stoinis and Curran. Given DC’s firepower in batting, they chose Curran, and you can’t refute the logic or merit of the decision as his twin-wicket burst was the reason the match went this far. Hence, efficient as Curran has been, it’s unlikely that Stoinis would feature in the second playoff either. No doubt, on his day, Stoinis can influence a game with the ball as well as the bat, but his deeds have not been beefy enough to dislodge any of those aforementioned names.

Are DC experimenting too much?

In eight games of this instalment, they have tried seven different combinations, and not fielded the same team in successive games. But none of these could be called massive restructuring — often they have changed just one or two personnel. Like opening with Steve Smith at the start of the leg, or drafting in a batting all-rounder who could chip in with a couple of overs, like Ripal Patel and Lalit Yadav, later on. These experiments were not designed to address a major flaw in their team combination but to fine-tune the team. But with Curran’s emergence, they might have finally settled in on a stable playing eleven.

Is Chennai friendly to women cyclists?

FIR against UP Cong chief Lallu, others in connection with Lucknow protest

Badlapur foot overbridge near Mumbai to shut for repairs 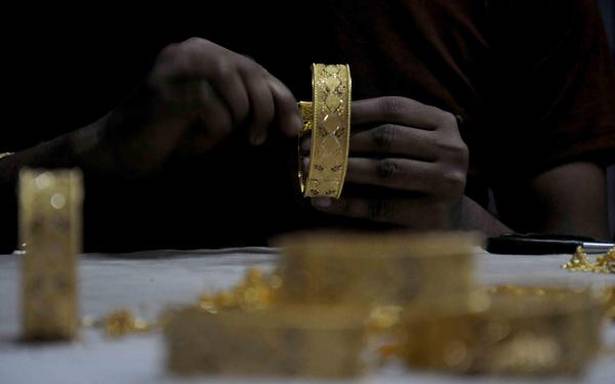