Blue Origin announced on Thursday that Oliver Daemen would join the four-member crew for the inaugural space tourism flight, which is scheduled for Tuesday. 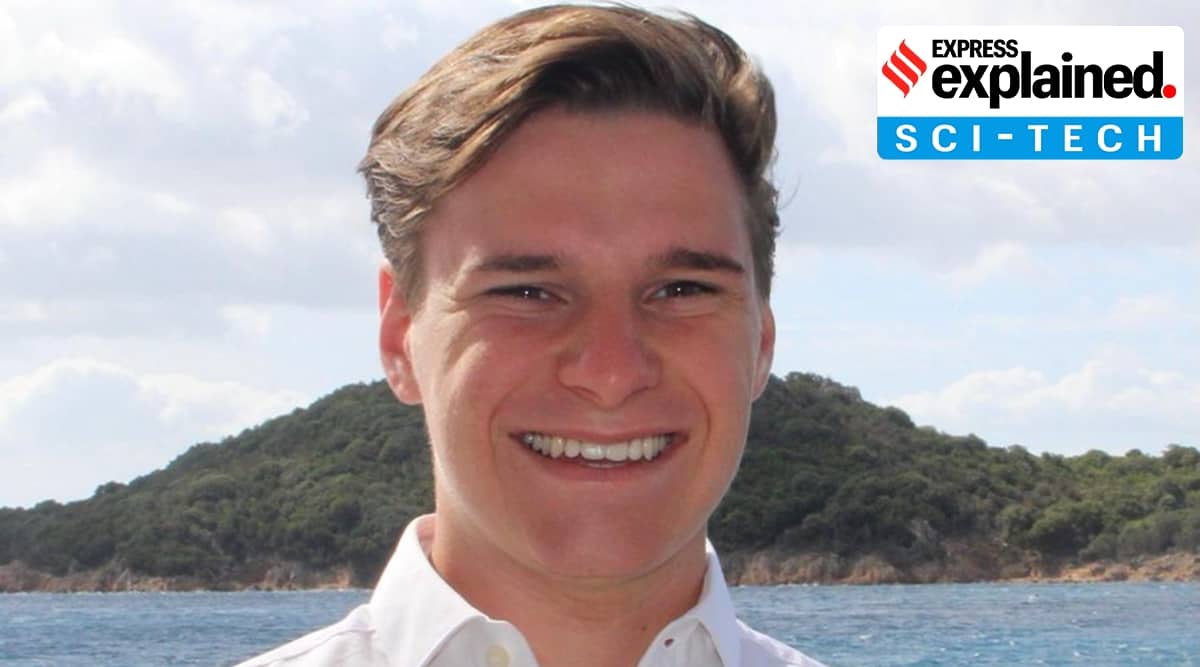 An 18-year-old high school graduate from the Netherlands is set to become the youngest person to travel into space, joining Jeff Bezos aboard Blue Origin’s New Shepard spacecraft.

Blue Origin announced on Thursday that Oliver Daemen would join the four-member crew for the inaugural space tourism flight, which is scheduled for Tuesday, instead of the original auction winner, who reportedly dropped out “due to scheduling conflicts”.

Who is Oliver Daemen?

According to Blue Origin, Oliver graduated from high school in 2020 and took a gap year to acquire his private pilot’s licence. He will continue his studies, starting September this year, at the University of Utrecht in the field of physics and innovation management.

Oliver is the son of millionaire Joes Daemen, who is the founder and CEO of the Dutch investment company Somerset Capital Partners.

Blue Origin described Oliver as its “first paying customer”, which marks the onset of commercial operations for the space tourism program.

Oliver’s father was a runner-up in the online auction, for which 7,600 people, from 159 countries, had registered. However, he was offered the final seat after the winning bidder dropped out. He then decided to fly his son, who, according to the company, has been “fascinated by space, the Moon, and rockets since he was four”.

The company, however, did not reveal how much Daemen paid for his son’s trip to space, which is estimated to last for nearly 11 minutes.

The winning bidder, who chooses to remain anonymous, had offered to pay $28 million to be on the trip into space, but pulled out due to “scheduling conflicts”

A milestone in the space tourism sector

Along with Amazon founder Bezos and his brother Mark Bezos, Oliver will join Wally Funk, an 82-year-old aviation pioneer, aboard the New Shepard spaceflight. Funk was among the 13 women who had volunteered for and completed the “Women in Space ” Program started under the aegis of NASA in 1961. She had passed all her tests and was qualified to go into space but could not, since the program was later cancelled.

Apart from being the first unpiloted suborbital flight with an all-civilian crew, New Shepard would also make history by flying into space the youngest and the oldest people in the world.

New Shepard is a 60-feet-tall entirely autonomous rocket that does not require a pilot. It will launch on July 20, which is the anniversary of NASA’s Apollo 11 moon landing.

Who will Charan okay of these two directors