Why Nitish Kumar chose PCP Singh ahead of others? Does it mean RCP is heir to Nitish Kumar? What electoral value does RCP have? 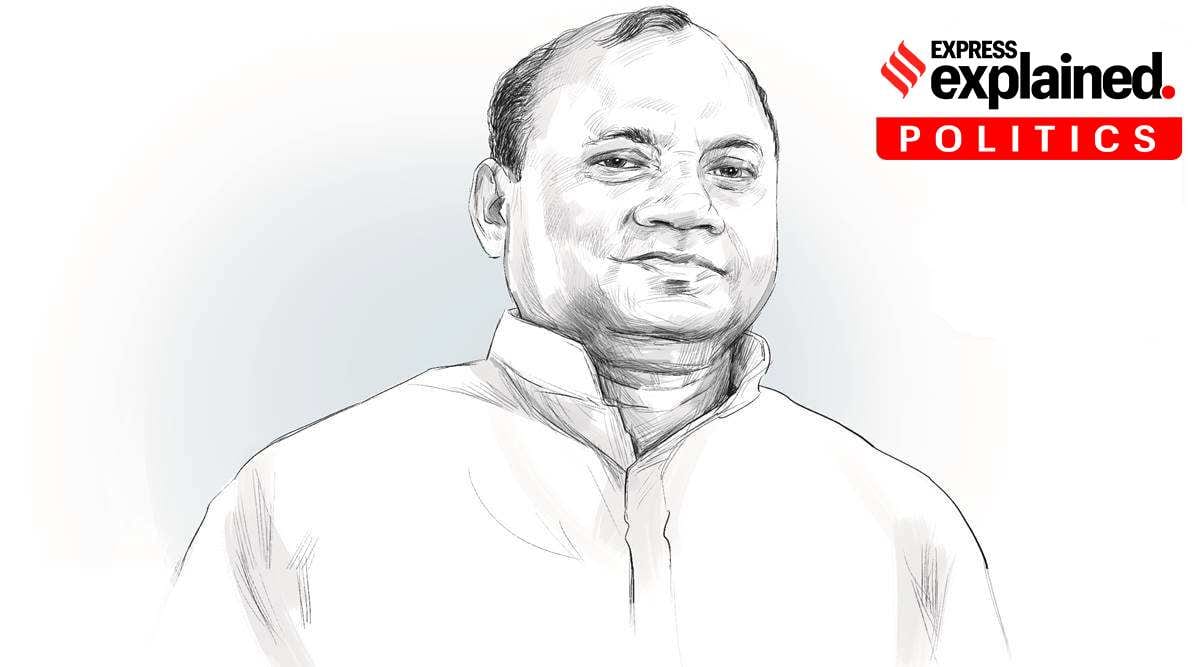 Ram Chandra Prasad (RCP) Singh was on Sunday named the next national president of the Janta Dal (United). A former IAS officer, Singh had served as principal secretary to Nitish Kumar in his earlier stint as chief minister and taken voluntary retirement in 2010 to get nominated to the Rajya Sabha from the party. He was re-nominated to the Upper House in 2016 and has been serving as JD(U)’s general secretary (Organisation).

Why Nitish Kumar chose PCP Singh ahead of others?

RCP has been active in JD(U) organisation for over a decade and has been looking after party structure. An OBC Kurmi like Nitish Kumar, he also hails from the CM’s home district of Nalanda. With veterans like Bashistha Narayan Singh not keeping well, RCP Singh seems to be the natural choice too.

Does it mean RCP is heir to Nitish Kumar?

RCP was the man who successfully resisted poll strategist Prashant Kishore’s elevation as JD(U) national vice-president, the considered the number two spot to Nitish Kumar. He also resisted RLSP Chief Upendra Kushwaha’s attempts to return to the party as number two. Now even if Kushwaha rejoins JD(U), the hierarchy is clear and he will have to report to a new national president in RCP.

What electoral value does RCP have?

RCP is not a mass leader and has never been a public face of the party. He rose in the ranks because of his proximity to Nitish Kumar. By choosing him as party national president, Nitish Kumar has at best tried to reach out to his core Kurmi and Koeri constituency, known as Luv-Kush in Bihar.

Over past 6 years, fall in Bihar’s school learning outcomes 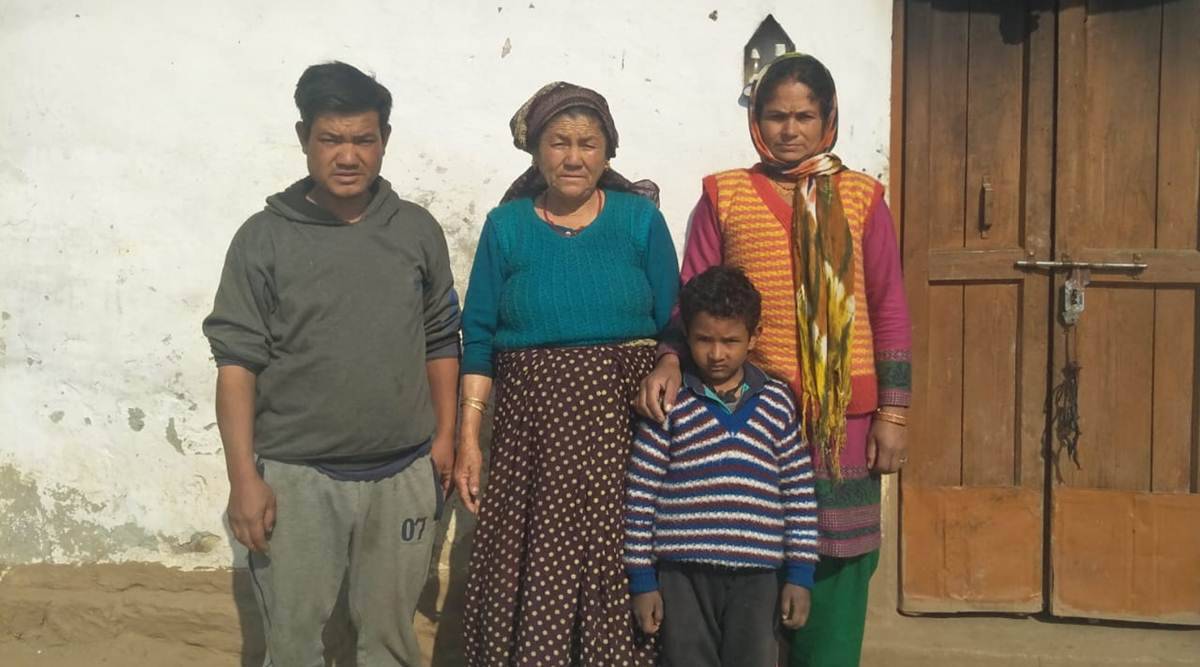