The rate of oil reaching the surface has “slowed dramatically” in the past 48 hours, and no new heavy black crude oil has been seen in the past day, Talos said. 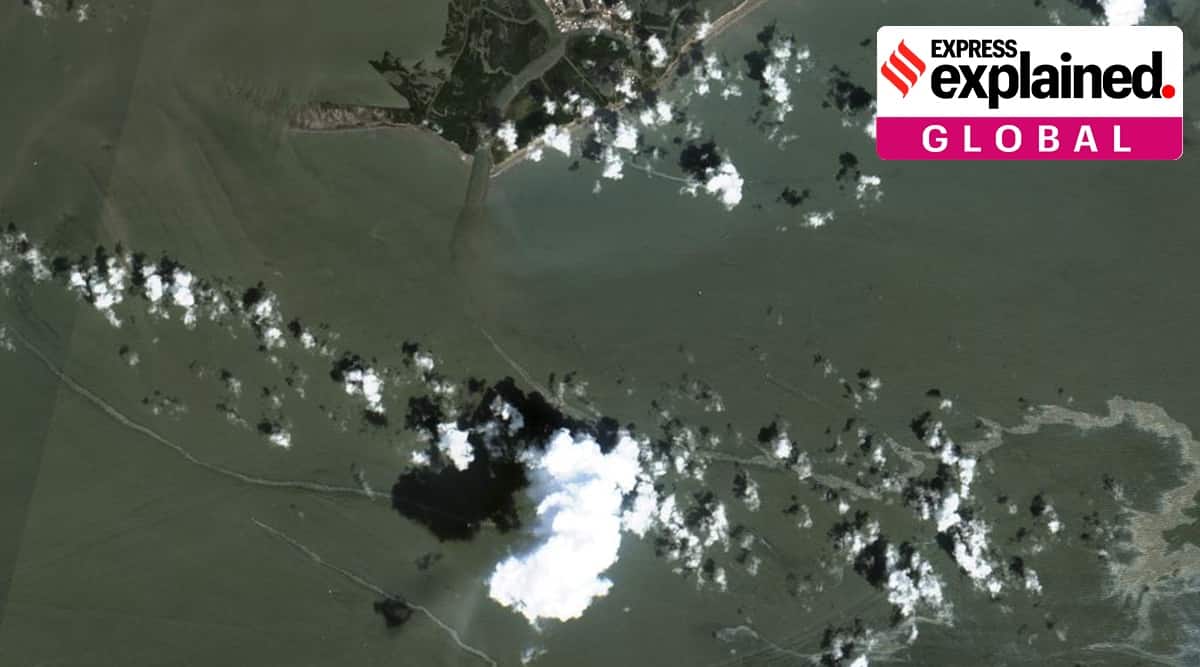 Divers searching for the origin of a substantial oil spill in the Gulf of Mexico — one of several spotted off Louisiana’s coast after Hurricane Ida — have discovered three damaged pipelines near the leak, although murky conditions on the seafloor prevented the team from finding the source.

The Gulf of Mexico is covered with a tangle of pipes, wells and other energy infrastructure, much of it no longer used, as a result of generations of oil extraction there.

Late Sunday, Talos Energy, the oil and gas producer that had been tasked with the cleanup, said it did not own the three damaged pipelines. The U.S. Coast Guard had previously said the spill was thought to be coming from an old pipeline used by Talos, a former holder of offshore leases in the area. The Houston-based company had been conducting an intense cleanup involving a lift boat and other vessels. 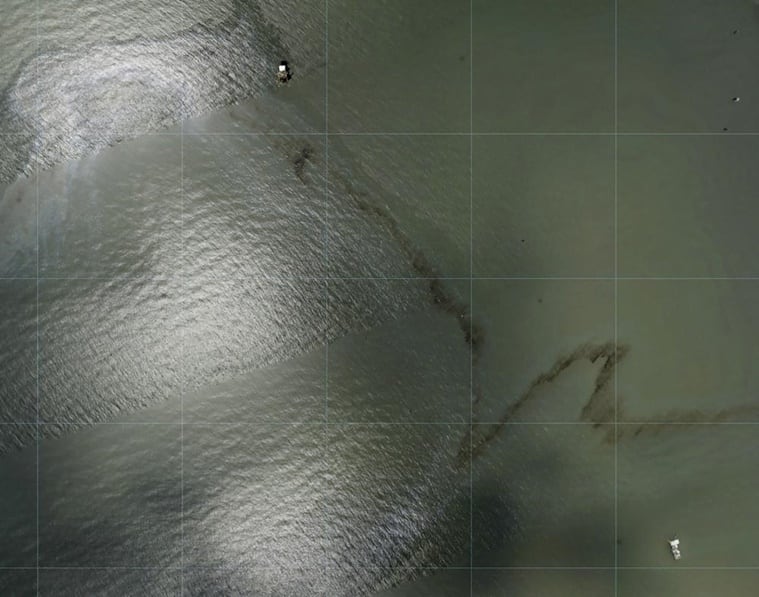 The New York Times examined pipeline permits for the area and identified nine pipeline segments operated by seven oil and gas producers within a 1.8-mile radius of the observed origin of the leak. Some of the pipelines were abandoned years ago.

The Times first reported on the spill and cleanup effort Friday. Here’s what we know about the disaster so far:

Where is the oil coming from?

In its Sunday statement, Talos Energy said it was not responsible for the leak off the coast of Port Fourchon in Louisiana. Instead, the company said its divers had found a broken 12-inch pipeline, not owned by Talos, that appeared to be displaced from its original location. There were also two smaller abandoned pipelines in the area, the company said.

Talos ceased production in the area in 2017. The company said its divers and sonar scans had confirmed that its wells had been plugged and its pipelines removed.

The company was moving a lift boat closer to the leak so that the divers could more easily reach the site and confirm the source, said a person with direct knowledge of the cleanup but who was not authorized to speak about the efforts publicly.

Lt. John Edwards of the Coast Guard said it had been notified of the divers’ findings. He said the original source of the discharge was unknown.

What’s the status of the spill?

The rate of oil reaching the surface has “slowed dramatically” in the past 48 hours, and no new heavy black crude oil has been seen in the past day, Talos said.

Edwards said the sheen in the area appeared to be dissipating. The National Oceanic and Atmospheric Administration, however, has reported a flurry of potential spills in a nearby area, as well as across the Gulf.

The Coast Guard continued to monitor the cleanup and efforts to mitigate any threats to the environment in the storm’s aftermath, Edwards said.

Do other pipelines lie close to the spill site?

Nine pipeline segments, both used and abandoned, lie near the leak site.

The companies didn’t respond to requests for comment Monday.

Chris Evans Helping Regina King Up the Oscars Steps Proves Chivalry Is Not, in Fact, Dead