The acronym “MICE” stands for “Meetings, Incentives, Conferences and Exhibitions”, and is essentially a version of business tourism that draws domestic and international tourists to a destination. 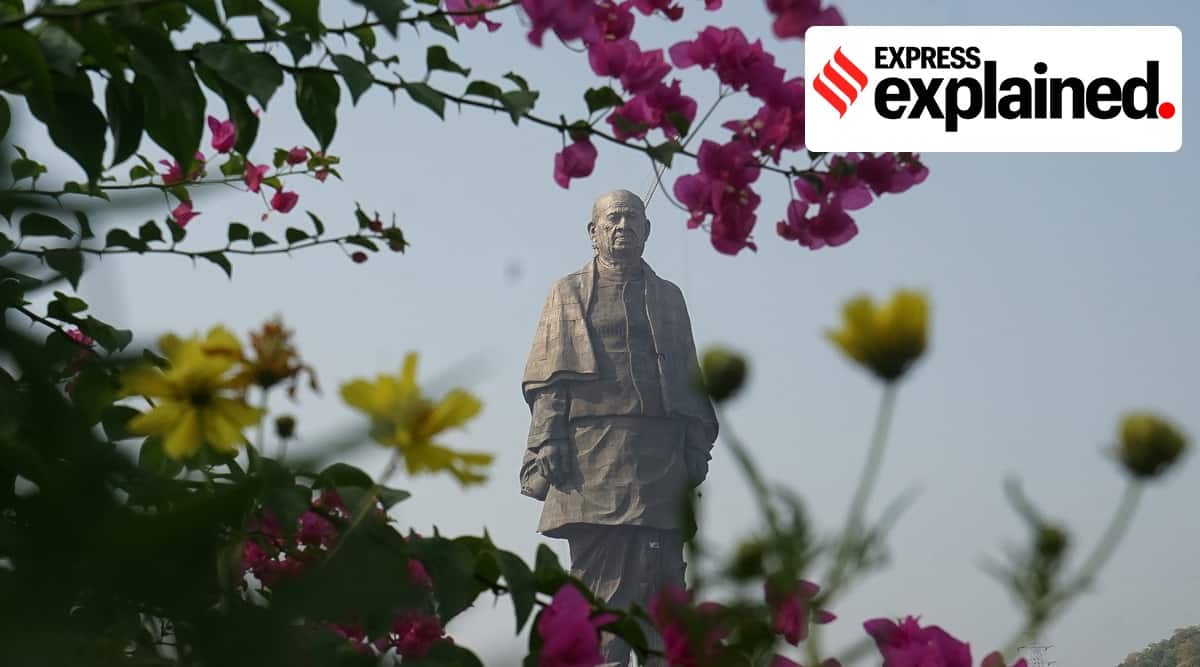 Gujarat Chief Minister Vijay Rupani has announced the tourism policy for 2021-25, seeking to position the state as the country’s foremost tourist destination, with a focus on investment and livelihood opportunities. The policy seeks to make Gujarat a hub of “MICE” tourism.

What is MICE tourism?

The acronym “MICE” stands for “Meetings, Incentives, Conferences and Exhibitions”, and is essentially a version of business tourism that draws domestic and international tourists to a destination.

The policy aims to make Gujarat one of the top five MICE tourism destinations in the country.

How does the policy propose to attract MICE tourism?

To incentivise international events, the government has announced an assistance of Rs 5,000 to the event organiser per foreign participant staying overnight, subject to an upper limit of Rs 5 lakh.

For domestic events, the policy promises financial assistance of Rs 2 lakh per event, capped at three events per organiser per year.

Rupani said that for Gujarat to emerge as a venue of big national and international conferences, large convention centres are required. The policy promises special incentives for building big convention centres, including 15% capital subsidy on the eligible capital investment.

The government has also promised land on lease, if required. A precondition to avail the incentive is that the convention centre should have at least one hall that can seat a minimum of 2,500 persons.

Which are the MICE destinations in Gujarat currently?

The Mahatma Mandir Convention and Exhibition Centre in Gandhinagar, which was built as the venue for the biennial Vibrant Gujarat Global Investment Summit when Narendra Modi was Chief Minister, can seat up to 5,000 persons.

The Dandi Kutir at the complex, built in the shape of a salt mound, houses a multimedia museum dedicated to Gandhi. It hosted the 13th UN Convention on Migratory Species (CMS COP13) meeting in February last year.

The Tent City near Kevadia in Narmada district of central Gujarat is billed as an ideal conference venue for 100 to 1,000 delegates. The national presiding officers’ conference, which was opened by President Ram Nath Kovind in November, was held in Kevadia.

The Tent City at Dhordo in the White Desert of Kutch hosted the national DG Conference in 2015.

But why is there specific focus on MICE tourism?

A senior government official said MICE events are major tourism generators, and there is significant scope for Gujarat to tap into it.

“By incentivising the organising of MICE events and construction of convention centres in Gujarat, we are trying to plug the gaps [in MICE tourism potential]. The organiser of an international event can prolong the stay of guests by one or two days, and visitors can visit tourist attractions, of which Gujarat has many,” the official said.

Some of the attractions are Statue of Unity, the world’s tallest statue; Gir, the only home of the Asiatic lion; the Girnar ropeway, Asia’s longest; Ahmedabad, the first UNESCO World Heritage City in India; Lothal, the earliest known dock in the world, and India’s first port city; Dholavira, a showcase of the urban civilisation of the Indus Valley; Shivrajpur, one of India’s ‘Blue Flag’ beaches; and India’s first seaplane service from the Sabarmati Riverfront in Ahmedabad to the Statue of Unity in Kevadia.

Land of the unfree: On U.S. unrest

Mother, daughter injured after man fires at them at Motemajra village in Mohali

Teyana Taylor Wants To ‘Fight’ Jeremih & Sage The Gemini Claims She’s Slapped Him Before: She ‘Got Hands’

Why is IAF sitting on HAL’s Tejas proposal?