During the previous Akali Dal government, 55,117 persons were arrested under NDPS cases and 1,683 kg of heroin recovered during the 51-month period. 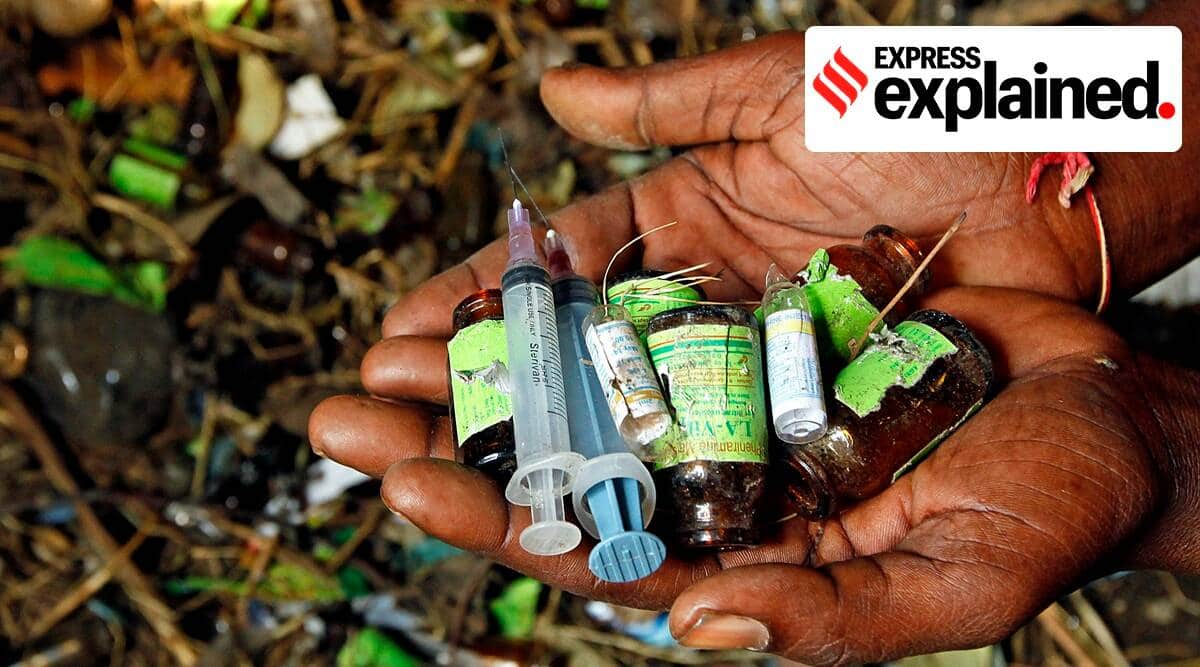 After a Covid-induced break and months ahead of assembly elections, the Punjab government is set to revive its two flagship initiatives — the Buddy, and Drug Abuse Prevention Officers (DAPOs) programmes — to check drug abuse in the state. Punjab Chief Minister Captain Amarinder Singh would soon hold video conference sessions with participants of the programs. Also on anvil is imparting training to master trainers and wall paintings on ill effects of drugs to take the initiatives further.

What is a Buddy programme and how many have enrolled for it?

“The Buddy programme is aimed at identifying vulnerable adolescents to prevent them from falling into the trap of drugs. It is basically focused on early identification,” said Dr Ranbir Singh Rana, consultant psychiatrist and technical advisor to the anti-drug Special Task Force.

Under the programme, Buddy groups have been formed in educational institutions – both government and private. Generally, a Buddy group comprises five classmates, selected by a teacher, who has been named as senior buddy. The role of a buddy, as per the programme, is to identify signs of drug/intoxicant use, regularly discuss positive activities, assist in co-curricular activities and discuss harmful effects of drugs from time to time.

The focus of the Buddy program is also to verify if drug use is reported, and also to communicate with the child, collect maximum details, try to find out history and source of drug use, counsel as a guide, inform the school principal and contact parents. The program envisages that members of buddy groups should not be sarcastic, accusatory, hostile and biased.

Under the programme, 9.51 lakh groups in various educational institutions have been formed and more than 43.5 lakh students have enrolled as buddies.

Under this programme, a drug abuse prevention officer is supposed to raise awareness and identify users, high-risk people and vulnerable sections. DAPOs’ role includes motivating drug users and their families to avail of treatment facilities, facilitate treatment and do counselling. DAPOs are entrusted with a locality/cluster of houses which will be his/her core jurisdictional area. However, a DAPO may spread the message against drugs in society at large irrespective of his/her allotted jurisdictional area.

As per the recent data, 6.28 lakh drug abuse prevention officers (DAPO) have already contacted over 11.33 lakh people to make them aware of ill effects of drugs and provided literature on the subject. According to Dr Rana, the DAPOs have contributed a lot in bringing patients to Outpatient Opioid Assisted Therapy (OOAT) centres.

What has been the scale of the drug problem in Punjab?

During the previous Akali Dal government, 55,117 persons were arrested under NDPS cases and 1,683 kg of heroin recovered during the 51-month period. For the corresponding period under the current Congress rule, 60,025 arrests were made and 2,089 kg of heroin was recovered, registering an increase of 8.9 per cent and 24.1 per net, respectively.

As per the official figures, as many as 46,746 cases under NDPS Act were registered by the district police, State Special Operations Cell (SSOC) and Government Railway Police in the 51-month-period between January 1, 2013 to March 31, 2017. In the current Congress rule, for the similar number of months, 46,273 cases were registered between April 1, 2017 to June 30, 2021 by the same agencies.

Three patients die in fire at private hospital in Thane

Is it safe to travel in the time of coronivirus?