The House of Representatives has made Donald Trump the first US president to be impeached twice. Is the impeachment proceeding over? What happens next? 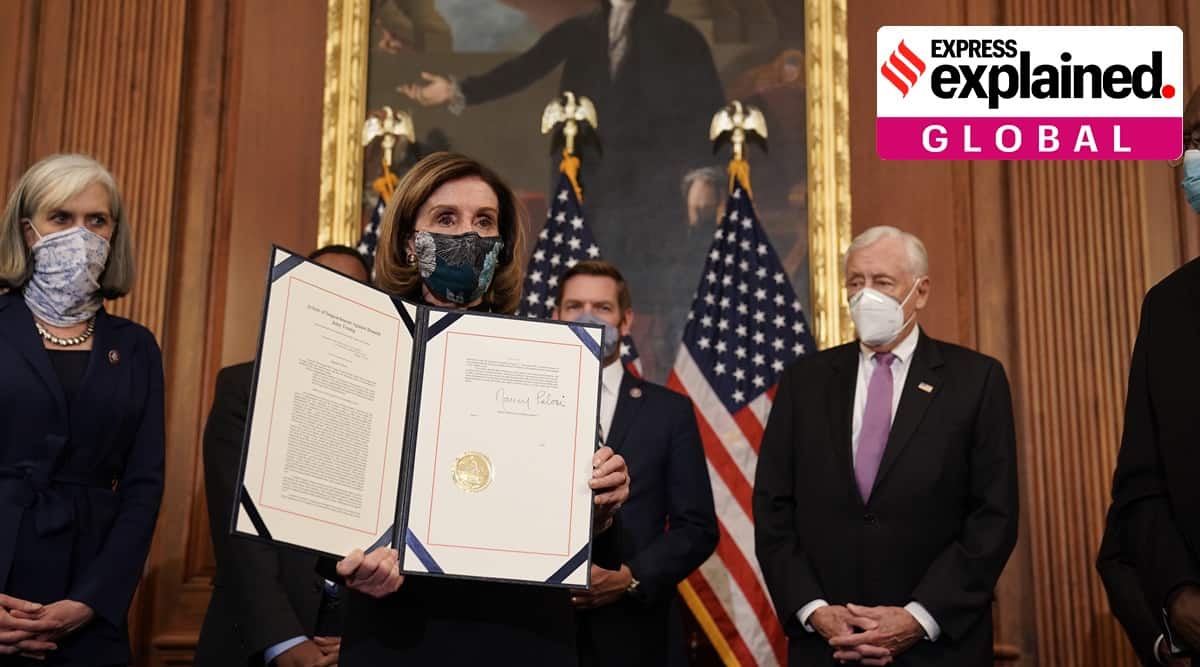 The House of Representatives on Wednesday made Donald Trump the first US president to be impeached twice, formally charging him with inciting an insurrection just a week after a violent mob of his supporters stormed the Capitol. Here’s a guide to what happens next:

Is the impeachment proceeding over?

No. Impeachment refers only to the House, the lower chamber of Congress, bringing charges, or Articles of Impeachment. The next major step is for the Senate, the upper chamber, to have a trial to determine Trump’s guilt. A two-thirds majority is needed to convict Trump. If all 100 senators are present for the vote, at least 17 Republicans need to join the Democrats to convict Trump.

When will the trial begin?

The Senate’s Republican majority leader, Mitch McConnell, has rejected Democratic calls for an immediate impeachment trial and said it cannot begin until after the Senate returns from a recess on Jan. 19. That means the trial will likely begin after Trump leaves office on Jan. 20.

The House must formally transmit the charge against Trump to the Senate before the trial can begin.

What is Trump’s likely defense in the Senate trial?

The House approved a single article of impeachment — a formal charge — accusing Trump of “incitement of insurrection,” focused on a speech he delivered to thousands of supporters shortly before the pro-Trump mob rampaged through the Capitol. Trump is likely to argue at trial that his remarks were free speech protected by the Constitution’s First Amendment and that, while he told supporters to “fight,” he did not intend it as a literal call to violence.

Trump released a videotaped statement on Wednesday, shortly after the impeachment vote, saying he condemned last week’s violence. “Violence and vandalism have absolutely no place in our country and no place in our movement,” Trump said. 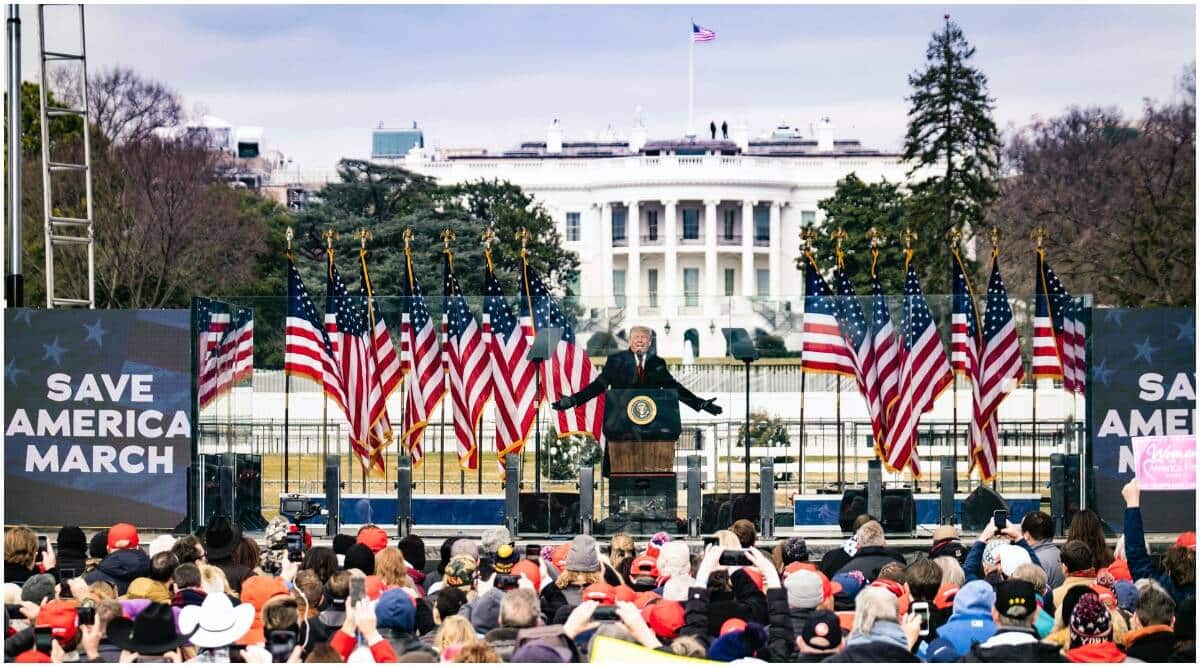 So a former president can be impeached?

Yes. The consensus among scholars is that a “late impeachment” is constitutional. These scholars note that impeachment is used not just to remove officials from office, but also disqualify them from future office. That means there is still a reason to try Trump after he leaves the White House.

The Constitution states that one punishment for conviction is “disqualification to hold and enjoy any office of honor, trust or profit under the United States.”

Under Senate precedent, only a simple majority of Senate is needed for disqualification. Historically, that vote only happens after a conviction. It’s not clear if someone must be convicted to be disqualified.

How long will the trial last?

The US Supreme Court has said the Senate has wide latitude to set its own rules for how to conduct an impeachment. But under the current rules in effect, a trial would take at least a few days.

‘Reduced water availability will be a challenge for farming’