For Karthikeyan and Maini, endurance racing is a switch that has happened after offers to drive in the Formula One have either dried up or are in a lull. While Maini has previously driven in the 24 hours of Le Mans series, Karthikeyan and Rao are yet to do the same. 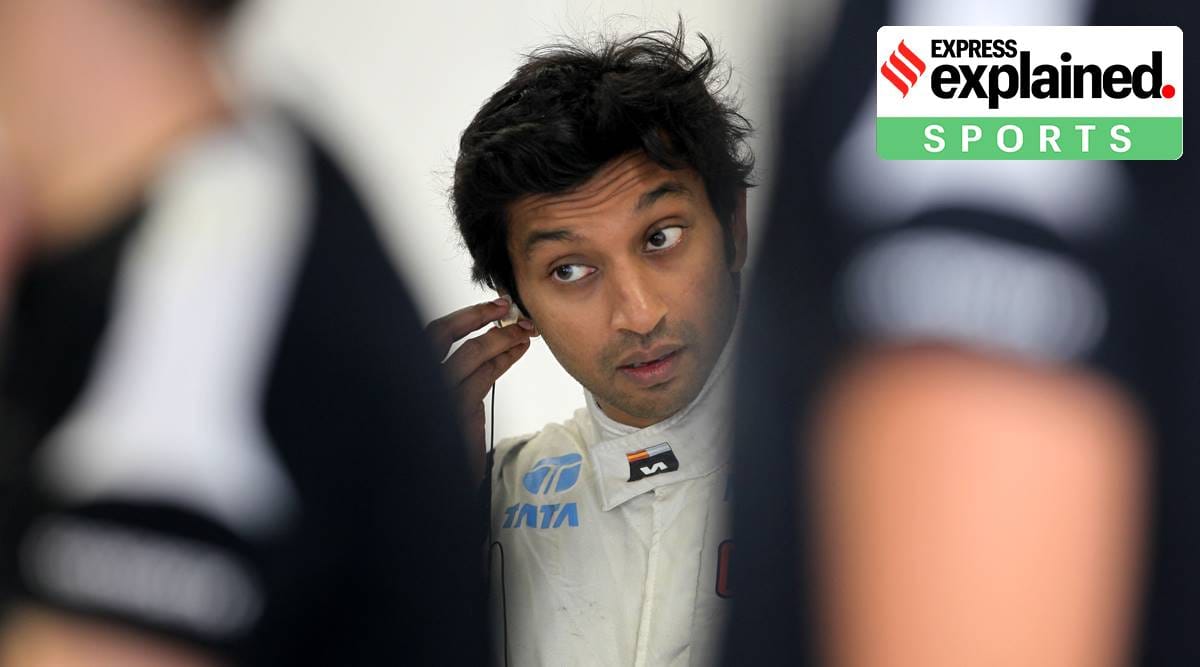 An all-Indian motorsport team called ‘Racing Team India’, comprising of Narain Karthikeyan, Arjun Maini and Naveen Rao are set to participate in the Asian Le Mans on February 13, with an eye towards qualifying for the 24 hours of Le Mans race, which is set to be held on June 2021.

For Karthikeyan and Maini, endurance racing is a switch that has happened after offers to drive in the Formula One have either dried up or are in a lull. While Maini has previously driven in the 24 hours of Le Mans series, Karthikeyan and Rao are yet to do the same.

What is Asian Le Mans?

It is a four-event endurance racing series that is held at the Dubai Autodrome, Dubai and the Yas Marina Circuit in Abu Dhabi. The Asian Le Mans is the fourth event of a series based on the 24 hours of Le Mans. The 2021 iteration of the event will be it’s ninth in existence and the first time an all-Indian racing team will be participating. 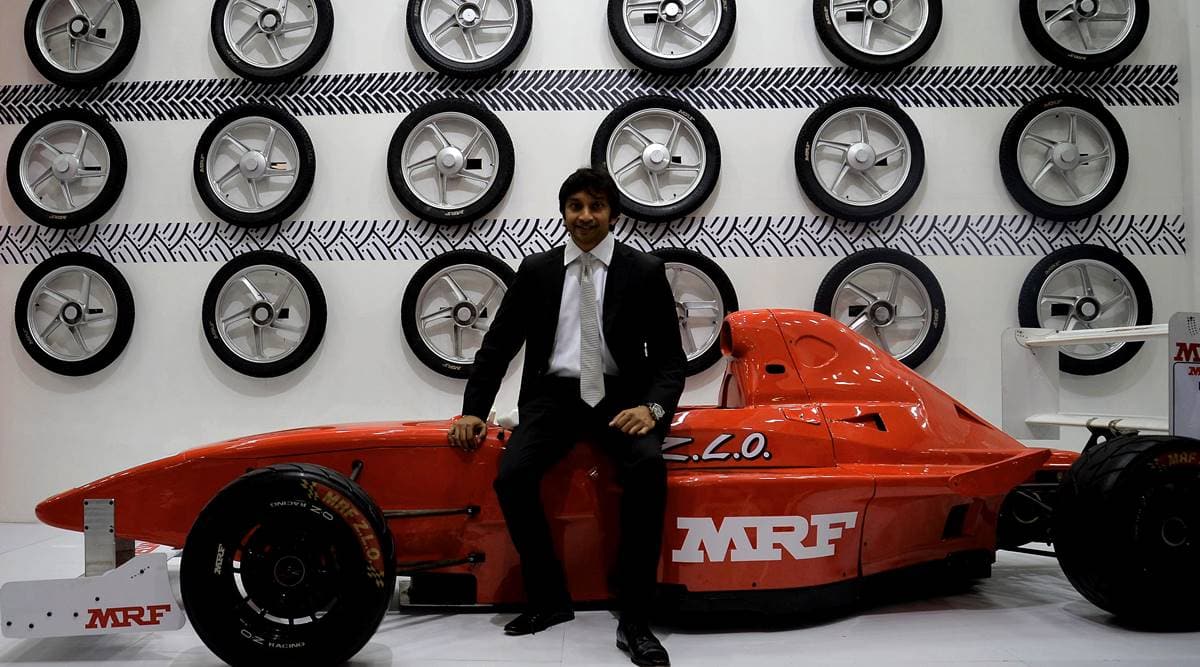 “The LMP2 is the top class in the Asian Le Mans series. That’s what we are taking part in and it has the fastest cars. You have an option of four different manufacturer cars from which you can choose. We are with the XYZ which has been the most successful in the past few years. The LMP3 is also a prototype car, but is slower by almost 7-8 seconds a lap.

“Then there are the GT cars, which are another step slower to the LMP3s. What makes the racing quite interesting in my opinion is that not only do you race against your own class, but are constantly battling with guys from other classes, trying to overlap them. It brings the excitement into endurance racing and ensures that anything can happen at any time,” said Maini.

How do you qualify for the ’24 hours of Le Mans’ race?

What is the 24 hours of Le Mans race?

A part of the holy trifecta of motorsport racing along with the Monaco Grand Prix and the Indianapolis 500, the 24 hours of Le Mans is a unique race that tests the endurance of cars and drivers.

It doesn’t look to test just the speed, since top spots are garnered by cars that have travelled the most distance in 24 hours. The race is a marriage between the durability of a car, it’s speed, combined with the testing of the drivers’ mental and physical abilities in a race that goes on into the night.

Why is it important for Karthikeyan?

In 2009, Karthikeyan, set to drive the #14 Audi R10 TDi as part of the Kolles Le Mans team, dislocated his shoulder in a fall just before the race. Despite the Audi doctor clearing his participation in the event, the Automobile Club of the West (ACO) disallowed the Indian Formula One racer from taking part in the Le Mans. 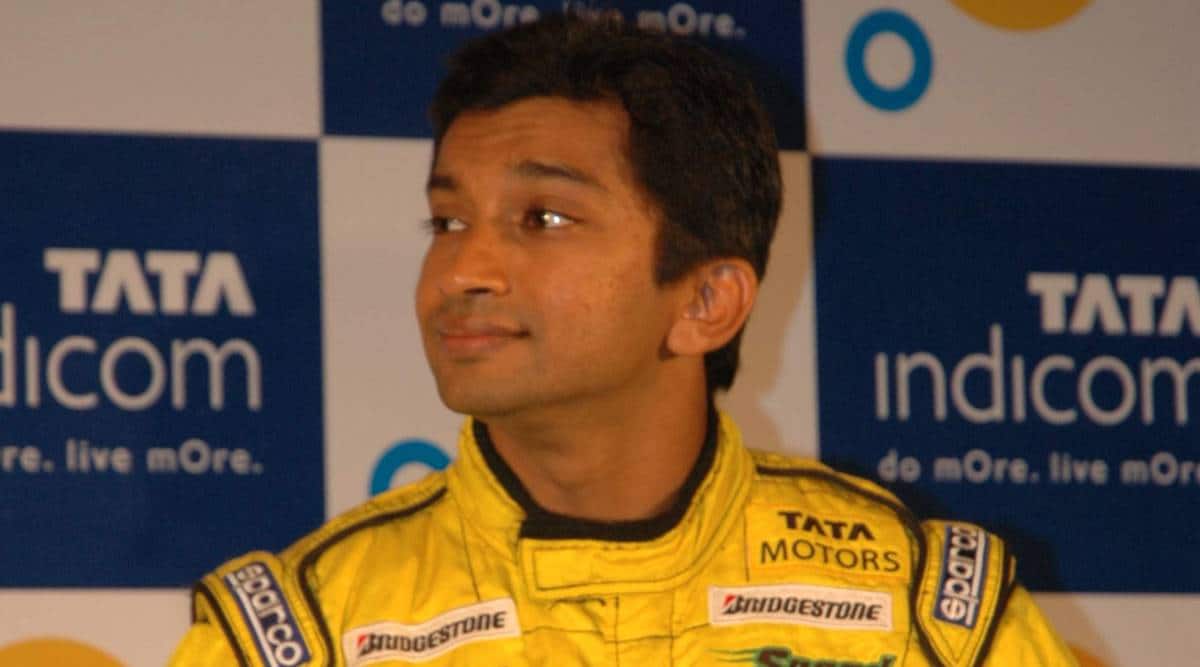 Over a Zoom call yesterday, Karthikeyan who has enjoyed a storied career across many different arenas of motorsport, said that the 24 Hours of Le Mans was the one race that he wants to participate in and the Asian Le Mans allows him a chance to qualify for the main race in a competitive manner.

“Yeah, absolutely, I’m here to complete an unfinished business. Le Mans is one of the greatest races in the world and I want to go back and get the job done and not only drive there but be competitive,” said Karthikeyan.

What all has Karthikeyan accomplished in his career?

In 2005, Karthikeyan burst onto the scene after he secured a drive with the Jordan racing team in the Formula One circuit. He then made a return to Formula One from 2011-2012 with Hispania Racing. Along his career, Karthikeyan has raced in the Nascar Camping World Truck Series, the Superleague Formula, the Auto GP series and most recently was in Japan taking part in Super GT races.

I have only one voter-ID card: Gautam Gambhir

Yakub Koyyur chosen for this year’s national award for teachers