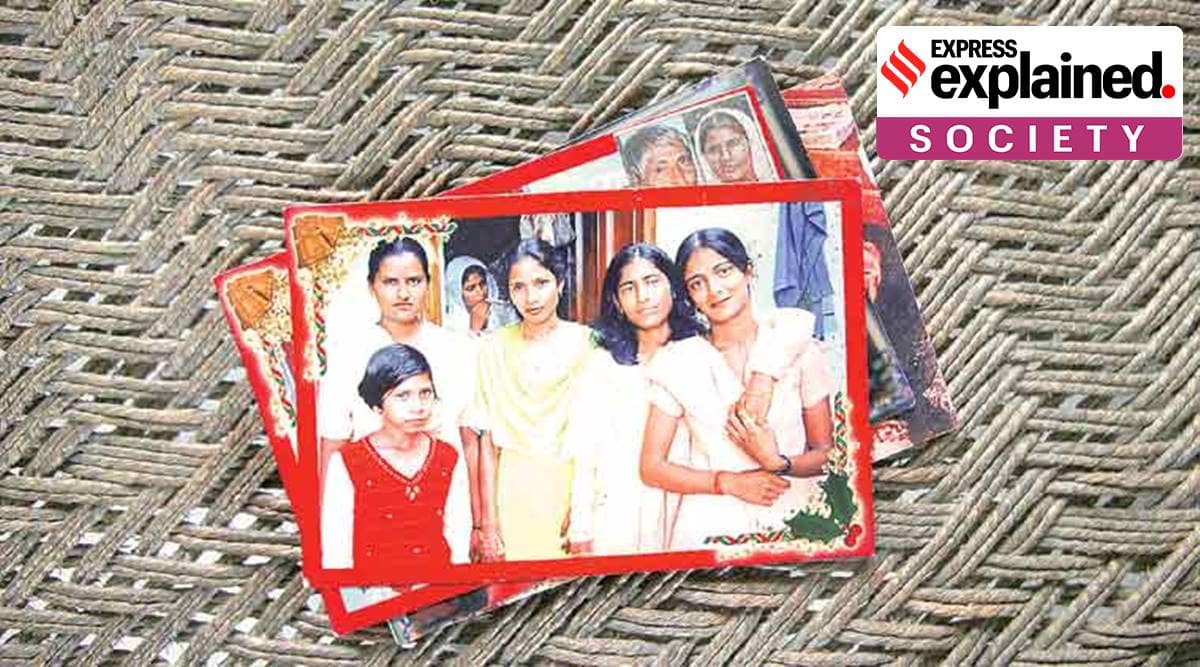 On February 18, the 12-year-old son of Shabnam, a death row convict from Uttar Pradesh’s Amroha, appealed to President Ram Nath Kovind to “forgive” his mother. Shabnam has exhausted most of her legal remedies, and if executed, will be the first woman in independent India to be hanged for a crime.

Only one jail in India –– the one in Mathura –– has the provisions for hanging a woman convict. Pawan Kumar, the hangman in the December 2012 New Delhi gangrape case, has recently been quoted as saying by media outlets that he had been to the Mathura jail to see if the execution room was in working order.

What was Shabnam convicted of

Shabnam, belonging to the Saifi Muslim community, lived in Bawankhedi, a village in Hasanpur tehsil of Amroha in western Uttar Pradesh. A post-graduate in two subjects, English and Geography, she worked as a shiksha mitra (government school teacher). Her family was opposed to her relationship with Saleem, a Class VI dropout, who worked at a wood sawing unit outside their home and belonged to the Pathan community. 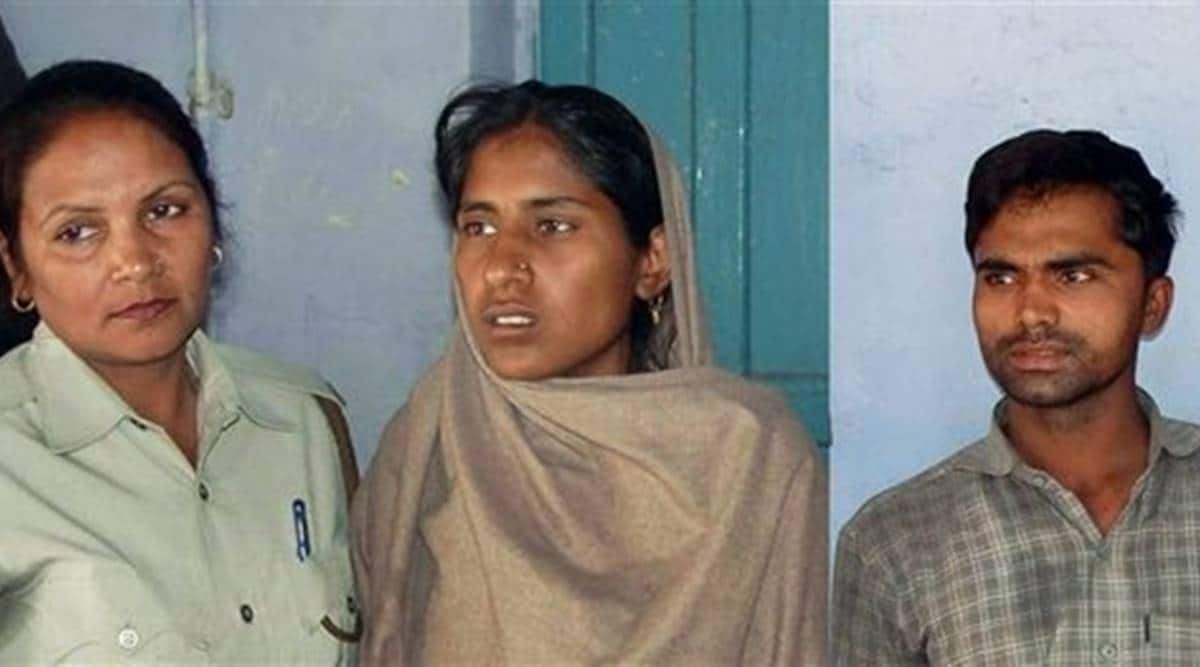 According to the prosecution case, on the intervening night of April14-15, Shabnam sedated six of her family members –– everyone except the baby Arsh. Saleem then chopped their heads off with an axe, while Shabnam held them by their hair. She throttled her 10-month-old nephew.

When Shabnam and Saleem were arrested five days after the crime, they were both in their 20s, and Shabnam was seven weeks pregnant. In December of that year, she gave birth to her son.

In 2010, an Amroha sessions court sentenced them to death, which was upheld by the Allahabad High Court in 2013 and the Supreme Court in May 2015. Within 10 days, however, the Apex Court stayed the death warrants.

In September 2015, then-Uttar Pradesh Governor Ram Naik rejected Shabnam’s plea for mercy, which she had sought on the ground of her responsibilities towards her son, Mohammad Taj. In August 2016, then President Pranab Mukherjee rejected her mercy petition.

Shabnam was the one who had raised the alarm about her family’s murder. She had initially claimed that unknown assailants had entered her home and killed everyone.

However, during the course of their trial, the couple turned against each other. The 2015 Supreme Court judgment says that in her Section 313 statement, Shabnam said Saleem had entered the house with a knife through the roof and killed all her family members while she was asleep. Saleem, on the other hand, said he reached the house “only on the request of Shabnam” and that when he reached there, she confessed to having killed the others.

Seven years after the crime, when her son was being sent to foster care, Shabnam had claimed she feared for his life, as the “people who had killed her family over a property dispute could harm him too”.

Shabnam’s son stayed with her in jail for the first few years of his life. In 2015, he had to be sent to foster care as according to the jail manual, women inmates can’t keep children above six with them.

Taj now lives with journalist Usman Saifi, who was Shabnam’s college junior, and his wife Suhina.

Saifi had told The Indian Express in 2015: “The Shabnam you hear of, the woman on death row, is not the Shabnam I know. We went to the same college… She once paid my college fee when I couldn’t, she would help me with my notes and stand up for me in college. All this, just like an elder sister would. So when this happened, I was shocked. I told my wife that I owe a lot to Shabnam and must do this for her.”

Other women on death row in India

According to a 2016 report on the death penalty in India by National Law University, New Delhi, 12 women are on death row in the country, and all belong to “backward classes and religious minorities”.

Another case where the convicts’ mercy petitions has been rejected by the President is that of Renuka Shinde and Seema Mohan Gavit, sisters convicted of kidnapping and killing several children in Maharashtra towns between 1990 and 1996.

Charged along with their mother Anjana with the kidnapping of 13 children and the murder of 10 of them, they were convicted by the Supreme Court in 2006 of five of those murders, besides the kidnappings. According to the sisters’ defence counsel, the murders were committed by their mother –– who died two years after their arrest in 1996 –– and the sisters were framed by Kiran Shinde, Renuka’s husband, who turned approver.

The women would kidnap children to use them either as props or distractions during pickpocketing and petty thefts. Later, they would kill them.

The sisters were convicted by a Kolhapur sessions court in June 2001. The Bombay High Court upheld the death penalty given to them in 2004, and the Supreme Court in 2006. In 2014, then-President Pranab Mukherjee rejected their mercy petition.

Direct access to govt gilt bonds: what to look at before investing

Rupee 8 paise higher at 74.82 against US dollar in early trade

Everything Jose Mourinho said before storming out of United press conference

5 health problems that are worse than kidney stones