Called the Apple Hearing Study, it collects data over time to understand how everyday sound exposure can impact hearing. 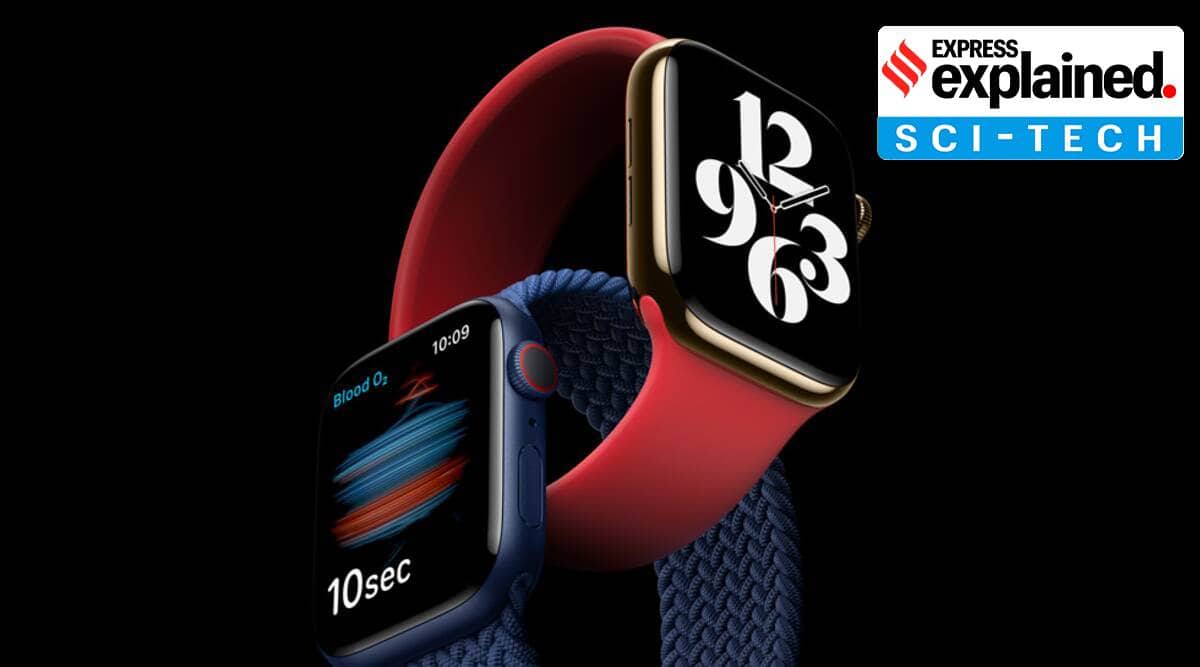 During the early months of the coronavirus pandemic, people’s exposure to environmental noise dropped nearly by half, according to a new study by University of Michigan researchers in four US states. The study, published in Environmental Research Letters, is an analysis of data from Apple Watch users in Florida, New York, California and Texas.

Called the Apple Hearing Study, it collects data over time to understand how everyday sound exposure can impact hearing.

The published analysis included more than a half million daily noise levels measured before and during the pandemic. Daily average sound levels dropped approximately 3 decibels during the time that local governments in the US made announcements about social distancing and issued stay-at-home orders in March and April, compared to January and February.

The four states had differing Covid-19 responses in terms of stay-at-home orders, which showed through the data. California and New York both had really drastic reductions in sound that happened very quickly, whereas Florida and Texas had somewhat less of a reduction. Later, levels dropped drastically in Florida and Texas too.

Initially, the largest drop in environmental sound exposure was seen on the weekends. But after the lockdowns, when people stopped physically going to work, there was no longer a large distinction in exposures between the traditional five working days versus the weekend.

Magnitude 6.8 earthquake strikes off the coast of Chile