Keeping Up With The Kardashians: About 14 years later with three on-screen marriages and 10 births, the women have become a force to reckon with, though people scratch their heads to understand how and why. 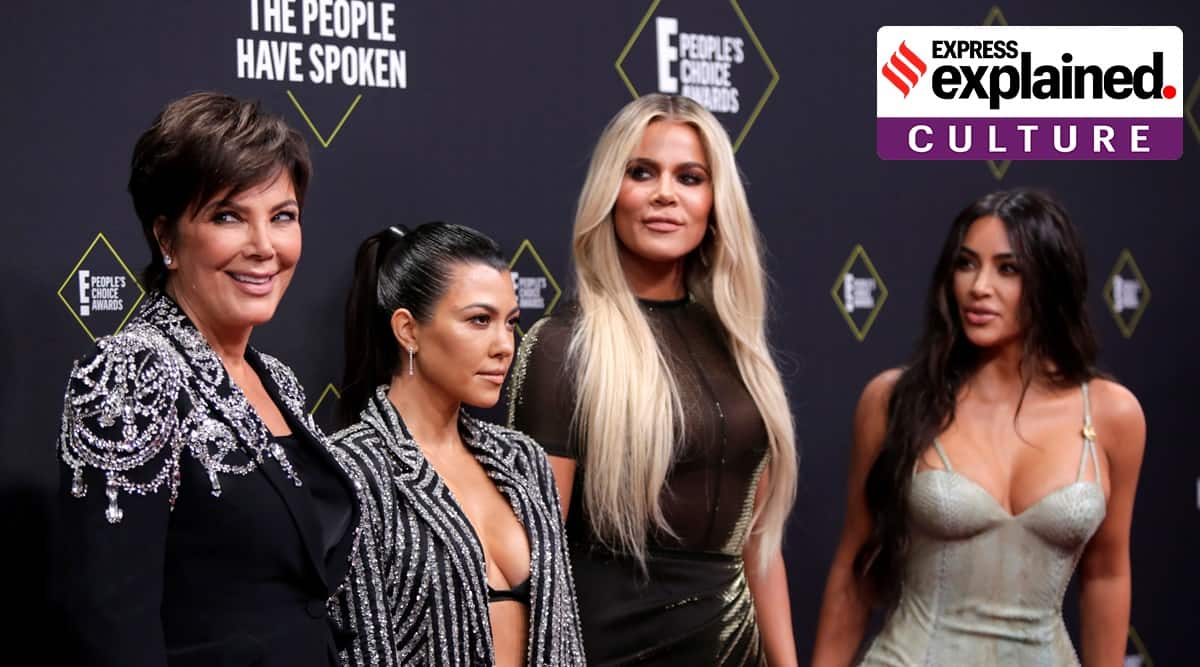 It’s the end of an era — well at least for those who binged on the reality series Keeping Up With The Kardashians (KUWTK), which finally came to an end last night. The last episode addressed Kim Kardashian’s separation from Kanye West, and there were a few teary hugs and goodbyes. Even for the non-watchers, it’s a rather strange and unfamiliar feeling — like an Agatha Christie novel without any murders, because the Kardashians made sure that everyone felt the impact of all the drama that went down in their lives.

The series, which began in 2007, rewrote popular culture and brought a new definition to the meaning of being a rich celebrity, drowning in wealth. In its first year, it was barely surviving on a shoe-string budget that could just about afford makeup and hair stylists. And now, in 2021, the fans have sat through 20 seasons, nine spinoffs with another 18 seasons, bringing the total episode count to 440. About 14 years later with three on-screen marriages, 10 births, gracing the covers of several magazines, the women became a force to reckon with, though people across the world scratched their heads to understand how and why. The youngest Kylie, is now a ‘self-made billionaire’, something that no one has quite grasped.

The TV family also includes Kris Jenner, Caitlyn Jenner as well as six children, Kourtney, Kim, Khloe and Rob Kardashian, and Kendall and Kylie Jenner. The show saw the inclusion of spouses, other family members and finally the children of the siblings. It wasn’t the first reality series, and definitely won’t be the last, but it became one of the most influential shows as it documented the emergence of social media and reality TV over close to one-and-half decades. It shaped Reality TV as we know it. It wasn’t a profound, coming-of-age show that could spawn sage life advice by any means, but one could always take a break and enjoy the cat-fights, unresolved drama, robberies, relationship scandals, and passive-aggressiveness, just the way they could watch a street fight. Fun, entertaining, and then move on. It wasn’t the critics choice, and was often slammed for its over sexualising presences on social media, plastic surgeries and staggering wealthy lifestyle. Yet, it was the guilty pleasure for others, though many would not want to admit that.

In 2007, the reality series began with Kim Kardashian’s personal life being subject to scrutiny after her sex-tape was leaked — something that was heavily criticised by many. In the early opening credits, the family was standing against bland city backdrops, posing for the camera. Over 8,98,000 viewers tuned in to watch the show to watch Kris Jenner managing the career of her now-ex husband Bruce, (who later transitioned into Caitlyn). In the ‘modest’ $2.8 million home which saw the first few seasons of KUWTK, the Jenners lived with their kids, Kendall and Kylie, as well as Kris’s children from her previous marriage, as well as Kourtney, Kim and Khloe. Their lives were religiously documented on camera, and they were unwaveringly themselves, with Kim taking the spotlight owing to her sex tape and friendship with Paris Hilton. It was just a family-centric show, that then stayed fixed in the public sub-conscious.

Combined with Kim’s playboy cover release that year, there was much to pull viewers to watch the show as Kim was ready to break the narratives surrounding her and was determined to draw people into her life. Yet, while other reality series depended on ratings to keep them afloat, the stars of KUWTK didn’t play lightly. They made it to every Red Carpet, and endorsed everything from TrimSpa to Carl’s Jr.

They began tweeting everything and posting snapshots about their lives, that generated further curiosity about their lives and drew more to the show. In 2009, Kim signed up for Twitter with her sisters and it soon became her domain. The routine followed with Instagram, and the stars were able to engage both sets of audience, involving them with minute details of their lives. Kim’s brief marriage to Kris Humphries was the matter of social media discussion, and fans were glued to the ugly aftermath of crying, and realisation of making a mistake that somehow made her more ‘relatable’ to people.

And so, by 2014, when Kim married Kanye West, the Kardashians were now fully-fledged celebrities, on par with Jennifer Aniston and Julia Roberts, by any media standards. The show pushed a different side to Kanye that we hadn’t seen before, as a husband, a father. 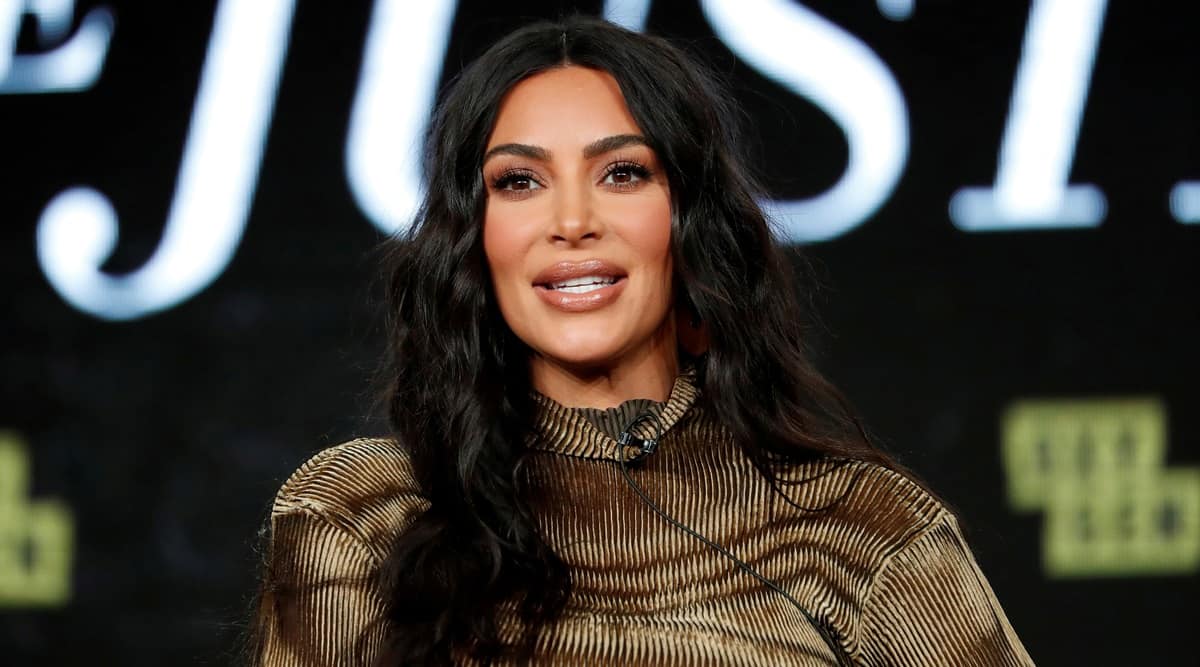 More reason to watch the show?

The announcement of Caitlyn Jenner’s transition became the news of 2015, and her reality show ‘I am Cait’ premiered to millions. This was seen as inspiring and powerful, and she might have shaken the conservative mindsets in America.

Kim and her two sisters opened the boutique DASH in 2006, which now has three locations in United States, New York and California. Their style outlet Shoedazzle was founded in 2009, with three other entrepreneurs and raised around $60 million in venture capital before being sold off to a rival the following year. Kim knew how to surround herself with the right people who would endorse her, as Brian Lee, creator of The Honest Company With Jessica Alba, created Shoedazzle. Apart from that, Kim has known how to pick her people well, as she chose to befriend fashion giants that built a formidable social media presence, that saw an astronomical rise in her followers (former President Barack Obama being one of them).

Ironically, Kim started the show to bring ‘attention to her stores’ as she said, because she didn’t think it would last long. At that time she said, “When the opportunity for our TV show came about, I wanted to do it to bring attention to our stores. I was thinking this might not last very long, but we’ll grow a great business and expand online. I thought it would be great press. I didn’t think it would turn into what it turned into.”

And now, there are beauty collections, a hit video game, sci-fi books, clothing lines, brand collaborations, and a prepaid credit card, which all were written into the show, along with the public numerous conflicts. There were no secrets between the Kardashians their viewers. It was for everyone to see. 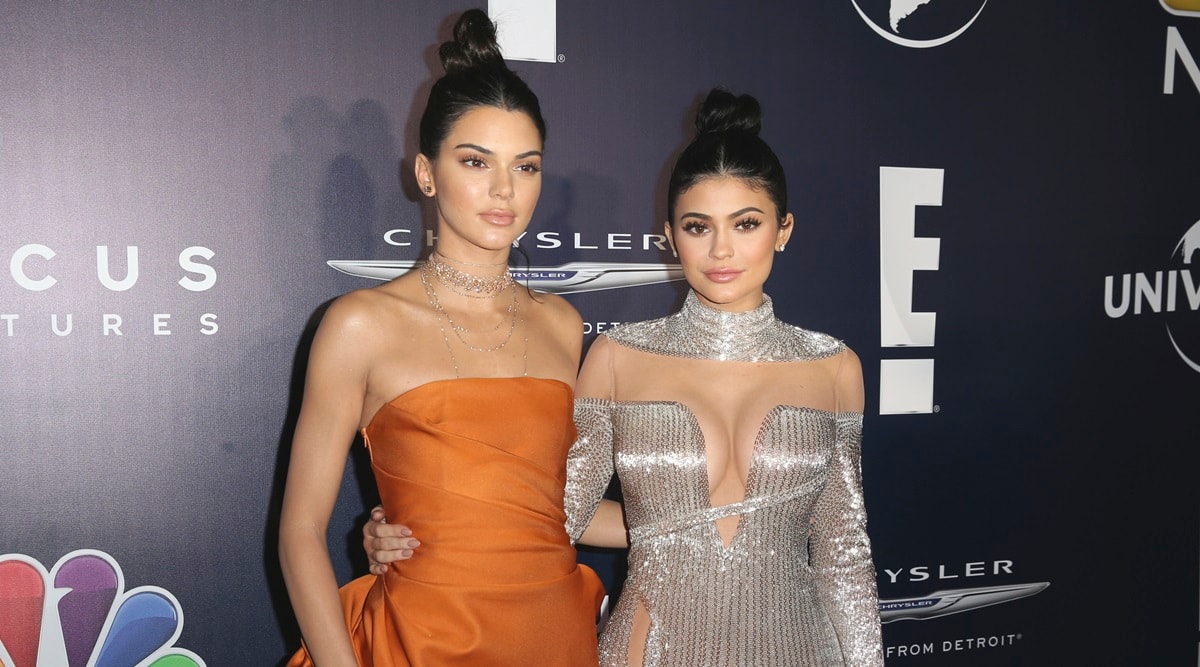 The earnings from the show

In 2017, it was reported that the Kardashians had signed a below $100 million deal with E! to renew Keeping Up with the Kardashians through 2020. However, there’s cause to believe that it might be much higher. TMZ had reported that the Kardashians signed a $150 million dollar deal in 2017. After Kris’s 10% cut for closing the deal, the final amount came down to $135 million (or $27 million a season) for the six leads: Kourtney, Kim, Khloé, Kendall, Kylie and Kris. This is an escalation from the Kardashians’ 2015 deal, which earned them $100 million for five seasons. According to Hollywood news portals, E! doesn’t pay the KUWTK cast individually, and the family decides on how the money is divided. In a 2017 interview on The Ellen Degenres Show, Kris said the family, for the most part, divides the money evenly. This means that each sister and Kris would receive $4.5 million a season. Interestingly Kylie, who hasn’t been on the KUWTK show much due to her pregnancy, might have a lower salary. That won’t have much of an impact because Kylie has her own cosmetics empire which made $360 million in 2018. In 2019, Forbes declared Kylie a ‘self-made billionaire’.

Kim might earn more because she is the executive producer and she is in most of the episodes, unlike her sisters. Kim’s net worth is already $350 million, and that’s because of KUWTK, her beauty brands, and KKW fragrance.

So Keeping Up With The Kardashians might be ending, but the women are just going to get even better from here.

‘Days Of Our Lives’ Spoilers: Gabi & Abby Face Off, Brady Blasts Will