Over two years, around 78 per cent of the Lebanese population has fallen into poverty. The World Bank says it is one of the sharpest depressions of modern times. 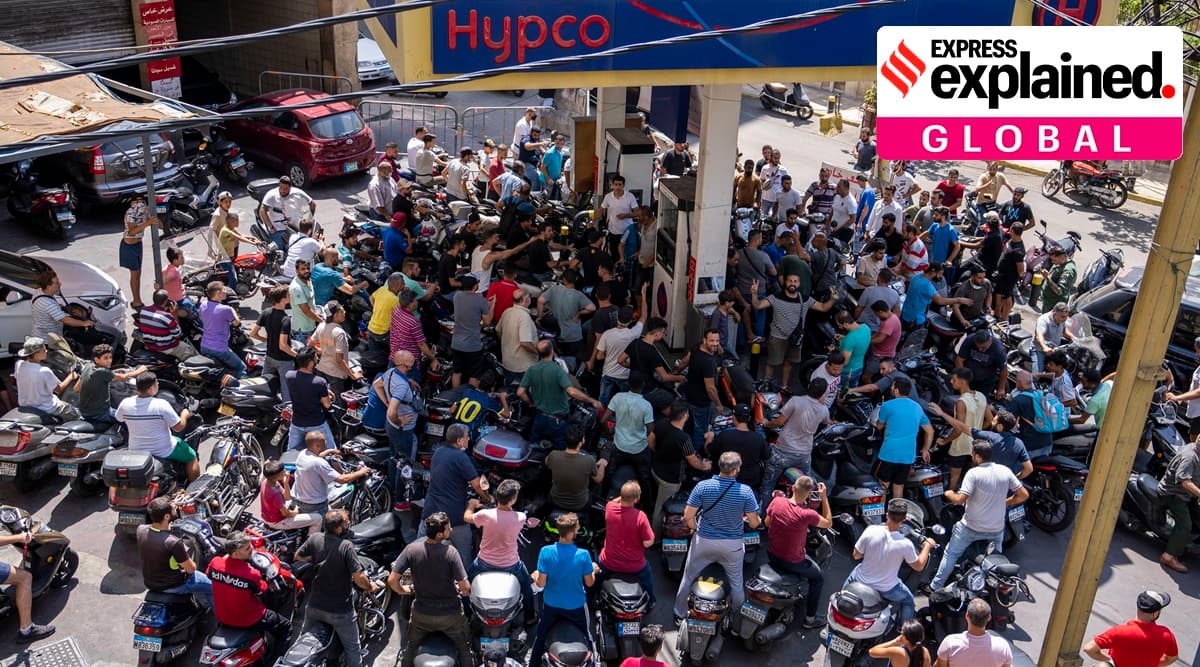 Lebanon’s financial meltdown has swiftly worsened in the last month, with much of the country crippled by fuel shortages that have ignited country-wide security incidents.

Exacerbated by political deadlock, Lebanon’s rapid deterioration has prompted Western concern. Some senior Lebanese officials have sounded the alarm about a country that has spent 30 years slowly recovering from a 1975-90 civil war.

On Friday, Prime Minister Najib Mikati agreed a new cabinet with President Michel Aoun, raising hopes the state may finally take measures to arrest the collapse and to re-engage in talks with the International Monetary Fund, though all of its forerunners have failed to enact the necessary reforms.

Here is an overview of the different aspects of the crisis. Over two years, around 78 per cent of the Lebanese population has fallen into poverty. The World Bank says it is one of the sharpest depressions of modern times.

Early in the crisis, Lebanon defaulted on its massive pile of public debt, including $31 billion of Eurobonds that remain outstanding to creditors. The currency has fallen by more than 90 per cent, demolishing purchasing power in a country dependent on imports. The banking system is paralysed. With depositors locked out of foreign currency savings or forced to withdraw cash in the collapsing local currency, this currently equates to a de facto slump in the value of deposits of 80 per cent.

Food prices have jumped by 557 per cent since Oct. 2019 according to the World Food Programme, and the economy has contracted by 30 per cent since 2017. Fuel shortages have crippled normal life, affecting essential services including hospitals and bakeries. Vital medicines have also run out.

Many of Lebanon’s most qualified have left the country in a steady brain drain.

The fuel shortages have led to confrontations at petrol stations, where motorists have to wait for hours and weapons have been drawn in melees over fuel. Fuel tankers have been hijacked. One dispute over gasoline in southern Lebanon spiralled into a sectarian standoff between neighbouring Shi’ite Muslim and Christian villages.

In parts of Lebanon, the state’s diminished standing is encouraging lawlessness. Heavy machine guns and rocket-propelled grenades were used in a recent battle between rival Sunni Muslim clans in northern Lebanon. This all adds to the strain on state security forces.

Security chiefs have warned of the impact the crisis is having on state institutions including the army, with the value of soldiers’ wages crashing along with the pound.

Major General Abbas Ibrahim, a senior security chief, has urged his officers to stand firm in the face of the crisis, warning of the chaos that would ensue if the state collapsed.

The recipe for fixing the situation is well-known. Donors have repeatedly promised funds if Lebanon embarks on reforms to address the root causes of the collapse, including steps to combat corruption in government. But instead of doing the necessary, Lebanon’s sectarian politicians, many of whom fought in the civil war, remained at loggerheads over seats in a new government for over a year before Friday’s breakthrough.

Adversaries of President Michel Aoun, a Maronite Christian, accused him and his faction, the Free Patriotic Movement, of obstructing the process by demanding effective veto power in the new government. Aoun repeatedly denied making this demand. 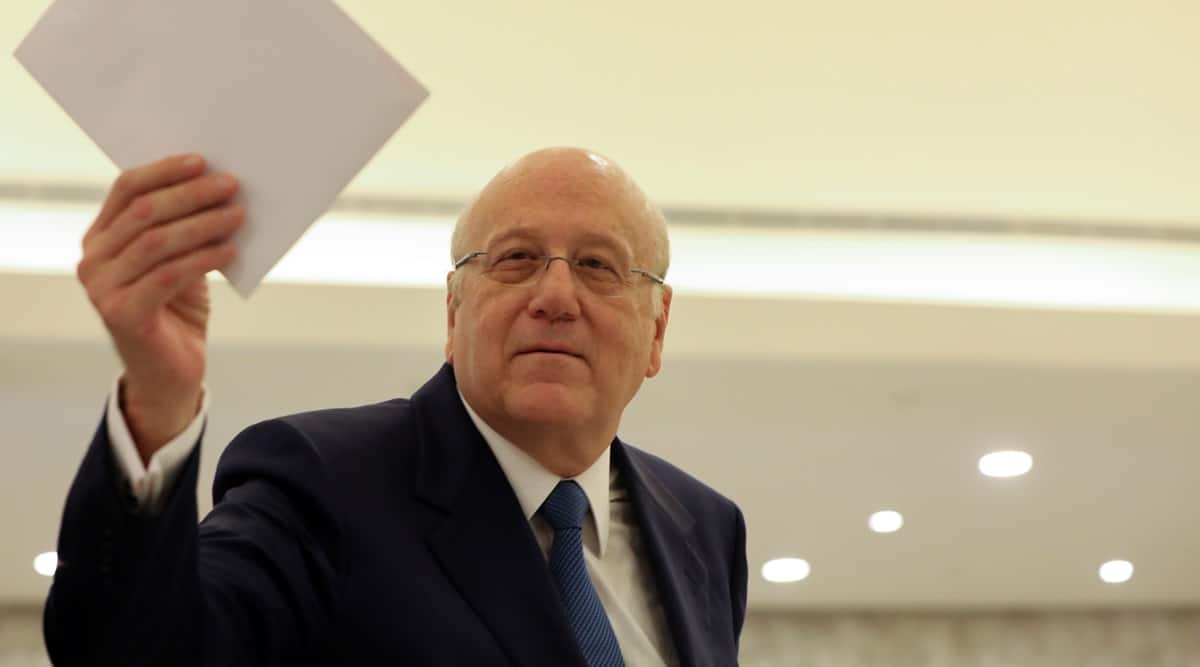 The row had sectarian dimensions, with Sunni politicians including former prime minister Saad al-Hariri accusing Aoun of trying to undermine the post of prime minister, reserved for a Sunni. Aoun, a Maronite Christian, is an ally of the heavily armed, Iran-backed Shi’ite group Hezbollah.

Mikati on Friday assured Lebanese that the cabinet would put aside political bickering and focus on the task ahead.

Elections next spring, which Mikati pledged on Friday would take place on time, further complicate the process, political sources say, with factions more focused on preserving their seats than rescuing Lebanon.

A decision by Hezbollah, which repeatedly called for the urgent formation of a new cabinet, to import fuel from Iran added another layer of complexity to the political scene.The group’s opponents accuse it of further undermining the state and exposing Lebanon to the risk of US sanctions.

Gulf monarchies, who have traditionally channelled funds into Lebanon, have so far been relucant to do so, alarmed by the rising influence of the Iran-backed group.

On Friday, Mikati said Lebanon needed the Arab world and that he would not leave out any opportunities to open doors with Arab neighbours.

Taking the scenic route through cricket to social history

Miley Cyrus Reinvents Herself With New Song & Video ‘Nothing Breaks Like A Heart’ Ft. Mark Ronson