Self-identification, or ‘self-id’, is the concept that a person should be allowed to legally identify with the gender of their choice by simply declaring so, and without facing any medical tests. 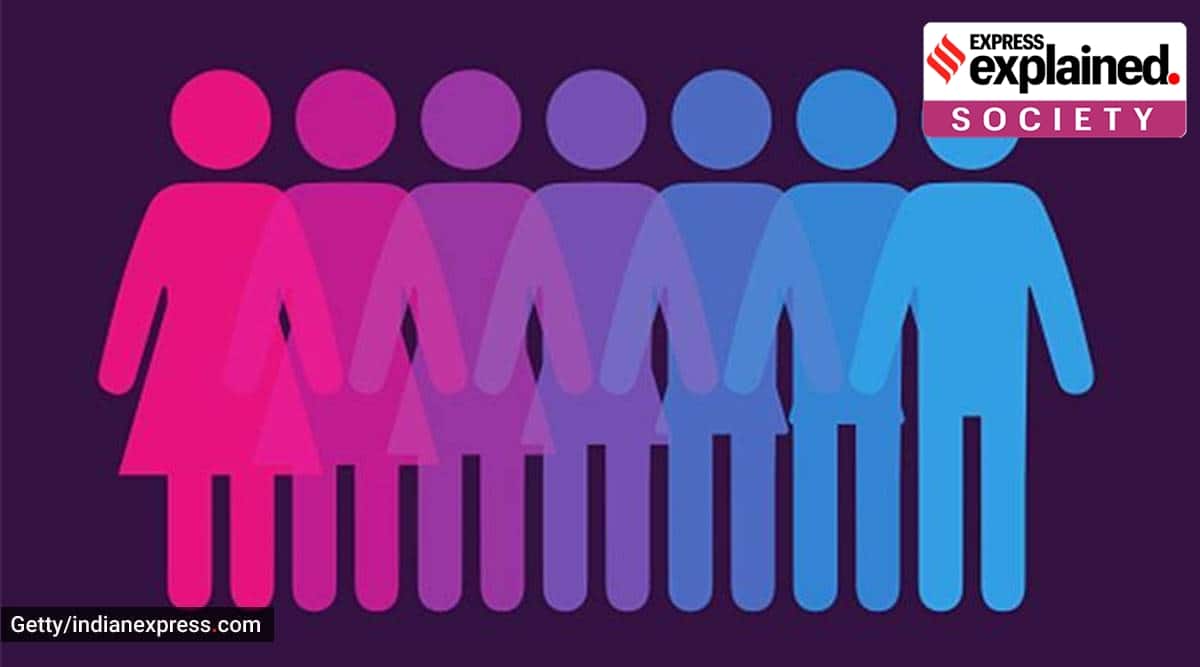 The Spanish government on Tuesday approved the first draft of a bill that would allow anyone over the age of 14 to legally change gender without a medical diagnosis or hormone therapy, its Equality Ministry said.

The bill will now go to a public hearing, and will then come for a second reading in the national cabinet. To become law, it then has to be approved by the lower house of the Spanish parliament.

Currently, for someone to change their gender in official records, the law first requires two years of hormone therapy and a psychological evaluation. The proposed law will remove these requirements for everyone above 14 years of age. Those between 14 and 16, however, would require parental approval.

What is gender self-identification?

Self-identification, or ‘self-id’, is the concept that a person should be allowed to legally identify with the gender of their choice by simply declaring so, and without facing any medical tests. This has been a long held demand of trans-right groups around the world, including in India, as prejudice against trans people remains rampant.

In Europe, this issue has remained divisive not only on liberal-conservative lines, but also within the LGBT community, reports The Economist. While some believe that the current processes for declaring one’s desired gender are lengthy, expensive and degrading, some feminist and gay-rights groups insist that such a law could endanger women and cause more gay teenagers to be told that they might be trans and thus encouraged towards hormones and surgery.

Feminist forums that believe that sex is not something which can be chosen have insisted that allowing self-identification could put at risk all laws that specifically prevent discrimination against women, and have instead asked lawmakers to look at concerns that they say are more pressing, such as the gender pay gap.

Even in Spain, where feminist groups are protesting against the proposed law, President Pedro Sánchez has maintained the need to “safeguard the balance of women’s rights and of a group as punished as the trans people,” El Pais reported.

Where is self-ID legal?

In Denmark, the law requires a six-month reflection period for formalising gender change. In Portugal, changing one’s gender for the second time requires going to court.

Italy does not allow self-ID, and neither does Germany, where last month a bill was voted down that would have legalised gender-reassignment surgery from the age of 14 regardless of opposition from parents, as well as introduced a fine of 2,500 euros for referring to a trans person based on their natal sex. In Hungary, a newly adopted law effectively bans all content about homosexuality and gender change from school curriculum and television shows for children under the age of 18.

What is the process for declaring one’s desired sex in India?

A much-criticised previous draft of regulations required transgender persons to go through a medical examination for declaring their desired sex. This requirement was omitted in the final Rules, which state that the District Magistrate will “subject to the correctness of the applicant’s particulars, get the application processed based on the affidavit submitted declaring the gender identity of any person, without any medical or physical examination, and thereafter, issue an identification number to the applicant, which may be quoted as proof of application.”

As per the Rules, state governments have also been directed to constitute welfare boards for transgender persons to protect their rights and interests, and facilitate access to schemes and welfare measures framed by the Centre.

‘Your Yes Man had blamed you’: Tripura CM hits out at Rahul over Yes Bank crisis

Child abuse may leave its marks in cells