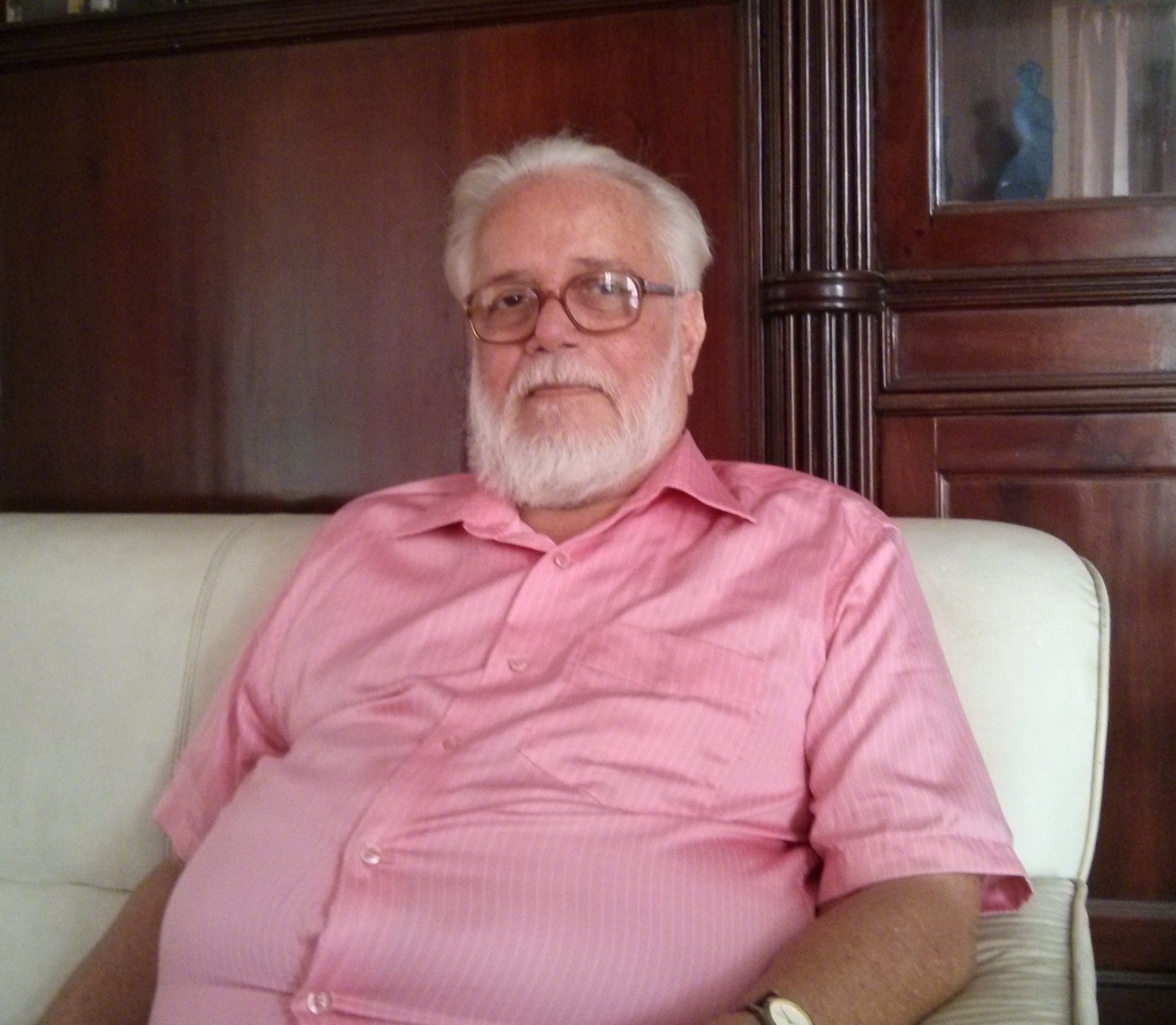 The apex court also awarded Rs 50 lakh compensation to 76-year-old Nambi Narayanan for being subjected to mental cruelty in the case.

Former Indian Space Research Organisation scientist Nambi Narayanan was “arrested unnecessarily, harassed and subjected to mental cruelty” in a 1994 espionage case, the Supreme Court held on Friday, as it ordered a probe into the role of the Kerala police officers involved in it.

A bench of Chief Justice Dipak Misra awarded Rs 50 lakh compensation to 76-year-old Narayanan for being subjected to mental cruelty in the case and asked the Kerala government to pay the compensation to him within eight weeks.

The bench, that also comprised Justices A M Khanwilkar and D Y Chandrachud, formed a three-member panel headed by its former judge, Justice D K Jain, to probe the framing of Narayanan in the spy case.

Narayanan had approached the apex court against the judgment of the Kerala high court, which said no action was required to be taken against former Director General of Police Siby Mathews and two retired superintendents of police K K Joshua and S Vijayan, who were later held responsible by the Central Bureau of Investigation for the scientist’s illegal arrest.

The espionage case, which hit the headlines in 1994, pertained to allegations of transfer of certain confidential documents on India’s space programme to foreign countries by two scientists and four others, including two Maldivian women.

The case was first investigated by the state police and later handed over to the CBI, which found no espionage as was alleged to have taken place.

The scam also had its political fallout with a section in the Congress targeting then chief minister late K Karunakaran over the issue, that eventually led to his resignation.

In 1998, the apex court granted compensation of Rs 1 lakh to Narayanan and others, who were discharged in the case, and directed the state government to pay the amount.

He later approached the National Human Rights Commission claiming compensation from the state government for the mental agony and torture suffered by him.

The NHRC, after hearing both sides and taking into account the apex court judgment of April 29, 1998, awarded him interim a compensation of Rs 10 lakh in March 2001.

Cryptocurrency has hit bottom, bitcoin to bounce back: Michael Novogratz