Accused Alok Kumar Agarwal is chairman of the Alankit Group. He was produced before a special court that sent him in 10-day ED custody, said the ED on Tuesday.

It is alleged that Mr. Agarwal, through his group entities, facilitated cross-border transfer of at least ₹40 crore to India from Dubai for monetary consideration. “Investigations are underway to identify all the other beneficiaries of the illegal money exchange module [‘hawala’) being operated by him,” said the ED.

Earlier, it had arrested RJD MP Amarendra Dhari Singh in the same case. He continues to remain in judicial custody.

The ED’s money laundering probe is based on a First Information Report registered by the CBI against Mr. Awasthi; Pravinder Singh Gahlaut, managing director of Indian Potash Limited; and others, including Mr. Singh as the senior vice-president of Jyoti Trading Corporation (Dubai).

The scam is related to the import of fertilizers and raw materials by IFFCO and IPL from foreign suppliers allegedly at highly inflated rates. The quoted rates included the commissions to be paid to Mr. Awasthi and Mr. Gahlaut.

According to the FIR, about ₹685 crore of illegal commissions were received via the bank accounts of companies belonging to Rajiv Saxena, who is also being probed in the AgustaWestland case, and some others.

While ₹481 crore of the total amount was sent through Dubai-based Rare Earth Group, the remaining went to Mr. Awasthi’s sons, Amol and Anupam; and Mr. Gahlaut’s son, Vivek, who are Non-Resident Indians living in the United States, as alleged.

Sitharaman links GST shortfall to Covid: ‘Act of God’ may result in economic contraction this fiscal 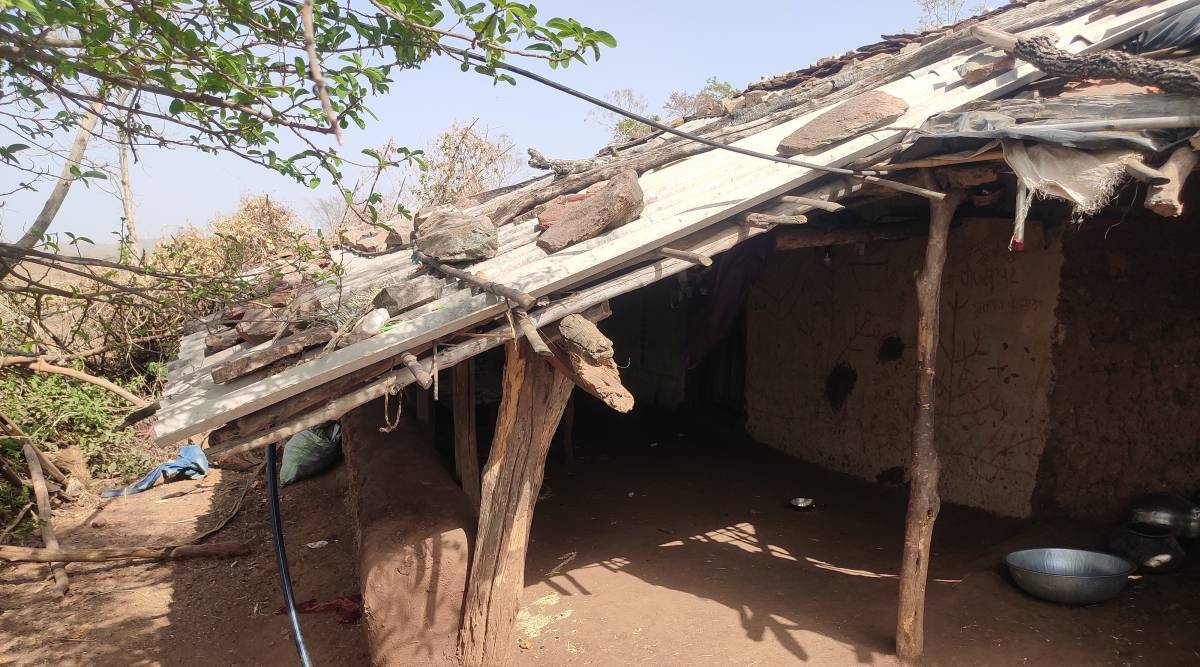