‘It will end all disputes and ensure documents to property owners’

The MLA launched the scheme in Marrivalasa village of Ramabhadrapuram mandal as part of which drone survey of the land began.

Speaking on the occasion, Mr.Venkata Appala Naidu said that the survey with the support of drone cameras would be accurate and it would complete the process quickly.

“Many farmers are unable to get government benefits in the absence of proper pattadar passbooks and other details. The scheme will put all such ordeals to an end,” he said.

Michele Geraci: ‘Want to have a few Italian startups in India … more participation in Smart Cities’

Global hunger could double due to COVID-19 blow, says UN

Kabul attack: among the US troops who died, two women on the frontline 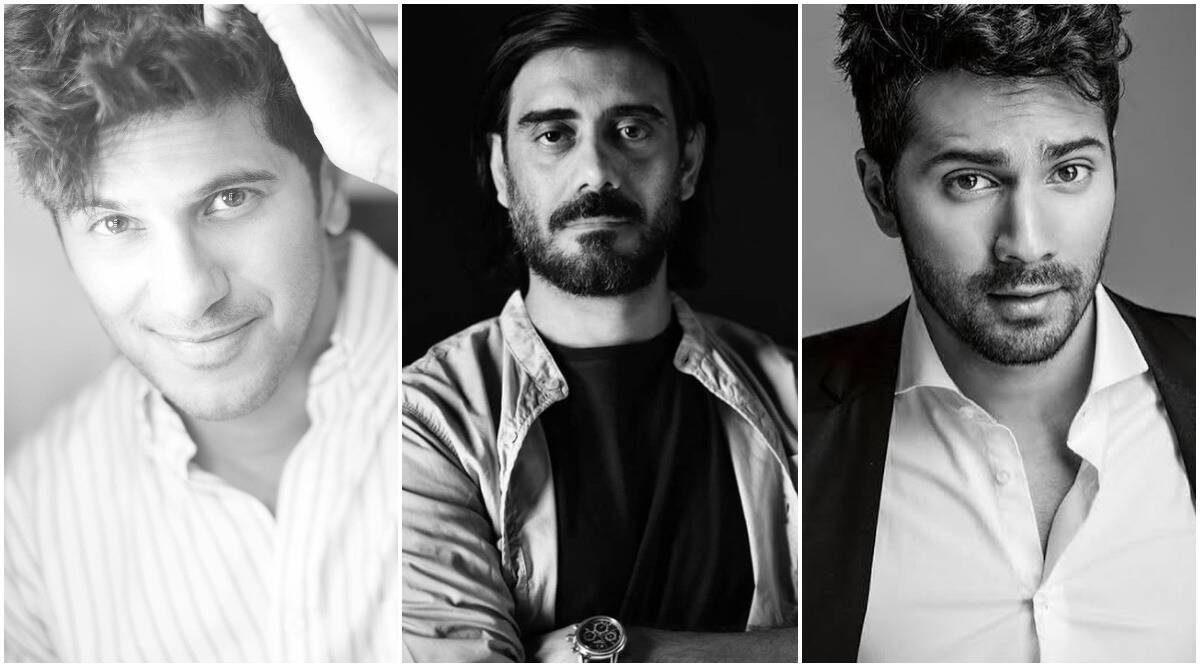