It was being smuggled in a Kerala-registered vehicle

Officials with the Directorate of Revenue Intelligence (DRI) on Friday caught two persons who were carrying 9.3 kg of gold.

Acting on a tip-off that gold was being smuggled by road, a team of officials intercepted a Kerala-registered vehicle near Hiriyur in Chitradurga district.

The suspected vehicle crashed into the barrier put up on the road. The occupants tried to mow down the DRI team before speeding away. Officials pursued the vehicle for over 30 minutes before pinning down the accused.

On searching the vehicle, the team found 9.3 kg of gold in crude form concealed ingeniously in a custom-made cavity under the co-passenger’s seat.

The two passengers, in their statement, claimed that the gold had been smuggled into the country through international airports in the form of paste. The accused, whose names have been withheld, were arrested.

“Further investigations are in progress,” said the DRI.

From Eisenhower to Obama: US presidents who visited India before Donald Trump 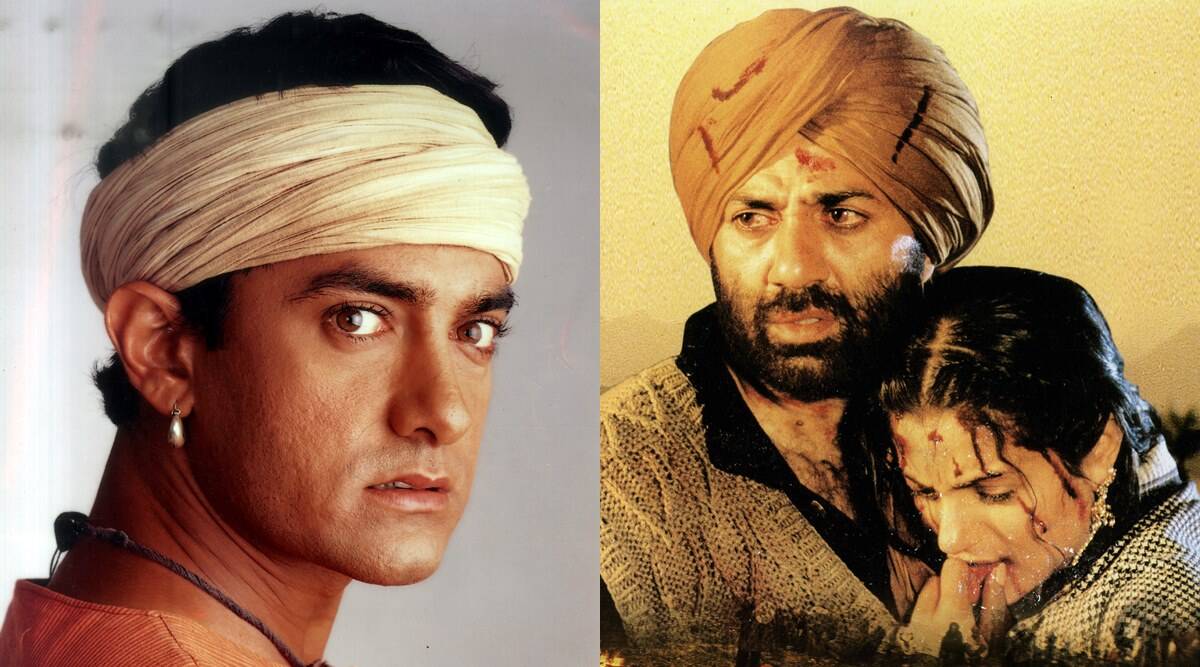