The dip in import of toys from China, thanks to changed rules imposed by the government last year, has come as a boon for domestic manufacturers. According to industry sources, domestic toy manufacturers are seeing a sharp rise in sales during the current financial year. On January 1, 2021, India had banned the sale of toys that are not certified by the Bureau of Indian Standards (BIS).

This meant that all factories churning out toys to be sold in India had to be certified by the bureau along with mandatory product testing, including for units abroad.

The rise in basic customs duties on imported toys from 20 to 60 per cent has also led to the decline in imports.

Toy company Funskool India, which is majority owned by tyre-maker MRF, said that its sales have doubled this April (peak season) compared to the last financial year.

“We have seen the sales double, while all the domestic players are seeing a rise in sales as imports used to contribute around 80 per cent of the total market requirement earlier,” said R Jeswant, chief executive officer of the Chennai-based Funskool.

According to data from the Ministry of Commerce and Industry, Chinese products comprised 71 per cent of the overall imported toys in 2020-21.

Owing to the rise in demand, Funskool is set to expand its capacity in three factories — two in Ranipet, Tamil Nadu, and one in Goa.

At Ranipet itself, the company plans to add a 70,000 square feet facility to its existing manufacturing location.

So far, the BIS has granted about 800 toy manufacturing licences, of which more than 90 per cent are to micro, small and medium enterprises (MSMEs).

India is one of the fastest growing markets for toys, which is expanding at a compound annual growth rate of around 13 per cent as against a global average of around 5 per cent.

“Prior to Covid-19, the size of the industry in India was around $1.5 billion.

“Now, with imports down, that share is being taken over by domestic players replacing China.

“Their sales have increased manifold and more start-ups and SMEs are coming to the sector,” said Ajay Aggarwal, president of the Toy Association of India (TAI).

Jeswant added that as a result of the new regulations, more international brands are looking to either manufacture in India or to outsource.

Funskool has also witnessed a rise in exports of products from its stable such as Giggles, Fundough and Handycrafts.

The MSME industry, on the other hand, is of the opinion that rules should be further fine-tuned to accommodate micro entrepreneurs.

More than 90 per cent of the 6,000-odd toy manufacturers in India are MSMEs, according to the TAI.

“The BIS has made a lab compulsory for all units.

“Based on our request, a one-year exemption was given for this to micro players.

“We would like to seek an extension of two more years,” Aggarwal said.

To attract more MSMEs to the sector, the BIS had lined up a 50 per cent discount on the minimum marking fee, which the bureau charges on each product for inspection and certification, in addition to a 10 per cent rebate for old licence holders.

BIS has granted about 800 manufacturing licences, of which more than 90% are to MSMEs

What the pandemic tells us about the State

How Princess Eugenie's Royal Wedding Compares to Her Parents' 1986 Nuptials 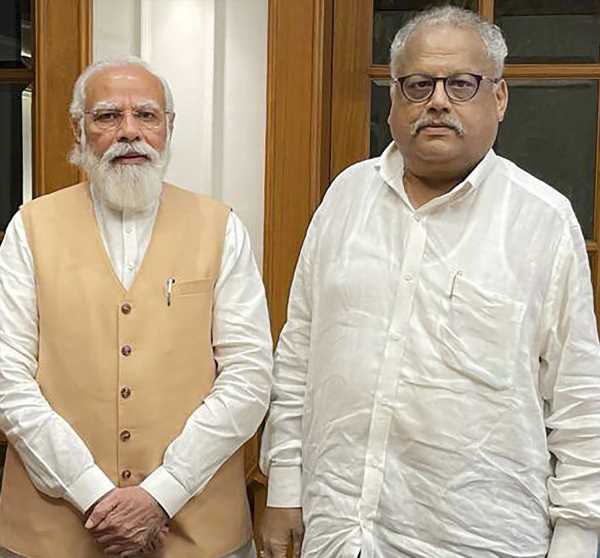 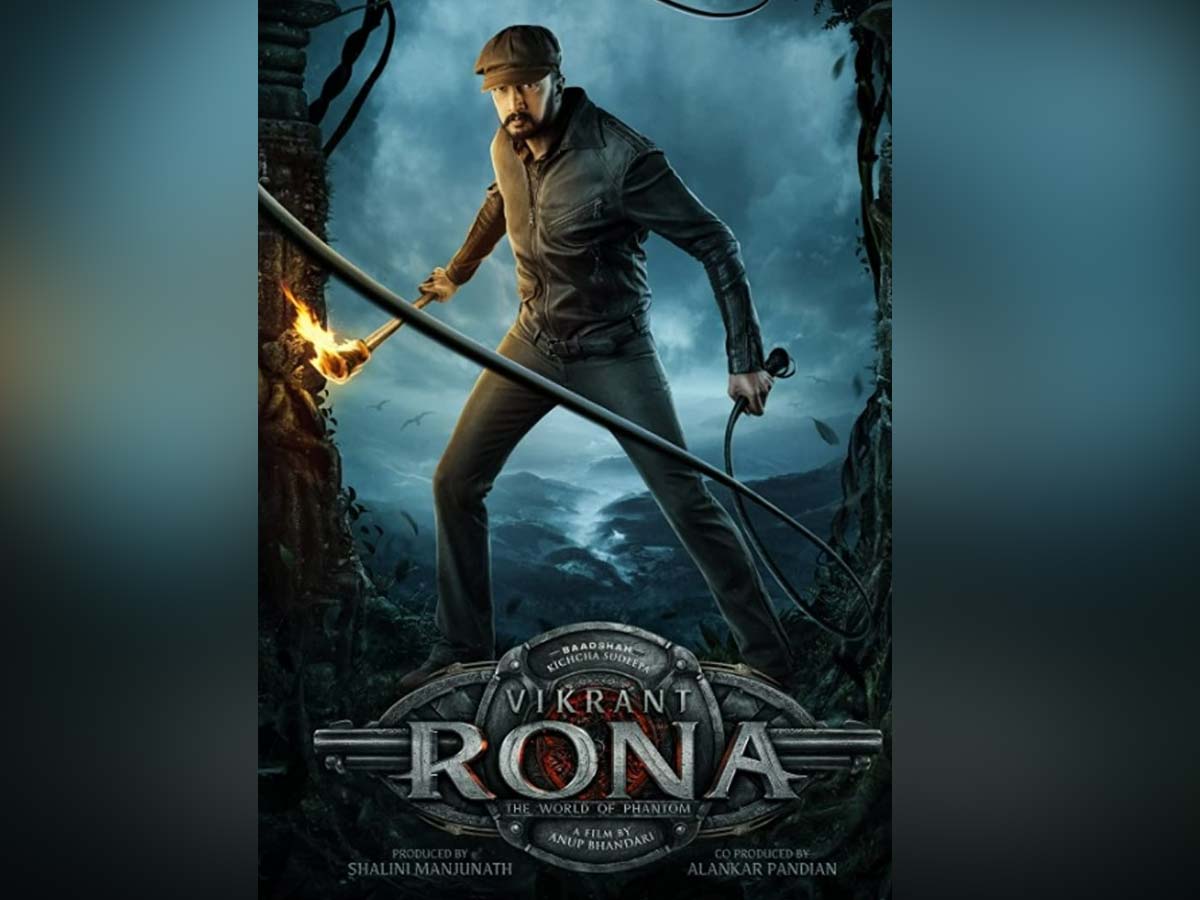