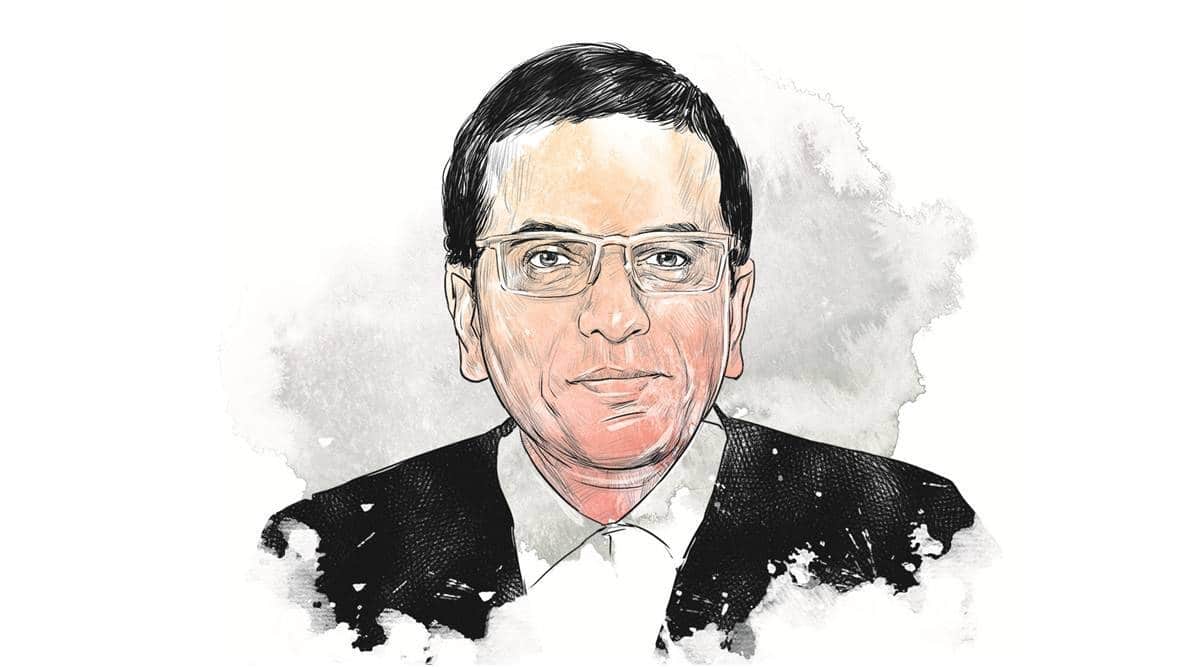 After recovering from Covid-19, Supreme Court Justice D Y Chandrachud made his first public appearance on Sunday — virtually — at a memorial held for former Attorney General Soli Sorabjee, hosted by Sorabjee’s family. Speaking at the memorial, Justice Chandrachud said that it was on Sorabjee’s advice that he became a judge. This week, the judge will also hear the case related to management of the pandemic, which was adjourned for the second time on May 13 after he tested positive for coronavirus.

The political tussle over controversial reforms proposed for Lakshadweep seems to be turning more bitter every day. Congress and Left leaders, who are demanding recall of the Administrator, Praful Khoda Patel, subtly blame the Centre for its “tacit support” to him. BJP leaders from the islands, along with party vice-president A P Abdullakutty, who is in-charge of Lakshadweep, will meet party’s central leaders in the national capital on Monday to apprise them of the ground situation. With a CPI(M) delegation from Kerala on Sunday denied permission to visit the islands, leaders from both opposition parties are now exploring ways to escalate the pressure on the Centre. The administration in Lakshadweep has asked the delegation to “plan the proposed visit on a later date”, considering the Covid-19 situation. CPI(M) leaders say the proposed visit was delayed to “avoid (the) world knowing (the) ground reality.” Their request was for permission to visit the islands any day between May 31 and June 2.

The government appears to continue its recent tradition of keeping key central police posts vacant. After leaving the CBI without a regular chief for over three months, the government has again not decided on who will head the country’s premier counter-terror agency — the NIA — and is giving its additional charge to CRPF D-G Kuldiep Singh upon retirement of Y C Modi on May 31. The government had similarly kept posts of chiefs of CRPF, BSF, CISF and NSG vacant for weeks, and months, earlier. Even now, the CISF chief’s post remains vacant after Subodh Jaiswal, who headed the force until May 25, was appointed the CBI director. The NCB continues to be without a regular chief for almost two years now.

Economic surveys: A case of hits and misses on GDP numbers

Rahul Bose LEAKED details of Baahubali: Before The Beginning