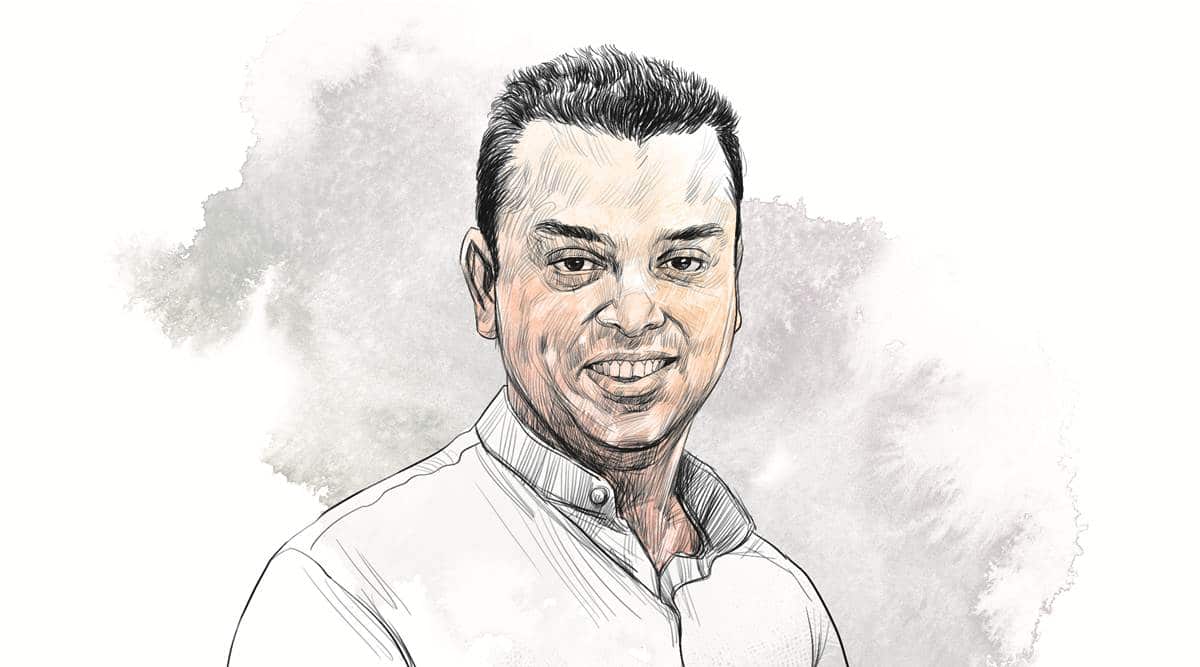 On a day Jitin Prasada joined the BJP, Congress leader Milind Deora surprised some party leaders by putting out a tweet praising the Gujarat government. He commented on a tweet by the CMO which said the CM has in a sensitive gesture decided to waive property tax and fixed charge in electricity bills of hotels and restaurants hit by the pandemic. Deora said it was a welcome move for other states to emulate. He, however, said it should not be called a sensitive gesture as all states must intervene to prevent further job losses in hospitality sector. After Prasada joined the BJP, Deora, however, tweeted that the Congress can and must reclaim its position as India’s big tent party and it still has a strong bench which can deliver if empowered and optimally utilised.

As former Maldives President and current Speaker of Maldives’ parliament (Majlis) Mohamed Nasheed is recuperating after the attack on him, Lok Sabha Speaker Om Birla has sent his wishes. Thanking him for “kind note”, Nasheed tweeted that he appreciated “unwavering support” and that he knows that Birla shares his views on “ridding our countries from extremism and terrorism”.

'The Eternity of Nepotism'