Although Congress is now a fringe player in Tamil Nadu, senior leader Rahul Gandhi is much interested in party affairs in the state. 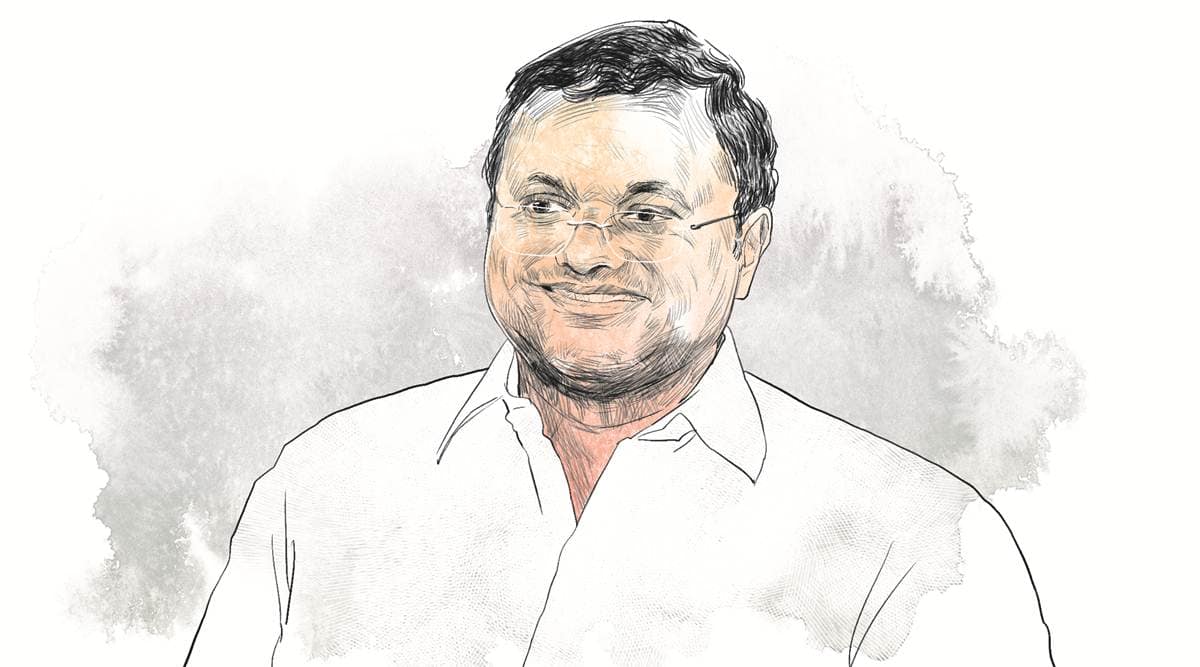 WITH LOK Sabha MP Karti Chidambaram openly evincing interest to head the Tamil Nadu Congress, the party high command’s attempts to revamp the unit is now being keenly watched. Although Congress is now a fringe player in Tamil Nadu, senior leader Rahul Gandhi is much interested in party affairs in the state. One gets to hear that Karti’s Lok Sabha colleague and Karur MP Jothimani could also be considered for the post if the party leadership decides to replace K S Alagiri. Karti, the son of veteran P Chidambaram, is also a formidable contender. It is not known whether Lok Sabha MP Manickam Tagore, the AICC in charge of Telangana who is considered close to Rahul, is interested in taking up the job.

AHEAD OF the impending assembly elections in some states, Delhi Chief Minister Arvind Kejriwal, the star campaigner for Aam Aadmi Party, set off Sunday to Jaipur for a 10-day Vipassana camp. At the camp, he will be free of all distractions such as phone and other forms of communications and will dedicate his time to meditation. It appears like the Chief Minister is taking time off for some solitary reflection before he gets sucked into the rough and tumble of campaigning for Punjab, Uttarakhand, Uttar Pradesh and Goa elections early next year.

SUPREME COURT, which has been hearing cases via the virtual mode since the lockdown last year, is gearing up to gradually resume physical operations. Starting September 1, lawyers in matters listed for final hearing on non-miscellaneous days — Tuesday, Wednesday and Thursday — will have a hybrid option and can opt to be heard in the physical mode by registering on the court’s portal. If the number of lawyers appearing in a case is more than 20, it will be heard only virtually unless the court feels otherwise. Any other matter may also be heard in physical mode on non-miscellaneous days if the Bench agrees. The court had made plans to start hybrid hearings in March this year as well but it did not take off effectively because of the second Covid wave.

Journalism through a lens

Parties told to field BC candidates for Dubbak by-poll