On Tuesday, the BJP hit back on Twitter with its version of “fact checking the fact checker”, contesting claims made by the Trinamool Congress, and accusing O Brien of “sinking Pishi” and spreading misinformation. 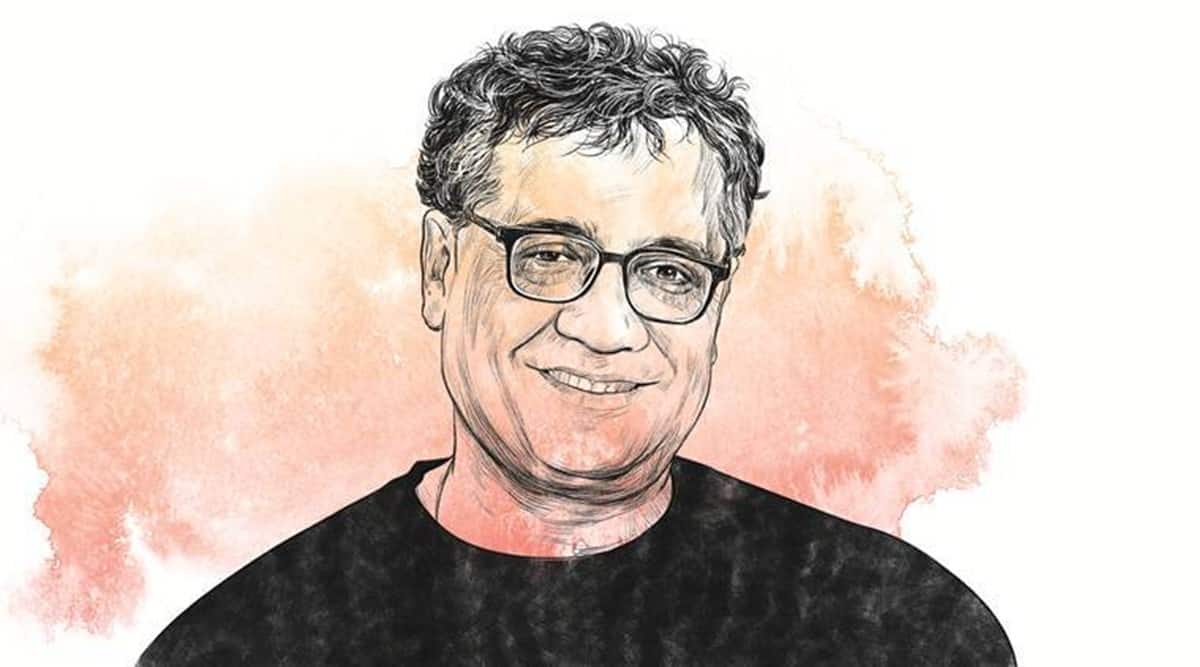 EVEN AS there is a parallel battle on the ground in Bengal, the Trinamool Congress and the BJP are involved in another debate on Twitter, on fact checks. Led by MP Derek O Brien, the Trinamool Congress has taken to releasing “fact checks” on the speeches of BJP leaders in Bengal, in particular Prime Minister Narendra Modi and Home Minister Amit Shah, accusing them of using “teleprompter script”, and pushing Mamata Banerjee’s achievments. On Tuesday, the BJP hit back on Twitter with its version of “fact checking the fact checker”, contesting claims made by the Trinamool Congress, and accusing O Brien of “sinking Pishi” and spreading misinformation.

ENVIRONMENT MINISTER Prakash Javadekar and India found a special mention in American Presidential Envoy for Climate John Kerry’s speech at the UN Security Council open debate on Climate and Security on Tuesday, along with mentions of UK PM Boris Johnson and French President Emmanuel Macron. Kerry also stressed on vulnerable communities, in particular farmers, who were being affected by climate change. Javadekar opened and ended his speech with two vedic shlokas — the first being the shanti mantra. He reiterated India’s long standing demand of climate action needing to go hand in hand with the framework for financial, technical and capacity building support to countries that need it.

ANJALI BHARDWAJ, a prominent RTI activist based in Delhi, has been named as one of the inaugural US State Department’s International Anti Corruption Champions Award winners. She is one of the 12 individuals chosen by the US administration under Joe Biden. This award recognises work of anti-corruption advocates from around the world. Other recipients are from Iraq to Ukraine, Libya to Philippines among other countries.