Through the broken prism of mortality, the book raises questions about morality, examines what constitutes an enemy, and eggs us on to reckon if the difference is, in fact, manufactured 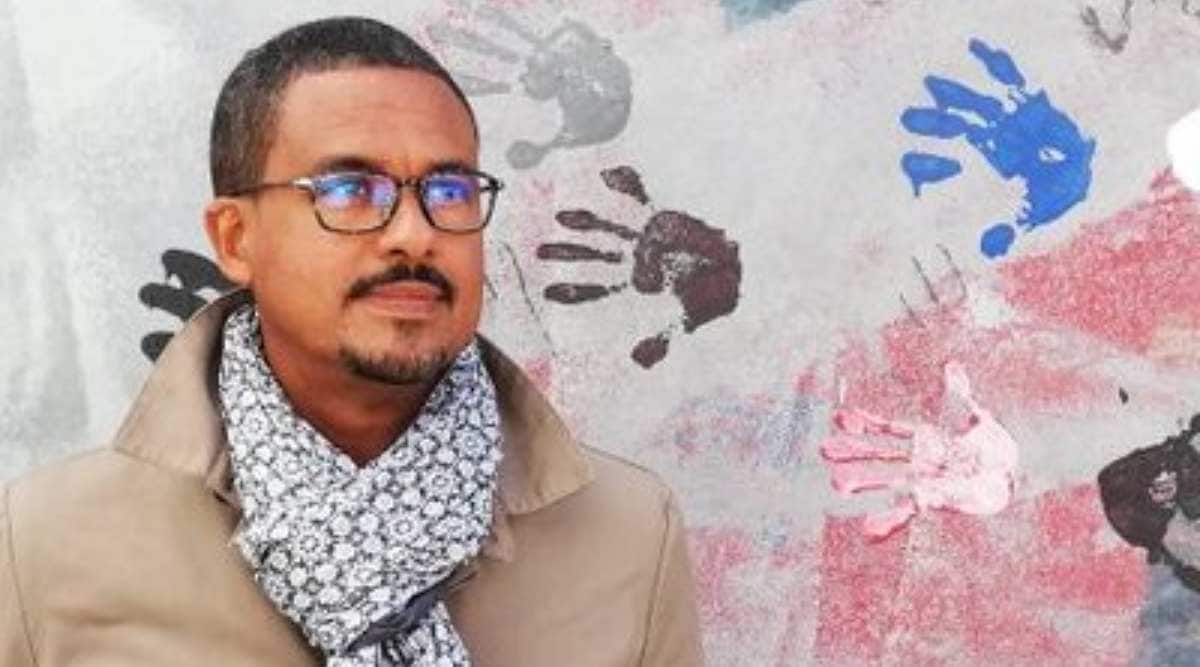 David Diop became the first French author to win the coveted International Booker Prize for At Night All Blood Is Black. Translated from French by Anna Moschovakis, it is his second work. His first non-fiction — 1889, l’Attraction universelle — was published in 2012. Born in 1966 in Paris, Diop presently stays in France and is a professor at the University of Pau; his chosen area being 18th-century literature.

His present work centers around Senegalese soldiers fighting for France in the First World War. The narrator is Alfa Ndiaye, a Senegalese soldier who descends into insanity after witnessing the slow and agonising death of his close friend Mademba. Even as Ndiaye is pleaded with to end his misery and slit his throat, the former stands helplessly, unable to do so.

The narrative style, in parts, reflects this mental unraveling, drawing the readers to an immersive style of storytelling. The prose is dipped in guilt and remorse, presenting an unsanitised personal portrait of an event whose repercussions outlived its shelf life. Through the broken prism of mortality, the book raises questions about morality, examines what constitutes an enemy, and eggs us on to reckon if the difference is, in fact, manufactured.

A review in The New York Times hails the book for depicting “artistic grace” in the all the macabre and concludes the writeup with these lines: “At its core, the book is about how a man tries to understand primal, ethical questions about those on the other side of the front line: What is our obligation to the Other? Are we any different from the enemy, and is he in fact us — if we look closely enough? And if so, is it even possible to have an enemy?…More than a century after World War I, a great new African writer is asking these questions in a spare yet extraordinary novel about this bloody stain on human history.”

“This story of warfare and love and madness has a terrifying power. The protagonist is accused of sorcery, and there is something uncanny about the way the narrative works on the reader. We judges agreed that its incantatory prose and dark, brilliant vision had jangled our emotions and blown our minds. That it had cast a spell on us,” Lucy Hughes-Hallett, the chair of the judges, said.

As per the rules, the winning amount of £50,000 prize will be split between David Diop and Anna Moschovakis.

Did Mahesh Babu not cast his Vote this time?