A Pulitzer Prize-winning journalist, Danish Siddiqui had been covering the situation in Kandahar, Afghanistan over the last few days. 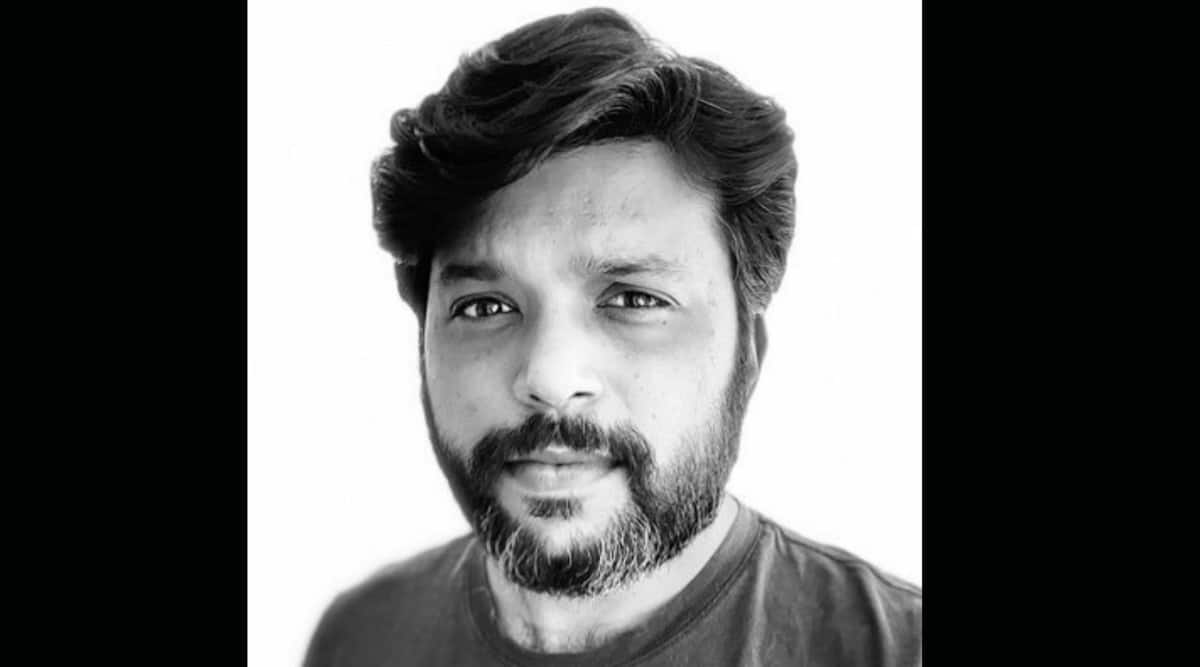 Danish Siddiqui, an award-winning photojournalist, was killed on Friday while covering  a clash between Afghan security forces and Taliban fighters near a border crossing with Pakistan. The Pulitzer Prize-winning chief photographer had been covering the Afghan-Taliban clashes for Reuters, over the last few days.

“We are urgently seeking more information, working with authorities in the region,” Reuters President Michael Friedenberg and Editor-in-Chief Alessandra Galloni said in a statement. “Danish was an outstanding journalist, a devoted husband and father, and a much-loved colleague. Our thoughts are with his family at this terrible time.”

Afghanistan’s Ambassador to India Farid, Mamundzay said: “Deeply saddened by the sad news of the murder of a friend Danish Siddiqui in Kandahar last night. Indian journalist and Pulitzer Prize winner was with Afghan security forces when they were attacked by terrorists.”

Afghan forces clashed with Taliban fighters in Spin Boldask after they launched an operation to retake the vital border crossing with Pakistan, AFP reported.

Union Minister for Information and Broadcasting Anurag Thakur expressed his condolences on the passing of Siddiqui. “Danish Siddiqui leaves behind an extraordinary body of work. He won the Pulitzer Prize for Photography and was embedded with the Afghan Forces in Kandahar… Sincere condolences. RIP,” he tweeted.

In 2018, Danish Siddiqui and his colleague Adnan Abidi became the first Indians to receive the Pulitzer Prize for Feature Photography for documenting the Rohingya refugee crisis.

Danish Siddiqui began his career as a television news correspondent and later joined Reuters as an intern in 2010.

— With inputs from Reuters