One of the key focus areas of the ongoing delimitation exercise in Jammu and Kashmir (J&K) would be a dozen districts where the constituency boundaries of some seats stretch beyond a district’s limits. The Supreme Court has expressed concern over the “misuse” of the sedition law, and sought to know from the central government whether the “colonial law” is still needed 75 years after Independence. A bench headed by CJI N V Ramana Thursday said the law was meant to suppress the freedom movement, and used by the British to silence Mahatma Gandhi. It also observed that the conviction rate was very low.

One of the key focus areas of the ongoing delimitation exercise in Jammu and Kashmir would be a dozen districts where the constituency boundaries of some seats stretch beyond a district’s limits, The Indian Express has learnt. This is necessary to ensure that a seat falls within one administrative unit, sources said.

Since Assam Chief Minister Himanta Biswa Sarma took over on May 10, at least 23 people have been shot at while in police custody, with five dead. The incidents follow a common script — of apprehended criminals “trying to escape”, “attempting to snatch weapons” and police opening fire. A look at some of the stories.

Saying West Bengal has “law of ruler” rather than “rule of law”, a committee of the National Human Rights Commission has slammed the Mamata government for subjecting “thousands of its citizens… to murder, rape, displacement and intimidation, etc” following the Assembly results.

A day after India said the situation in Ladakh was impacting bilateral ties with China in a “negative manner”, the Chinese Foreign Ministry said China was ready to seek a mutually acceptable solution that requires an “emergency response” through negotiation and consultation.

As tensions continue to escalate within the Punjab Congress, Navjot Singh Sidhu is likely to be appointed president of the party in the election-bound state, according to sources. However, Chief Minister Amarinder Singh is said to be unhappy with this decision, and has allegedly conveyed to the high command that he will not go into the Assembly elections with Sidhu as PCC chief.

So far, scholarships for the needy among Muslim and Christian (Latin Catholics and converted Christians) communities in Kerala were distributed in the ratio of 80: 20. But now as per a Kerala High Court order, the ratio will be re-assessed and fixed in accordance with the population, based on the 2011 Census.

During his first visit to his parliamentary constituency, Varanasi, in over eight months, PM Narendra Modi lauded UP Chief Minister Yogi Adityanath’s efforts to combat the second wave of the coronavirus pandemic. Setting the ground for the upcoming assembly elections in the state, PM Modi said the successful handling of the situation by the state was “abhutpurva” (unprecedented).

The Archaeological Survey of India (ASI) has removed plaques in Rajsamand district’s Rakta Talai that said Rajputs forces had to retreat during Maharana Pratap’s battle with Mughal emperor Akbar in 1576. This comes after several locals and people from the Rajput community took offence to the plaques, which date back to 1975, and politicians like BJP MP Diya Kumari raised the issue officially. Two members of the Indian cricket team touring England — wicketkeeper Rishabh Pant and training assistant Dayanand Garani — have tested positive for Covid-19. Pant, Garani and all their close contacts have been kept under quarantine as a precautionary measure. So what’s next for Team India? Well, the team, minus Pant and the four others in isolation, has moved from London to Durham where they will play a practice game before the first Test against England on August 4.

In today’s episode of ‘3 Things’, we look at UP’s decision to permit the Kanwar Yatra despite Covid, why some J&K government employees were sacked due to alleged terror links, and what the Supreme Court said about the misuse of the colonial era law of sedition in India. Chennai to get 8 tmc ft of Krishna water

Airlines, government blame each other for delay in services at Hisar airport 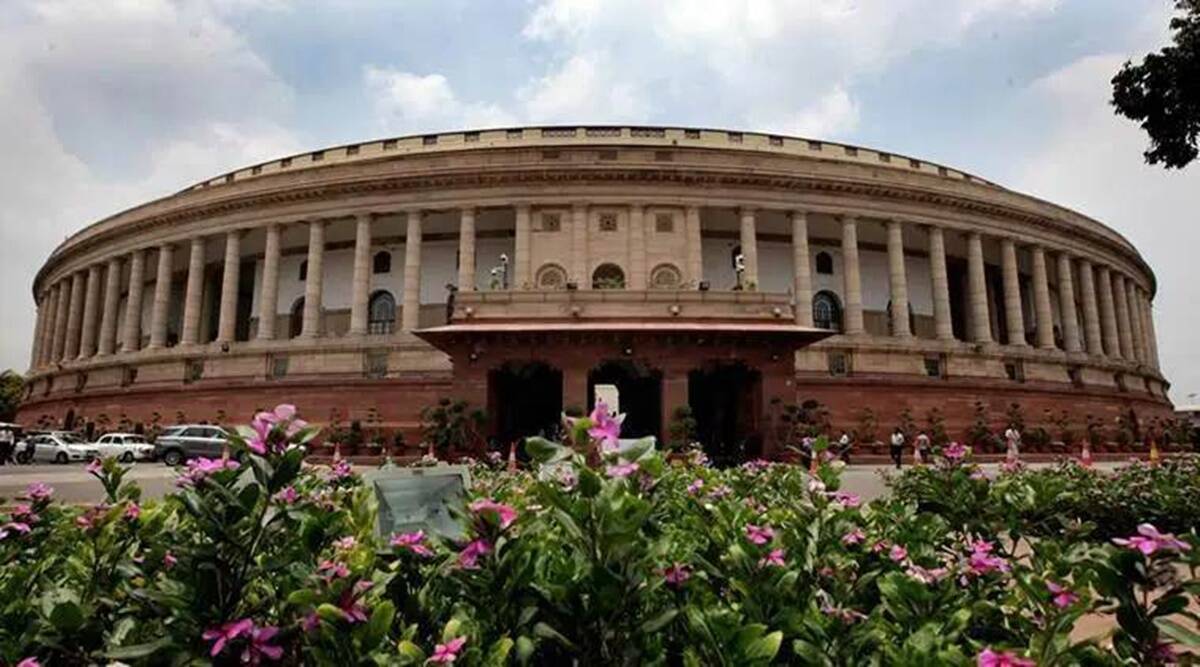