In a statement, the Disability Rights Alliance (DRA) has said though coverage of some disabilities in phase II vaccination is welcome from the inclusion point of view, "it is still not enough". 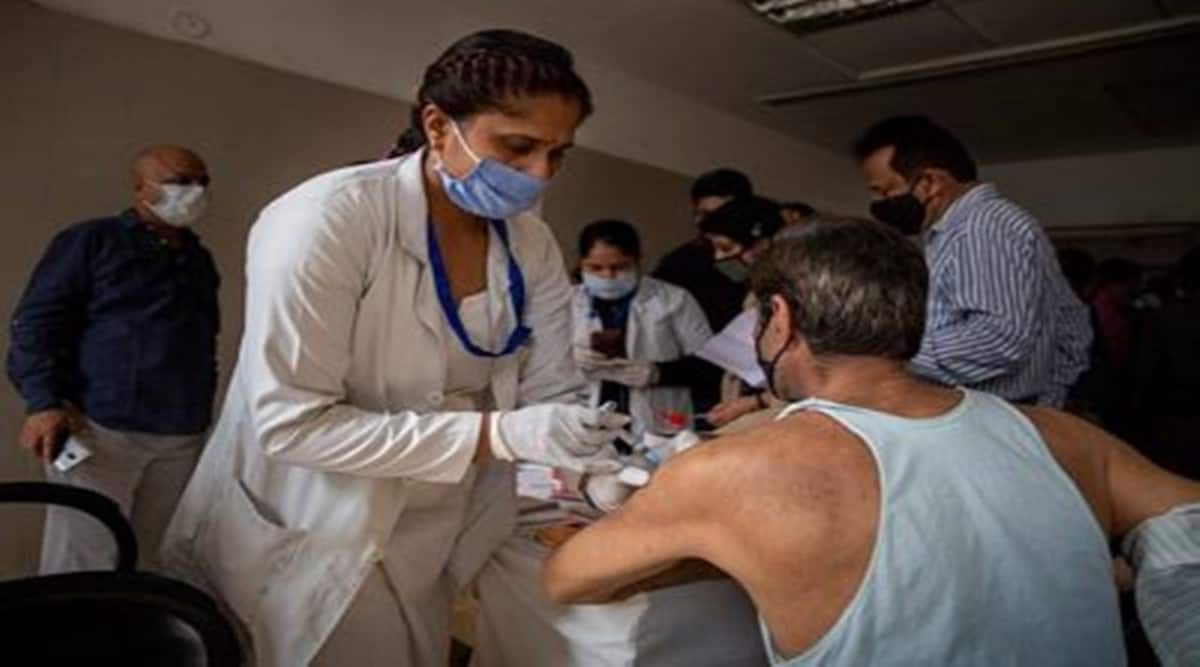 Ahead of the second phase of Covid-19 vaccination drive that commenced on March 1 in India, disability rights groups and activists have sought removal of the age bar for vaccination of people with disabilities, inclusion of all categories of disabilities in the drive and also shots for up to two caregivers of those with severe disabilities.

In a statement, the Disability Rights Alliance (DRA) has said though coverage of some disabilities in phase II vaccination is welcome from the inclusion point of view, “it is still not enough”. “Moreover, disability need not be called a comorbidity as most disabled citizens in India are at a higher risk of Covid-19 acquisition and even death. Instead of a comorbidity list, it should be a vaccine priority list of high-risk groups,” the advocacy group added.

Vaishnavi Jayakumar, member, DRA, said: “There should not be any age bar for vaccination to the disabled as there is enough evidence in India’s Covid death data to support what every disabled Indian knows – they rarely emerge alive from hospitals.”

Dr Satendra Singh, disability rights activist and medical practitioner, says the disabled are considered a high-risk population globally and efforts should have been made in India to provide them priority access as well as vaccine equity, both of which are violated in the Health Ministry’s comorbidity circular.

“The current circular only states that PwD will be included in the age group of 45 and above and it only chooses a few disabilities, instead of all the 21 disabilities specified in the Rights of Persons with Disabilities (RPwD) Act, 2016.”

The DRA also urges the government to waive the requirement of a doctor’s certificate in lieu of a disability id and include up to two carers — irrespective of their age — for those with high and complex needs.

Dr Singh adds that “unfortunately, none of the circulars released by the Ministry of Home Affairs during lockdown or thereafter mentioned PwD under ‘vulnerable groups’”.

On February 12, the Madras High Court had asked the Tamil Nadu government to ascertain whether it could consider including people with disabilities as a priority group for vaccination. The court made the observation on a public interest writ petition filed by disability rights activist and polio survivor Meenakshi Balasubramania.

Before that, on January 20, nearly 30 disability rights outfits, including the DRA, National Centre for Promotion of Employment for Disabled People and Ektha, had written to Prime Minister Narendra Modi and Union Health Minister Harsh Vardhan, urging them to accord priority to persons with disabilities for COVID-19 vaccination.

India launched its first Covid-19 vaccination drive on January 16 in which priority was given to an estimated three crore frontline and health workers.

Will the spectacular new season of 'Daredevil' salvage the fate of Netflix’s Marvel shows?

Amphan leaves behind trail of destruction in West Bengal