After Haryana, Rajasthan, Gujarat and Manipur, the Centre has deputed high-level central teams to Uttar Pradesh, Punjab and Himachal Pradesh in view of the spike in Covid-19 cases in these states. The development comes in the backdrop of several states in north and central India deciding to bring back night curfews in districts witnessing a spike in infections amid the festive season even as the country reported less than 50,000 fresh daily cases for the 15th consecutive day, taking its tally to 90.95 lakh.

The Union Health Ministry said central teams have been sent to states reporting a rise in the number of active cases. “The teams will visit the districts reporting a high number of Covid-19 cases and support the state efforts towards strengthening containment, surveillance, testing, infection prevention and control measures, and efficient clinical management of the positive cases,” the ministry said in a statement.

Delhi and Kerala continue to contribute the maximum number of new Covid-19 cases in the country, reporting more than 5,000 cases daily. “The spillover effect is being observed in the NCR regions within the states of Haryana and Rajasthan,” the Health Ministry had stated. 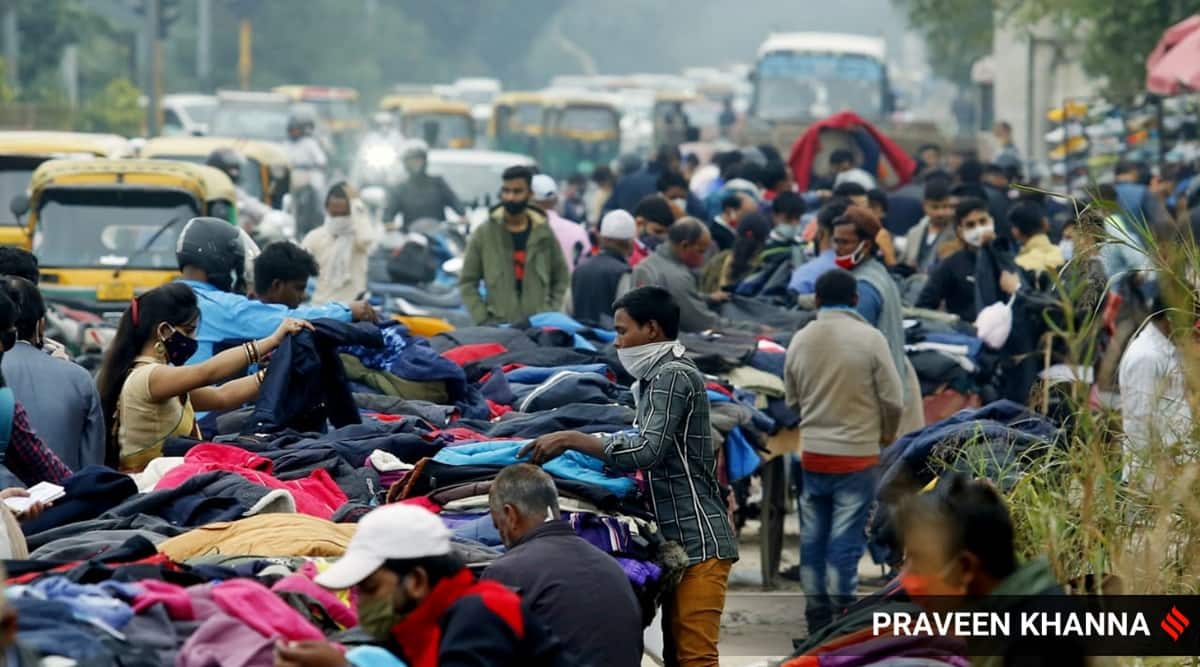 With Delhi witnessing a third wave, the Centre, stepping in for a second time, announced a slew of steps — adding more ICU beds, doubling the number of daily RT-PCR tests and carrying out house-to-house surveys. All private hospitals in the capital have been asked to reserve 80 per cent of their ICU beds and up to 60 per cent of normal beds for Covid-19 patients. The penalty for not wearing masks has also been increased four-fold, from Rs 500 to Rs 2,000.

Also read | Delhi, Ahmedabad, Pune: India’s Covid hotspots and how they are fighting the surge in cases

Maharashtra is also considering curtailing or discontinuing flights and trains to the national capital to check a second wave of infections in the state, which has also been reporting over 5,000 cases. Maharashtra also witnessed a jump in cases, recording 5,760 cases on Saturday — a 17-day high. BMC has directed all schools in Mumbai to stay closed till December 31. Neighbouring Haryana, which reported over 3,000 cases in a day for the first time last week, announced closure of schools till November 30 while Rajasthan decided to impose night curfew in eight districts with a high number of Covid-19 cases.

READ | How states are penalising public for violating Covid-19 rules

In November, the daily Covid-19 count increased from 1,700 to 3,000 in Rajasthan. Markets, restaurants, shopping malls and other commercial establishments in the urban areas of these districts will be closed by 7 pm and night curfew will be there from 8 pm to 6 pm in 8 district headquarters of Jaipur, Jodhpur, Kota, Bikaner, Udaipur, Ajmer, Alwar and Bhilwara. The fine for not wearing masks has also been increased from Rs 200 to Rs 500. From Saturday, night curfew (10 pm to 6 am) has also been imposed in five districts of Madhya Pradesh — Bhopal, Indore, Gwalior, Ratlam and Vidisha — where the positivity rate is over 5 per cent. The state reported 1,500 cases on Friday — its highest count in the past 40 days. The Shivraj Singh Chouhan government has also decided to close schools up to Class 8 till December 31. 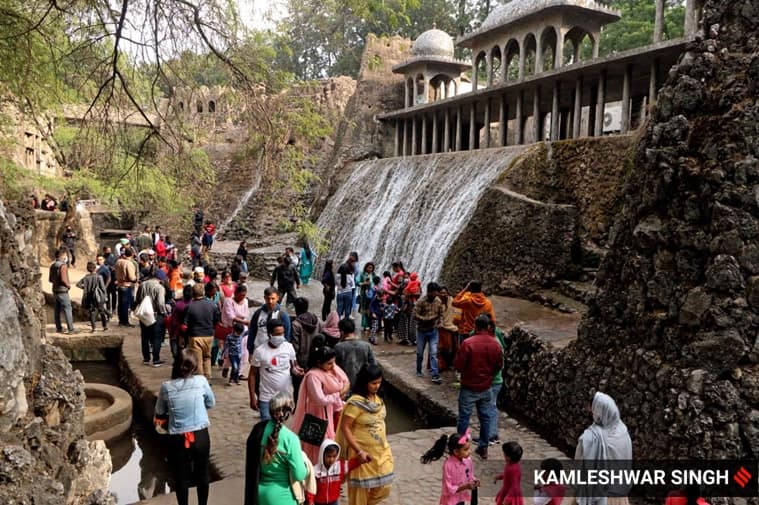 Gujarat too is witnessing a rise in infections, reporting 1,515 coronavirus cases on Saturday — its highest daily surge since the outbreak of the infection in March — with Ahmedabad emerging as a hotspot. The Gujarat city is under “complete curfew” till Monday morning, with only shops selling milk and medicines remaining open. A night curfew will be imposed indefinitely Monday night onwards in Ahmedabad. A night curfew between 9 pm and 6 am is already in place in Surat, Rajkot and Vadodara from Saturday.

On the other hand, southern states like Telangana, Andhra Pradesh, Tamil Nadu continued to see a dip in cases along with Odisha. Active cases dropped to 12,542 on Saturday in Tamil Nadu as the state records nearly 50 per cent less daily new infections as compared to last month. This has led to the government allowing reopening of schools for 9th and 12th standard and opening of cinema halls.


Similarly, Odisha has also seen a sharp decrease in cases, reporting an average of 660 cases daily in the week ending November 22 — down from over 1,600 cases it was reporting a month earlier. Andhra Pradesh has also now reported less than 2,000 new coronavirus infections for the 13th consecutive day. Telangana has been reporting an average of 950 cases, with daily infections crossing the 1,000-mark only once since November 15. 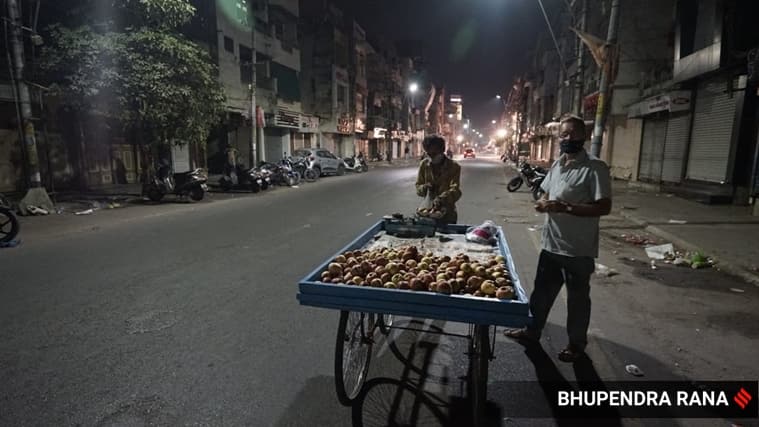 ‘Thank you for the magic, Dhoni: Political leaders react to retirement of ‘India’s finest wicketkeeper’