In the morning, when the vaccination site at the MGMGH opened, a source said that there was no Covaxin stock, while nearly 1500 doses of Covishield were available. Many people were turned away and told to return the next day, while those taking the first shot were given Covishield.

However, it was a little later in the morning that 150 doses of Covaxin were delivered to the center, another source at the GH said. “We are giving the vaccine only to those taking the second dose”, he said. By noon, that stock too ran dry. All those approaching the GH for their first dose were administered Covishield.

The vaccinators were of the opinion that following the death of actor Vivekh, the number of people taking the vaccine had fallen. “While we were inoculating up to 1,000 people a day then, for two to three days following his death, we only administered 200-300 shots,” he said. However, following the sudden spike in COVID-19 cases, the number of people showing a willingness to take the vaccine was increasing again.

On Monday evening, 900 doses of Covaxin were delivered to the Tiruchi MGMGH and the stock would be put to use from Tuesday onwards, senior health officials said. Meanwhile, 1,100 doses of Covishield were in stock and would last at least two days at the GH, they said. Tiruchi MGMGH and the Manapparai Government Hospital are the only two session sites in the government set up for inoculating Covaxin. All Primary Healthcare Centres, Mini Clinics, and the Srirangam GH too, are stocked with Covishield.

I PU admission process to start from today

Medical implants: ‘Make in India’ gets a leg-up

She Walks in Beauty, Men Run in Terror

Brothers say they have ‘tremendous regret’ after Jussie Smollett hoax 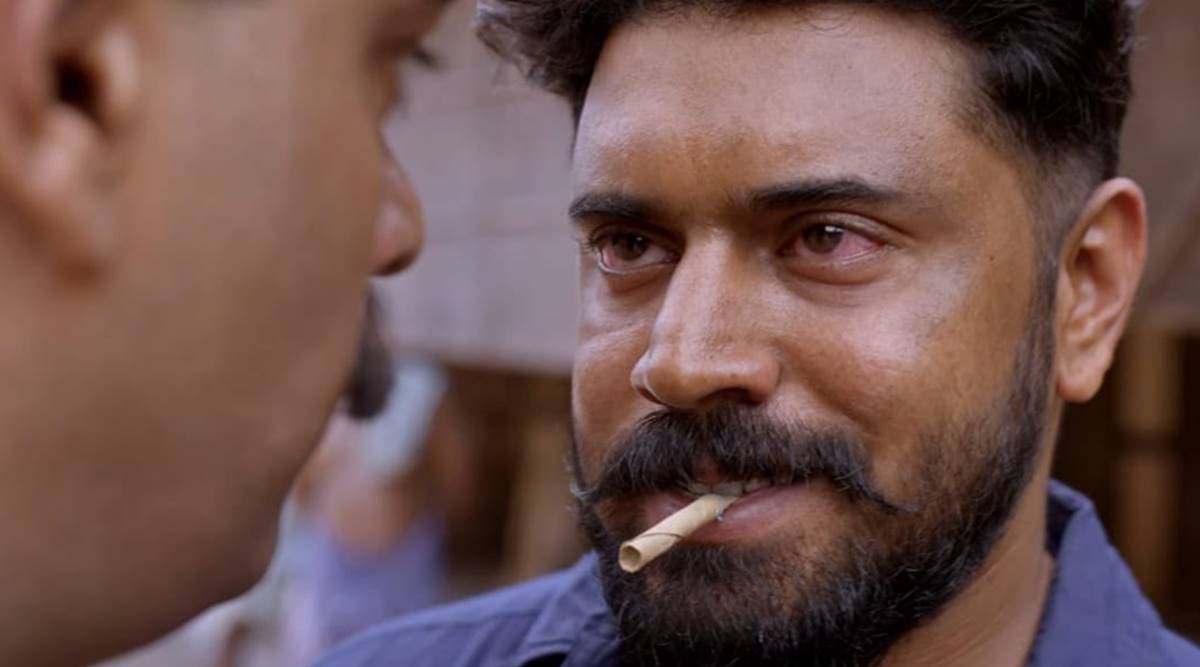