Coronavirus India Live News Updates: While there are 2,62,272 active cases in the country, as many as 98,34,141 people have recovered from the disease. 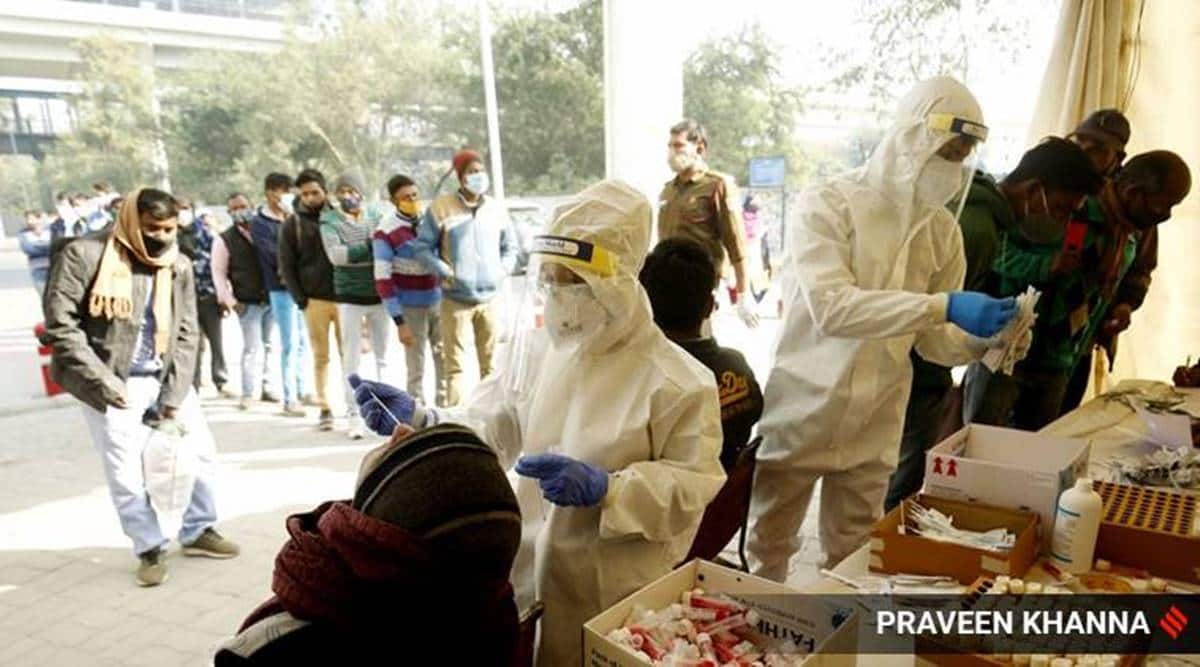 Meanwhile, the country’s top government medical experts Tuesday reassured that vaccines developed against the novel coronavirus would remain effective despite the emergence of the new, more contagious strain in the United Kingdom. However, they cautioned that injudicious use of unproven therapies against Covid-19 puts “immune pressure” on the virus, which can lead to mutations.

The government on Tuesday announced that at least six persons who have returned recently from the United Kingdom have been found positive for the new “variant under investigation”, which is being called VUI-202012/01.

Aviation Minister Hardeep Singh Puri Tuesday said he foresees a slight extension of temporary suspension of passenger flights between India and the UK, where a new variant of the coronavirus has been detected. The Civil Aviation Ministry had last week suspended all flights between that country and India from December 23 to December 31 over the mutated variant of the virus. “I foresee a slight extension of temporary suspension of India-UK flights,” the minister said at a press conference.

A 20-something man from Colorado is the first American known to be infected with a new variant of coronavirus that emerged this fall in the UK, raising concern that a more transmissible strain could spread widely across the country.

The Colorado State Laboratory confirmed the patient had the mutated form of the virus, known as B.1.1.7, and informed the U.S. Centers for Disease Control and Prevention, Colorado Governor Jared Polis said in a statement on Twitter. 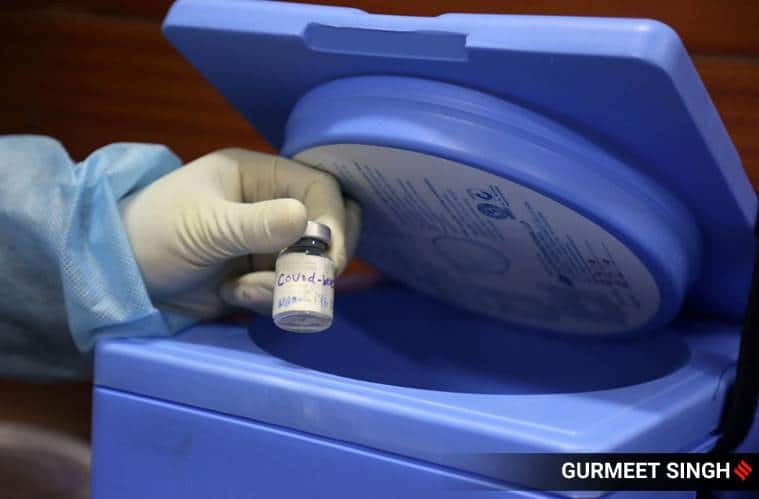 Around 33,000 passengers had landed in various Indian airports from the UK between November 25 and December 23, when flights to and from that country were stopped. “All these passengers are being tracked and subjected by states to RT-PCR tests. So far, only 114 have been found positive [for all variants of the virus],” the Ministry said.

All samples from UK returnees that test positive in RT-PCR tests will be put through genome sequencing, Union Health Secretary Rajesh Bhushan told reporters. Also, as part of extensive surveillance, 5 per cent of positive samples in the general population of the country will also be subjected to genome sequencing, Bhushan said.

Shooting the ‘other’: Raghu Rai, Ram Rahman offer tips on how to get it right

For the world economy, a grim slog tempered by new hopes