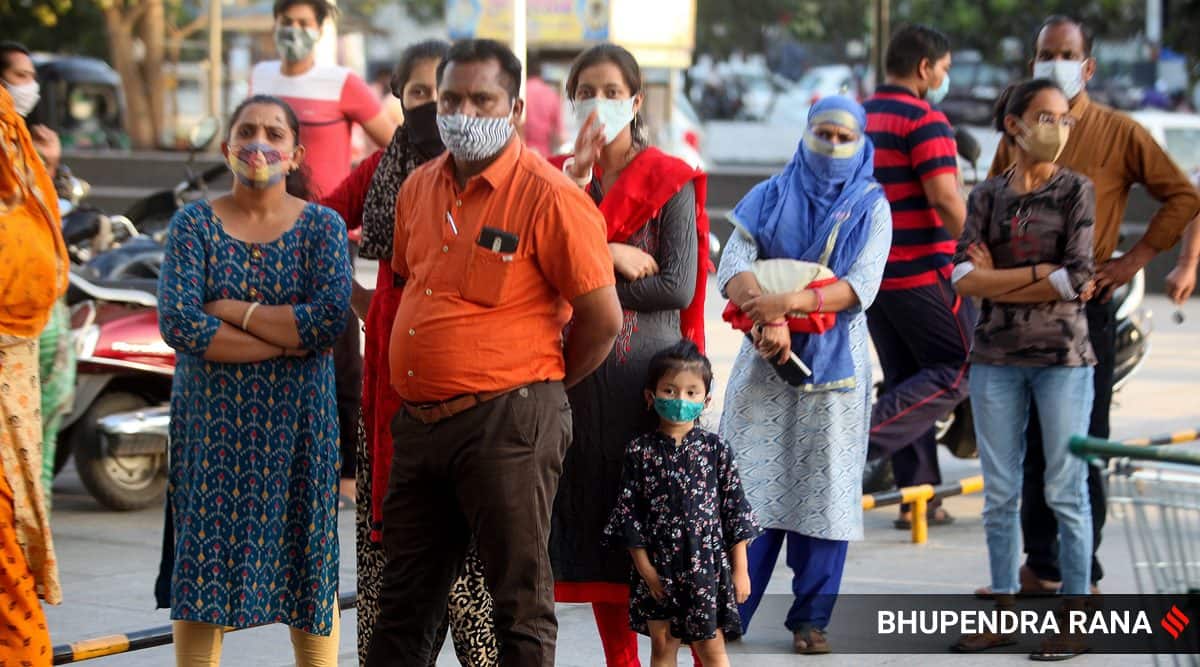 India detected 115,736 new cases of the novel coronavirus on Tuesday, the highest so far. Of the total, Maharashtra reported 55,469 cases while Chhattisgarh scaled a new peak of 9,921 cases. Karnataka, Uttar Pradesh and Delhi reported more than 5,000 cases each.

At least 630 deaths were reported on Tuesday, taking the country’s toll to 1,66,177. On Tuesday, almost half the deaths (297) were reported in Maharashtra. Punjab, Chhattisgarh, Uttar Pradesh and Karnataka were the other states which reported large number of deaths. 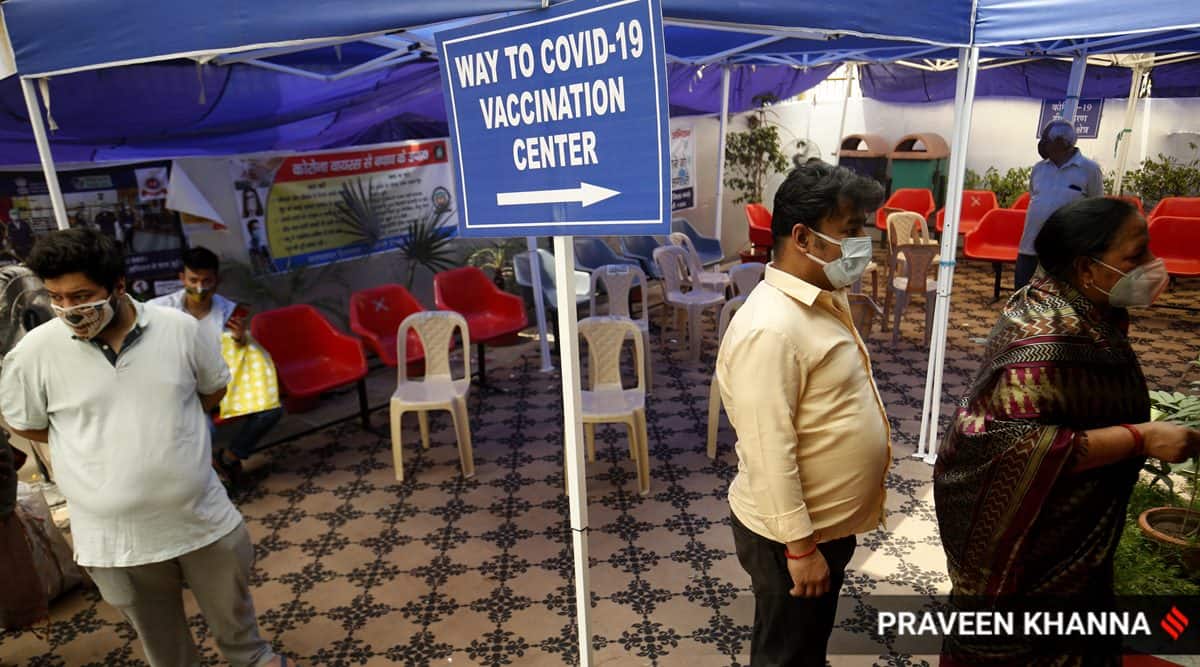 On the occasion of World Health Day, Prime Minister Narendra Modi Wednesday urged people to focus on fighting Covid-19 by taking all possible precautions. He also said it was a day to reaffirm our gratitude and appreciation to those who work to keep our planet healthy, and reiterate our commitment to supporting research and innovation in healthcare.

The Delhi High Court on Wednesday said wearing a mask or a face cover in a vehicle, even when travelling alone, was mandatory. Justice Prathiba M Singh ruled that a vehicle moving across the city constituted as a public place, and therefore, travellers in personal or officials vehicles, would have to wear masks to control the spread of Covid-19.

“A vehicle even if occupied by one person would constitute a public place and wearing a mask therein would be compulsory. The wearing of a mask or a face cover in a vehicle which may be occupied by either a single person or multiple persons is thus held to be compulsory,” said the court.

Four petitions were filed in the court last year challenging the imposition of Rs 500 fine on those not wearing face masks while travelling alone in a private car. Maharashtra Health Minister Rajesh Tope said the state is running short of vaccine doses at various vaccination centres, and people have had to be sent back due to shortages. He said there was stock for the next three days, or over 13 lakh doses, but few districts may exhaust their supplies sooner.

Tope also said the state has appealed to the Centre to allow people in the age group of 20 to 40 to be vaccinated on priority. Further, he said the state is working to increase the number of beds in Pune, Mumbai, Nashik and other parts of the state amid the surge in cases.