The Congress has been striving—without much success—to effect a revival in the politically-significant state after more than three decades in the political wilderness there. 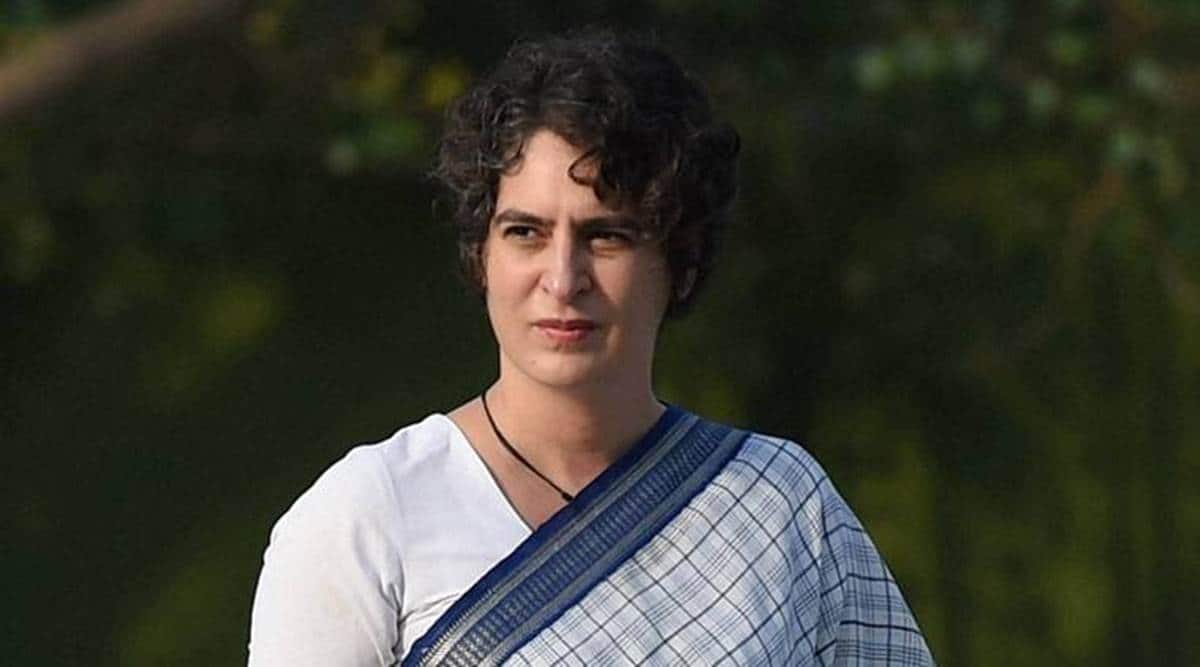 Assembly elections in Uttar Pradesh are two years away, but the Congress Sunday wasted no time in announcing seven committees for the polls—an attempt to send a message, particularly to its rank and file, that the party was serious about the key heartland state and the uphill electoral challenge it faces there.

Big name leaders from Uttar Pradesh, such as former Union minister Jitin Prasada, ex-UP Congress chief Raj Babbar and AICC Jharkhand in-charge R P N Singh, were excluded from the committees, one of which was tasked with drawing up a manifesto.

The Congress has been striving—without much success—to effect a revival in the politically-significant state after more than three decades in the political wilderness there.

In the 2017 Assembly polls, it won just seven seats despite an alliance with Samajwadi Party and an extensive campaign by Rahul Gandhi. In the Lok Sabha election last year, it managed only one seat. Rahul, then the party chief, lost from the Nehru-Gandhi bastion of Amethi.

Congress leaders said Priyanka Gandhi Vadra, who became the general secretary in charge of Uttar Pradesh months ahead of the Lok Sabha election, wants the party to put its best foot forward in 2022. The party has already started the process of consultations for preparing the manifesto. Sources said the first consultation was held in Kanpur in January and some 48 organisations had participated in the meeting.

Former Union ministers Rajeev Shukla and Sriprakash Jaiswal are also among those left out. Prasada, a special invitee to the Congress Working Committee, and Babbar were part of the “group of 23” who wrote to Congress president Sonia Gandhi seeking sweeping organisational changes. Singh had a faceoff with Rahul at a CWC meeting in June when he suggested that the party should not attack Prime Minister Narendra Modi personally, but target his “policies and wrong decisions”. Rahul, who had been acerbic in his criticism of Modi, referred to Singh’s remarks during his intervention and said he was not scared of the PM but will stop attacking him if the CWC tells him to.

The announcement of the panels came on a day nine expelled Congress leaders from UP were learnt to have written to party chief Sonia Gandhi, asking her to “rise above the affinity for the family (parivaar ke moh)” and run the organisation with democratic values. They have said that the uncertainty over the party leadership has “demoralised Congress workers”, adding that over-centralisation and micro-management have always proven counter-productive. Among the signatories are former MP Santosh Singh and former minister Satyadev Tripathi.

After Aramco, SABIC wants to expand presence in India