Randeep Surjewala said the Commission took note of the Congress memorandum and sought explanations from the Chief Electoral Officer in Assam. 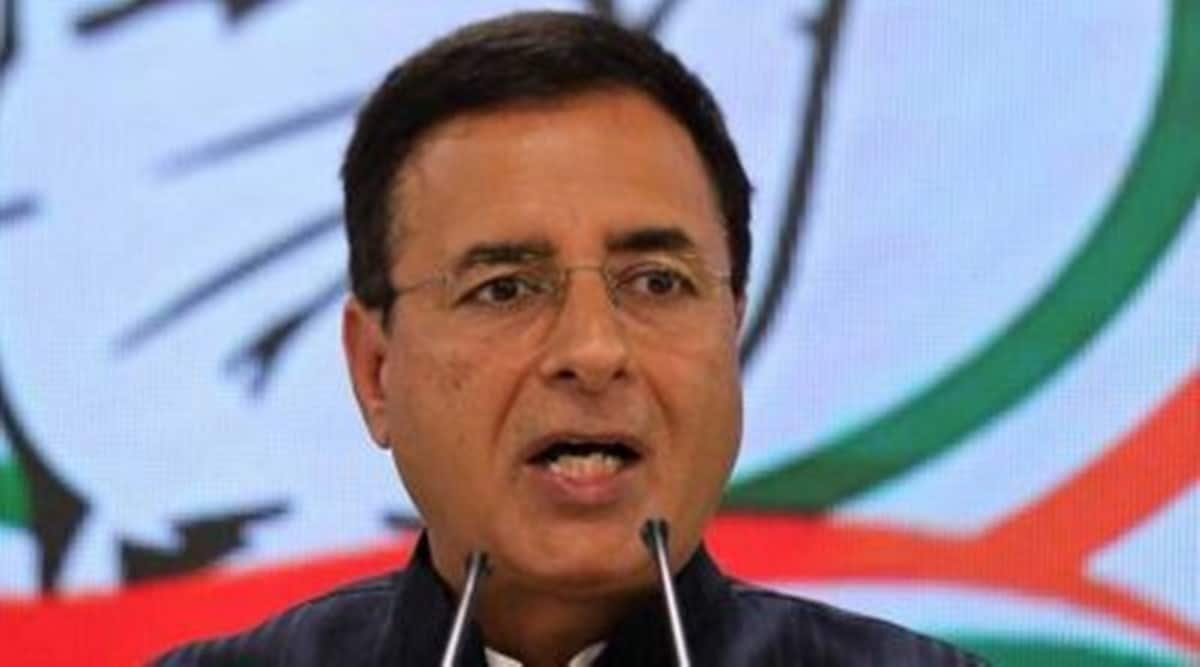 The Congress on Sunday approached the Election Commission demanding registration of an FIR against Assam Chief Minister Sarbananda Sonowal and BJP president JP Nadda over a front-page advertisement that came out in all dailies in the state on Sunday. It said the advertisement, claiming that the ruling party was winning all seats in upper Assam, which went to polls on Saturday, marked a “gross violation” of election rules.

“The Election Commission had given a categorical direction on March 26, 2021 saying that if anybody tries to project results of the election between March 27 and April 29, 2021, it will be deemed a crime under section 126 (A) of the Representation of the People Act. Therefore, we have asked the Election Commission to act,” Congress’s communications department in-charge Randeep Surjewala told reporters.

He said the Commission took note of the Congress memorandum and sought explanations from the Chief Electoral Officer in Assam.

“Our delegation will meet the election commissioner and the CEC tomorrow. Through this representation, we have put forward a demand that an FIR be filed against Sarbananda Sonowal, JP Nadda, Assam BJP president Ranjeet Dass and other BJP office bearers,” he added.

Realising that its defeat was inevitable, the BJP has resorted to desperate illegal and unconstitutional methods to influence voters across the state, the Congress said in its memorandum. It’s leaders alleged that as part of a “pre-planned conspiracy” to “defraud the voters of Assam”, BJP leaders have “willfully and knowingly” issued “advertisements camouflaged as political predictions as headlines on the front page, in various newspapers throughout Assam”.

They said through such ads, the BJP leaders have disseminated “false/untrue outcome of the results” of the first phase of voting in Assam and have “falsely claimed that BJP will win all constituencies of upper Assam”.

Surjewala also rejected as “fake claims” the statement by Home Minister Amit Shah that the BJP would win 26 out of the 30 seats in Bengal where polling was held on Friday. “Will Amit Shah say how many BJP candidates refused to take BJP tickets in West Bengal? They gave tickets to people who are not even members of the BJP. They ended up saying we don’t want your tickets. Will Shah say how many parties, which were part of the ruling alliance in Assam, have walked out? The reason is simple — people of Assam and West Bengal are completely fed up with the divisive, pernicious character of the BJP and want it decimated, rejected and thrown out,” he said.

Mulayam’s farewell flutter: My wish is to see Modi as PM again

The Ways of Faith: An unbeliever draws lessons of life at a dargah