The increase in prices of cooking oils comes in a midst of a pandemic and lockdowns in different states that have hit economic activities. 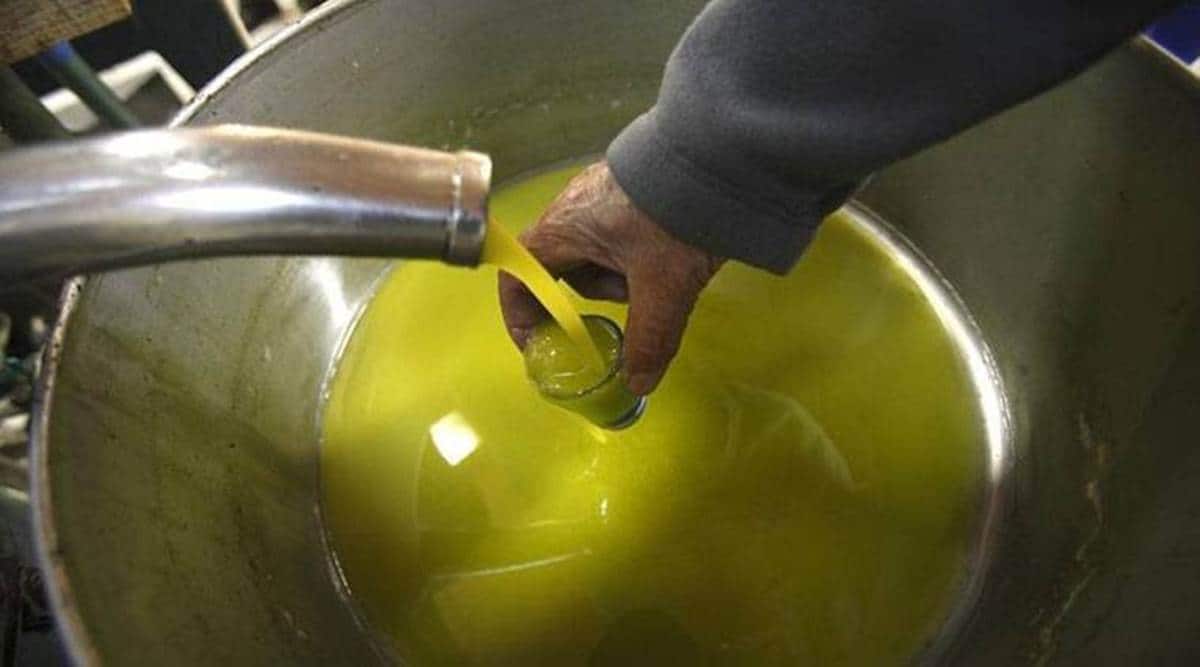 The monthly average retail prices of packed edible oils – groundnut, mustard, vanaspati, soya, sunflower and palm oils – have soared this month to their highest levels in over a decade, according to official data.

The increase in prices of cooking oils comes in a midst of a pandemic and lockdowns in different states that have hit economic activities.

On Monday, the Department of Food & Public Distribution held a meeting with all stakeholders and asked states and businesses to take all possible steps to bring down prices of edible oils.

The price of crude palm oil at the Bursa Malaysia derivatives exchange was quoted at 3,890 ringgit per tonne on May 25 compared to 2,281 ringgit a year ago. Soyabean prices at the Chicago Board of Trade (CBOT) are also ruling at a much higher level. At CBOT, the closing price of soyabean for July was at US $559.51 per tonne on May 24, as against US $306.16 at this time last year.

Data supplied by the State Civil Supplies Departments and available on the website of the Union Ministry of Consumer Affairs, Food and Public Distribution, show that all-India monthly average retail prices of six edible oils have reached their highest levels since January 2010.

Portrait of an artist

Mahesh Babu on NTR Kathanayakudu: The best tribute one could have ever given to NT Rama Rao